Following the UFO sightings in NYC, San Francisco, and China, Aaron tries to get off on a technicality by arguing that the motherships were mere 'balloons'. Clearly a man on the verge of panic after promising hordes of MU fans coca-cola.

We also look at the inevitable conspiracy surrounding the 'gag-order' on the Chilean Miners. What exactly aren't they allowed to talk about from their time underground?

Read on for show notes and music.

This Episode is exclusive to Plus+ Members.

UFO Sightings in New York As Crowds of People Stare Into The Sky. Confirmed by Multiple News Networks (UPDATED: New eyewitness sightings. Many say they were NOT balloons)

Something Suspicious About the Chilean Miners

Luomo feat. Apparat - Love You All (Album Version) via umstrum 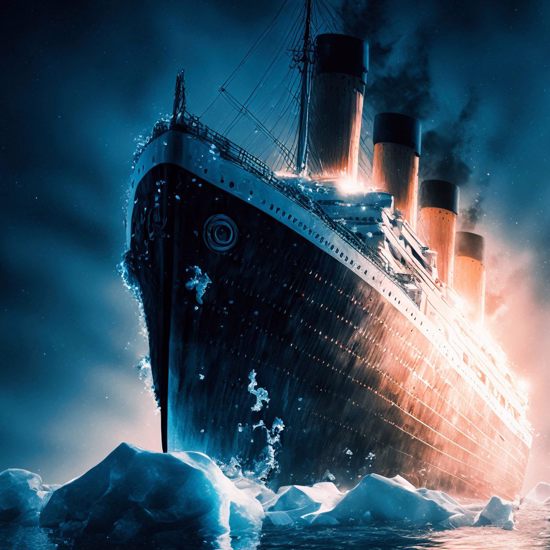 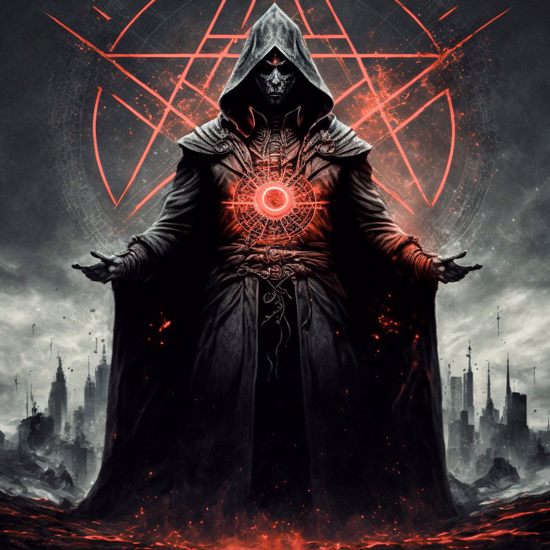