The recent discovery of 17 pyramids, 3,000 separate structures and up to 1,000 tombs beneath the surface of the Egyptian desert via infrared satellite scan once again raises the inevitable question; just how much do we really know about the past history of the Earth and the resourcefulness of ancient cultures worldwide?

The answer to this question is more than likely ‘not a great deal’. Sure, mainstream archaeology and history would have us believe that human beings only became civilized enough to be capable of building advanced structures within the last 6,000 years or so, but the actual truth may be more amazing that we let ourselves realize.

Examples of ancient human ingenuity and brilliance are practically everywhere throughout the world; an excellent example is Pumapunku in Bolivia. This site, located around 70 kilometers west of the modern city of La Paz is home to a number of ancient architectural wonders. A structure known as the ‘Plataforma Lítica’ at this site includes a red sandstone block which weighs 131 metric tons, and was quarried near Lake Titicaca roughly 10 kilometres away. Just how the Incans managed to move this gigantic monolith is still a matter of contention among many archaeologists. The wonders of this ancient site don’t stop there; the majority of Pumapunku is constructed from stones carved so perfectly and fitted together with such precision that not even a razor blade would pass between the gaps! In addition, none of these blocks are held together with the aid of mortar, an impressive feat indeed.

So who were the creators of Pumapunku, and what methods were used to construct such a wondrous place? Did the Incans have access to advanced building techniques, now lost in the annals of time? Were they assisted by their ‘gods’ with technology, possibly extraterrestrial in nature? Was this site even built by the Incans, or did they claim it for their own hundreds or even thousands of years later? Consider another angle; is Pumapunku even as old as the scientific community believes, or is the site considerably more ancient, perhaps beyond the limit of what we assume to be the beginning of  human civilisation? The mystery continues. 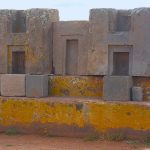 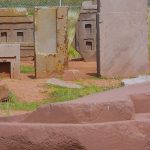 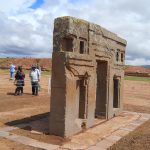 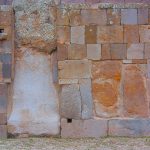 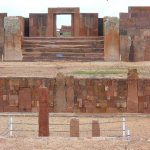 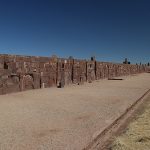 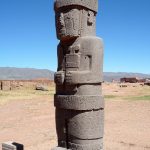 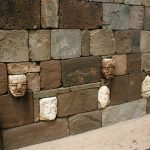 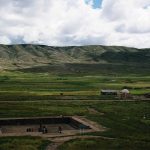 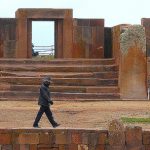 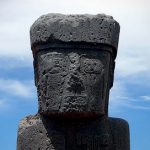 Hacking of the UFO Kind