We lead off on this week's long play with a wrap up of .. well, the crumbling of one of the cornerstones of physics, along with thoughts from Kaku, deGrasse Tyson, and others on the recent new s from CERN.

Recording dreams gets a look before we jump into discussions on life beyond death and why re-incarnation and past life memories are rarely discussed in the west, despite their frequent occurrence among young children.

Plus+ members, along with the usual goodness in their extension, get a jump on a new lead on the elusive Hans Fugar, overlapping space-time caves, and a Black Ops paramilitary unit lead by a celebrity physicist.

Did Einstein Get it Wrong?

Record and Play your Dreams

Why do we ignore Reincarnation?

This section of the show is EXCLUSIVE to Plus+ members. To find out more, click HERE.

The Reptilian in my Shower...

... and a major lead in tracking down Hans Fugar!

Birdy Nam Nam - Written In The Sand via Vacay Wave

Ljones - Waterflo via Word is Bond 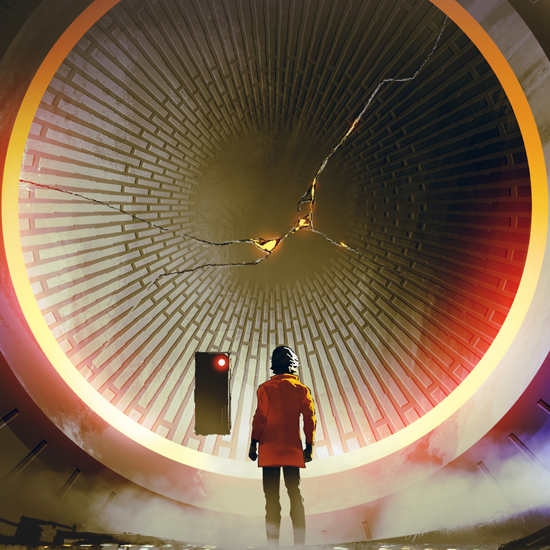 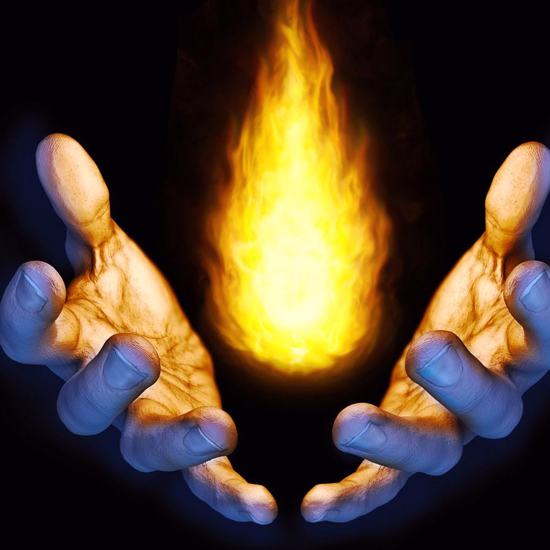 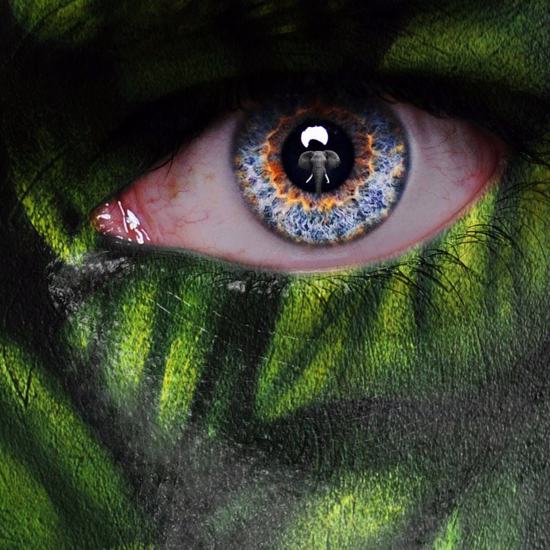