The recent quotes from Nick Pope regarding a so called 'Olympic Games Alien Invasion' has us question the motive behind his media appearances and the place marketing has within Ufology.

A new CIA whistleblower is then revealed before we get to a stunning Australian alien abduction attempt from the late 1980's.

Read on for show notes, music, books and the visceral gameplay from Activision's upcoming blockbuster game 'Transformers: The Fall of Cybertron' which provides players with a real true to life experience of fighting giant robots as maybe likely planned by think tanks for the US military in preperation for the the very likely maybe invasion of earth by giant robots at the Olympic Games.

Roswell UFO Was Not Of This Earth And There Were ET Cadavers: Ex-CIA Agent Says

Keep an eye on the skies for saucers during the Olympics Games, warns former MoD UFO expert

Truth Out Radio with Richard Dolan

IS IT A HIGGS BOSON IMPOSTER? 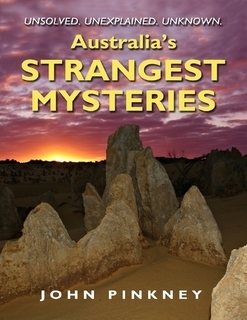 The Shield of Metatron

The Extension of the Show is Exclusive to Plus+ Members to learn how to join, click HERE.

Encounters with Ball Lightning - Strange globes of energy that mystify, wander, even "attack"

What I Saw In The Darkness

Bizarre beliefs from around the world

Hunz - Owl Highway via Who The Bloody Hell Are They?

Fred Everything & Olivier Desmet - It's Damaged via  The Leaving Scene

VILLΛGE - Memories Of You via Indie Shuffle

Benjamin Grundy
Benjamin Grundy started Mysterious Universe back in 2006. Every week he researches the fortean world and puts together the weekly free MU podcast, extended podcast and Plus + podcast alongside Aaron Wright. 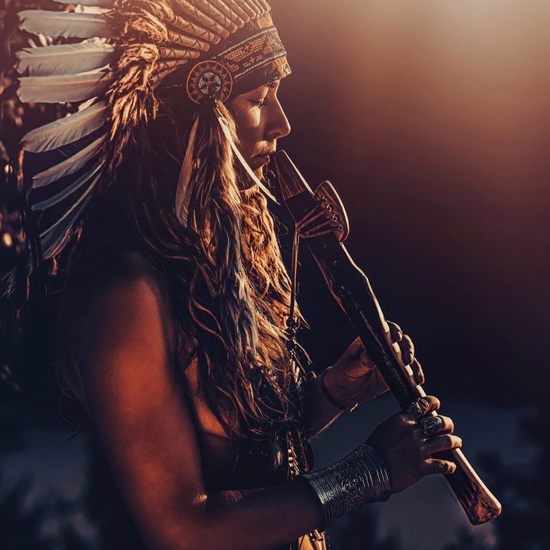 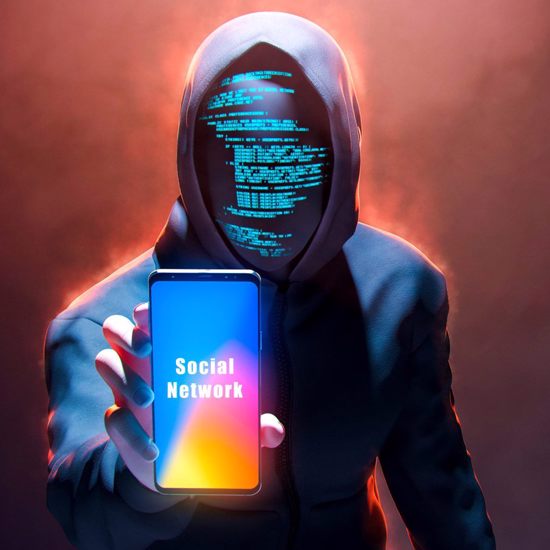 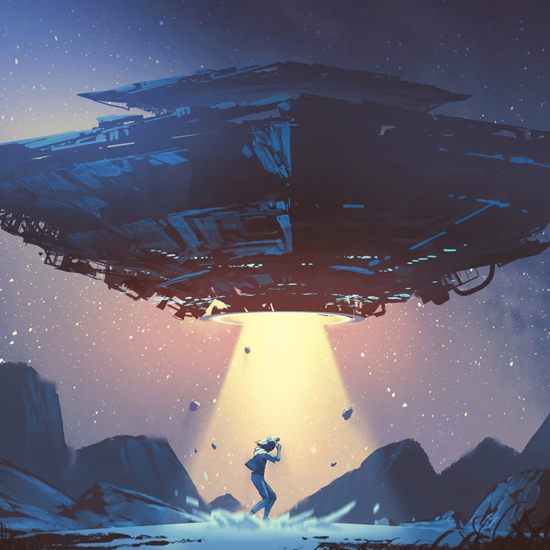