Open Your Mind: Skepticism and Preconception in Paranormal Studies

Nine times out of ten, when I'm approached by somebody about my interest in subjects like ufology and the supernatural, I can expect a fairly typical response: "Oh, so you're a believer, huh?" While I obviously believe there is something going on out there when it pertains to UFOs, or any other variety of so-called "paranormal" or unexplained occurrence, I certainly don't conform to the general sorts of time-tested preconceptions that exist with regard to most strange phenomena.

I had a nice exchange about this during a recent appearance on the popular online program "Spacing Out!" with Maureen Elsberry and Jason McClellen of Open Minds. Jason had asked me what evidence I've found, in my own UFO research, that may seem to support the presence of extraterrestrial visitation. I had to admit that, while I've found some intriguing instances of something clandestine and truly incredible in the various accounts I've come across, I can't say with honesty that any of these show us, without question, that we're dealing with alien visitors. My hosts graciously accepted my skepticism, even praising the cautious approach I had maintained (which, arguably, the folks at Open Minds have built a fine reputation for doing in this field in recent years).

However, not everyone seems to willing to accept a careful, skeptical approach when it comes to such things; in truth, there seems to be a general trend in most spheres of phenomenology that precludes any honest (and therefore sound) judgement at all, unless the information in a given instance fits someone's rather narrow ideological viewpoint.

Indeed, while a majority of UFO reports seem to indicate that there could be some otherworldly presence in our midst, in recent years I have begun to shy away from the supposition that UFOs must be equated with some presumed extraterrestrial intelligence. While I am continually amazed at the sorts of reactions that this gets, I have nonetheless managed to find what I like to call "reasoned skeptics" out there who, like myself, try not to commit themselves to belief in anything without the proper factual data to support it first.

I had a very nice email exchange recently with blogger Haley Stevens of the Hayley is a Ghost blog, whose work, in my opinion, exemplifies this sort of reasoned skepticism. "I try my hardest to remain objective in my research," Hayley told me. "I balance somewhere between the skeptical non-believers and the believers. But I get thought of as an evil skeptic by believers, and a bad skeptic by the skeptics for giving paranormal subjects even an moment of my time, so it's wonderful when people appreciate my approach to paranormal phenomena." Indeed, when one doesn't commit to some sort of belief, it often seems that those around us project their own preconceptions onto us, and make us what they want to see or hear... could it be that these sorts of folks do the very same thing with strange phenomena in general? 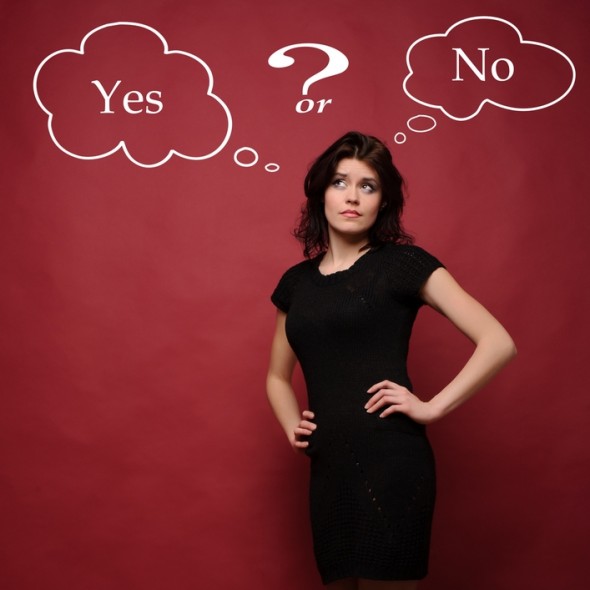 My colleague Scotty Roberts of Intrepid Magazine also tried to tackle the issue recently, writing for the Intrepid Magazine Blog. In a piece titled, "The Politics of the Paranormal," Scotty recounted a recent situation where rather harsh preconceptions of the sort I'm outlining here led to outright dismissal of one of our current projects:

"Just today, I learned that a high ranking official of a national ufological organization – of which I am a member in good standing – offhandedly dismissed with a backhanded brandish, the Paradigm Symposium and the cumulative decades of study represented by it’s cadre of iconic researchers and authors. “We don’t need to be associated with their ‘goblins, ghouls and 2012-ers.’”

He goes on to explain the obvious problems with this kind of intellectual skullduggery:

"That single phrase embodies the ignorantly dismissive view indicative of the stunted expansion of philosophy and thought innate to those who eschew any brand of rationalism beyond the boundaries of what is accepted within the sphere of their doctrine. Thusly belying a certain religious train of thinking that permeates their mission, despite representing a field that is already anathema to the sciences and academia with which they seemingly wish to position themselves.  Holding to immovable reasoning and concrete modes of traditional methodology has left them bereft of the wonder and exuberance of exploration and discovery. The politic of personality and private posture has eroded, for them, the soul of the brilliant universe and its veritable cornucopia of possibilities."

Indeed, it is a shame how often very unfounded and rather unfair attitudes, espoused by those who may feel they've reached the apex of intellectual growth, actually only work to stifle our progression forward with research of the known universe. Arguably, we would do better to come to no conclusions at all, rather than to commit ourselves to the truly unknown in an absence of anything to justify it; and thus, commit ourselves also to a kind of proverbial blindness that disallows creative thought of any kind.

When it comes to study of the strange and unusual, in the absence of certainty, we may indeed do better to come to no conclusions at all!

UFOs: A Mixed Bag Of Theories