Born on November 9, 1934, in Brooklyn, New York, Carl Sagan was an undoubted prime mover in a number of highly significant and important NASA operations and projects designed to explore the planets of our solar system. And, for his many achievements and contributions to the world of space exploration, Sagan was justifiably honored and rewarded. He became the recipient of NASA medals for Exceptional Scientific Achievement and for Distinguished Public Service, as well as the NASA Apollo Achievement Award. In other words, not only was Sagan a brilliant thinker and a true visionary, but he was an integral player in the fast paced race for outer space.

In the early 1980s, Sagan became the subject of a secret, 33-page FBI file, and related investigation, after he became involved in a very strange affair, part of which was focused upon NASA’s ultimately ill fated Columbia Space Shuttle. On November 16, 1983, the FBI’s Special Agent in Charge at Cleveland, Ohio contacted the Washington, D.C. offices to report a very odd and sinister development in the life and career of Carl Sagan. The Cleveland Office ultimately recorded the following in a short memorandum to the Director of the FBI: 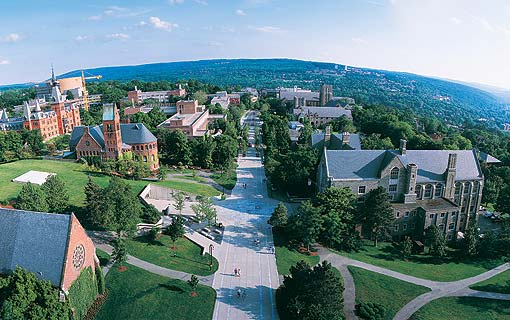 The letter to Sagan from the mysterious M. Springfield was very brief in content, but was, without doubt, highly unusual, to say the very least. And it read like something straight out of just about the wildest science-fiction story, too: “The message is so important that I want you to witness that you have received it before November 22 1983. You have been chosen because of your standing in the community. I believe you are a person of integrity with the ability to convince others that this message is true,” the letter began.

From there onwards, the communication to Sagan went distinctly downhill. Springfield summed up the allegedly dire situation in an extremely weird rant that began thus:

“An Open Letter to All. Warning! Armageddon is coming!” On November 22, 1983, Springfield told Sagan, terrorists would explode a bomb in either a warehouse or a market that was providing free food to impoverished people in San Salvador, but which, in reality was designed to divert people away from a planned attack on a nearby fuel storage installation. Then, suddenly moving on to a completely unconnected topic, Springfield added that if the next launch of the Columbia Space Shuttle went ahead on schedule, there would be a catastrophic explosion in the rocket, “due to a fuel leak.” 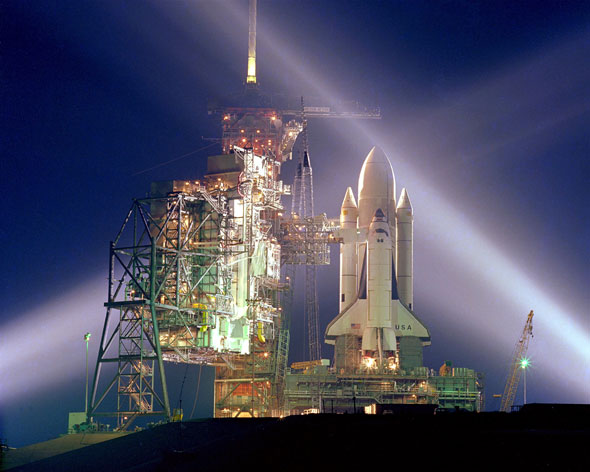 And worse was to come, claimed Springfield: in May, 1985 war would begin in the Middle East, with the only victor being Israel.

Springfield then made a very strange prediction indeed: “The American presidency will be Reagan-Bush-Bush and a democrat in 96 whose birthday is the same year as our first president. He will be our last.” Springfield continued with a whole series of predictions: Poland would be free by 1990; New York and San Francisco would soon both disappear into the oceans; a Third World War would begin in 1998; and the world would be poisoned, the result being that life would be practically extinguished by the apocalyptic events. 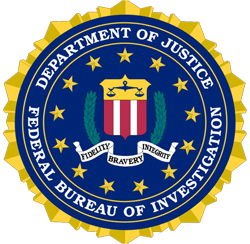 On receipt of this extremely strange missive, Sagan quickly, and maybe not surprisingly, contacted the FBI – who swung into action, as a formerly Secret FBI document of November 18, 1983, noted:

“A search of indices, State Law Enforcement Computer, and local directories, failed to locate a person identifiable with the author of captioned letter, described as ‘M. Springfield.’ Cleveland telephone directory shows a listing for an ‘M. Springfield’ which address is a large apartment complex. A suitable pretext telephone call to that address revealed that ‘M. Springfield’ at that address died in 1972 and widow now resides there. She had no knowledge of a letter sent to a Dr. Sagan."

Additional FBI documentation now in the public domain demonstrates that Bureau special agents went to great lengths indeed to try and identify the source of, and motive behind, the letter. The original letter and envelope were quickly sent to an FBI forensics laboratory for analysis, but in an FBI report on the matter that was concisely entitled Bomb Threat it was revealed that unfortunately “no latent prints of value” could be found on either the letter or the envelope, and that the forensic analysis was brought to a frustrating close without any form of success whatsoever having been achieved.

The very strange saga of bizarre prophecies, Carl Sagan and the FBI was at its end...