Rushed press releases on the sequencing of Bigfoot DNA and rumours of former NASA employees forming break away private space companies make up a rather lite 'Thanks Giving' start to the show.

We then head immediately into the the high strangeness of bizarre military encounters from Spain, Psychonaut diaries from the McKenna brothers, and odd cases of chaos vs. synchronicity.

Read on for show notes, music, and books.

This Episode is Exclusive to Plus+ Members. Click HERE to join today!

Karl Marlantes on the Mindset of a Modern Warrior 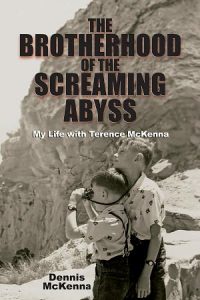 Walking through a graveyard yesterday, I stepped on a broken piece of a headstone with just my birthday inscribed on it (Pic included). Reddit, what's your creepiest/weirdest coincidental experience?

My mom just told me that I came into her room last night, started digging for potatoes, which led me to hit her in the nose with a book. Reddit, have you ever endangered yourself or others while sleep walking?

Sam Maguire - In a Backyard in North Melbourne via Sound Doctrine

Pariah - Orpheus via FEEL MY BICEP 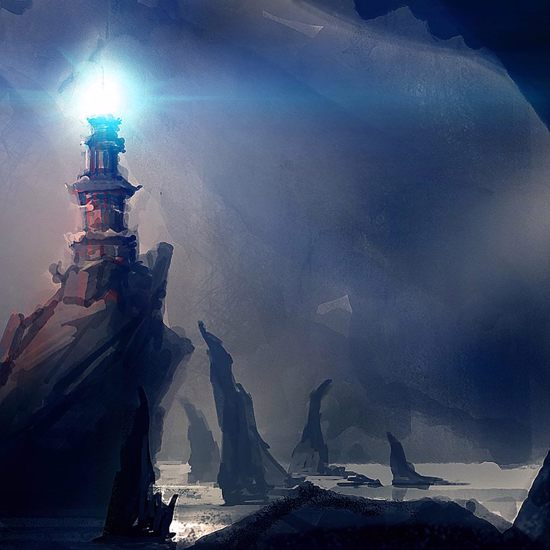 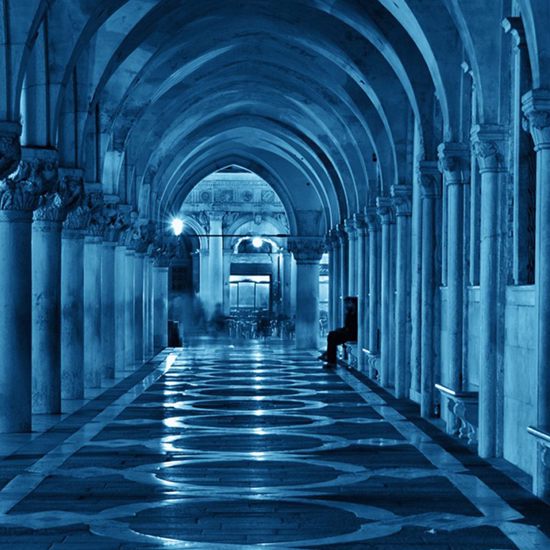 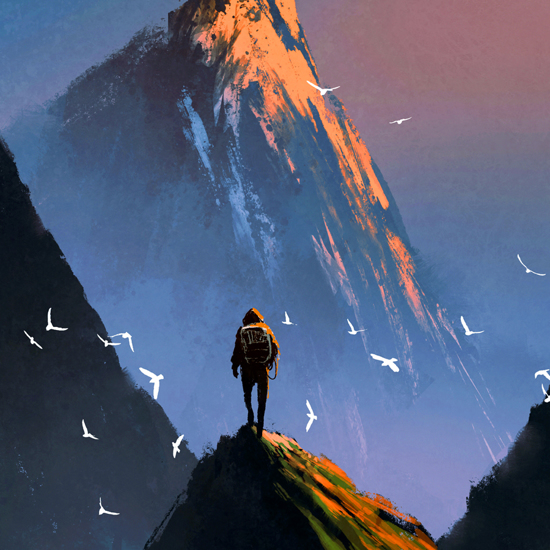