The incredible power of Placebo treatments is shown yet again on this show with new research that breaks new ground for health care.

We also feature some highly bizarre Men in Black like encounters from the 19th century before exploring new abductions accounts, albino creatures stalking the woods, and quantum language from the self proclaimed King of Hawaii.

Read on for show notes, music, and book links.

This episode is only available on our Plus+ Membership.

Colour of crockery can influence taste

The baffling stories of alien abductions

White Creature in the Woods

Man With 200 IQ On The Takeover Of The World: Video Documents The Dangerous Secrets They Don’t Want You To Know

'Messiah-like figure' is doing own harvesting

Damu - If You've Got Nothing To Hide via TRUANTS

Vanilla - Better With U [BUY] 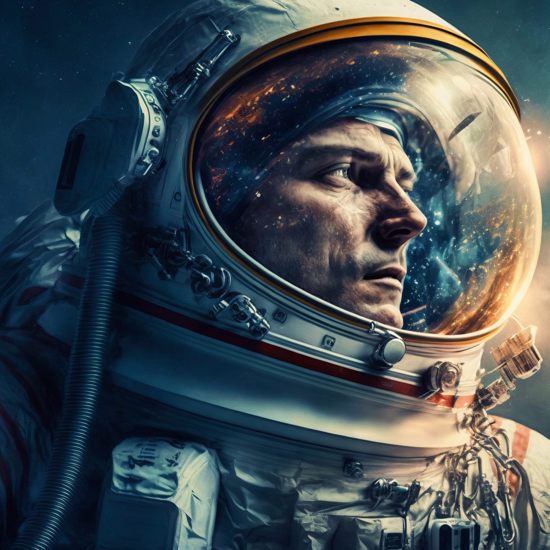 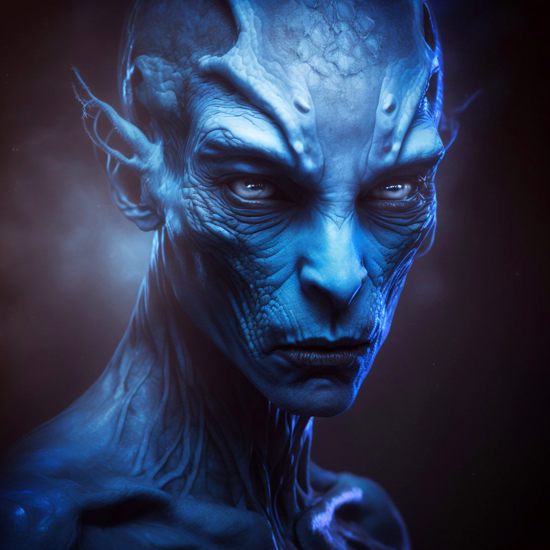 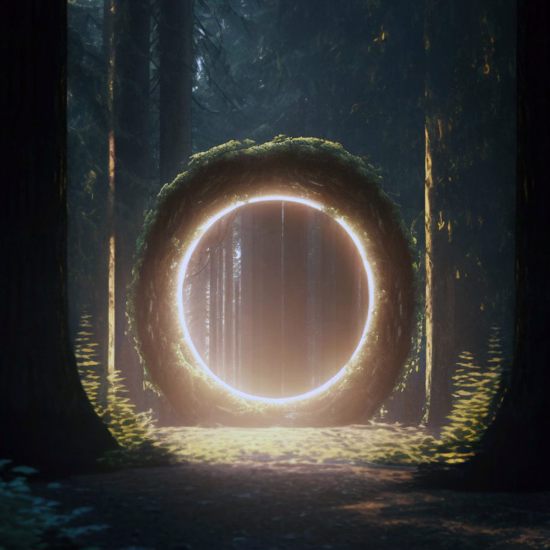