When, in the mid-1980s, plans were formulated by the iron-fist regime of then-Prime Minister Thatcher to base nuclear “Cruise” missiles at strategic military bases in the British Isles, it provoked massive demonstrations on the part of the general public – and particularly at a military establishment called Greenham Common.

As a result of the planned placement of missiles at Greenham Common, a large group of women peace-protesters set up camp outside the base. It wasn't long, however, before many of the women began to experience a series of disturbing symptoms, including deep depression, overwhelming anxiety attacks, intense migraine-like headaches, alarming losses of short-term memory, and much more of a distinctly mind-destabilizing nature. 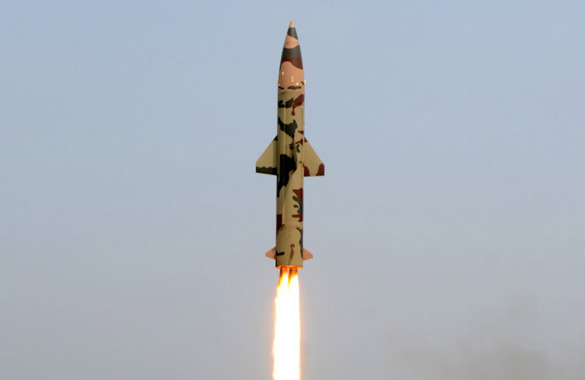 As a direct result of this alarming and highly suspicious development, theories began to quickly develop and circulate to the effect that the women were being specifically targeted with electromagnetic weaponry, as part of an intensive effort to bring their demonstrations – which had generated a large amount of support – to an abrupt and permanent end.

This was no wide-eyed conspiracy theory, either: even Britain’s highly-respected Guardian newspaper reported the story in a serious fashion. In a March 10, 1986 article for the newspaper titled Peace Women Fear Electronic Zapping at Base, it was reported that the military possessed  "...an intruder detection system called BISS, Base Installation Security System, which operates on a sufficiently high frequency to bounce radar waves off a human body moving in the vicinity of a perimeter fence.” 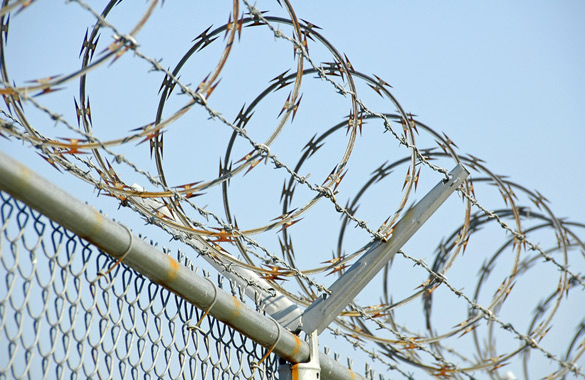 Is it possible that similar, but far more sophisticated, technologies might be applied in relation to the alien abduction phenomenon? Pretty much everyone, I’m sure, who is acquainted with Mysterious Universe will also be aware of at least some of the controversies pertaining to accounts of so-called alien abduction. And, for the most part at least, it all began on the night of September 19, 1961.

On that night, Betty and Barney Hill, a married couple from New Hampshire, were driving home from Canada when they were subjected to a terrifying experience. Until their arrival home, there was little to indicate that anything untoward had happened during the course of the journey, however.

After some months of unexplained emotional distress, the couple could take no more, and they sought assistance from Benjamin Simon, a Boston-based psychiatrist and neurologist. Subjected to rigorous time-regression hypnosis, both Betty and Barney recalled what had taken place during that missing two hours. Astonishingly, they provided very close account of encounters with seemingly alien beings who had taken the pair on-board some form of craft, and who had subjected them to a variety of distressing physical examinations.

Since that day, hundreds – perhaps even thousands - of similar accounts have surfaced throughout the world. A turning point came in 1981 with the publication of Budd Hopkins’ book Missing Time. Detailing a number of such accounts, Hopkins put forward a theory suggesting that at least one extraterrestrial species was involved in the routine abduction of human beings. Hopkins’ later work revealed a potentially far more sinister link to the abductions: namely, that the aliens were kidnapping people as part of some genetic operation, the goal of which was the production of a half-alien, half-human hybrid race.

There is, however, another aspect to the alien abduction mystery – one that is, in some ways, even more controversial than the extraterrestrial hypothesis. There are those researchers and eye-witnesses (or perhaps “victims” would be a much better term) who believe that alien abductions have nothing to do with the activities of real-life extraterrestrials, but are, in reality, the result of clandestine work undertaken by military agencies and departments.

So the theory goes, staff attached to military projects use the alien abduction motif as a carefully-camouflaged cover to allow for the continued testing of new technologies, such as mind-altering and mind-controlling drugs, and sophisticated hypnotic techniques. 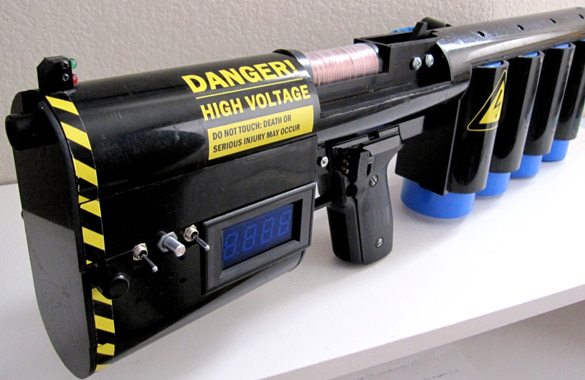 An example of a case of alleged alien abduction that appears to have been part of a sophisticated mind-control operation is described by Alison, a woman from Arizona, who lives on a ranch not too far from the town of Sedona. From the age of twenty-seven to thirty-one, Alison was subjected to at least five kidnappings that bore all the hallmarks of the classic alien abduction scenario.

On each occasion, she was in her living-room, either reading or watching TV, when her two pet dogs - Lucy and Summer - began to act in a distressed fashion, pacing around the room and whimpering. At that point, things always became a blur, and Alison would later find herself in a different part of the house with several hours of time having passed. She would always awake feel groggy, and with a pounding headache and dry mouth.

For days after the weird experiences, she would dream of the moment when things would begin to go awry – which always resulted in a complete loss of electricity inside the house, a deep humming noise emanating from outside the large living-room window, and powerful and intensely bright lights enveloping the room.

In her semi-conscious state, Alison would see small shadowy figures scuttling around the room. They would then carry her outside onto a small craft where she was subjected to a gynecological examination and some form of nasal probing. She would then be returned to another part of the house and the aliens would leave. It was only after the aliens had departed that the intense humming noise would cease.

On what Alison believes to have been the fifth abduction, however, the mysterious humming sound abruptly came to a sudden halt, only a few seconds after her cosmic visitors had entered the room. At that point, Alison recalled – significantly, not in a later dream on this occasion but in real time – she began to slowly regain her senses. And, very surprisingly, so did the aliens. In their place was not a group of frail-looking bald-headed, black-eyed “Grays,” but a number of large and burly men wearing what looked like suspiciously like black military fatigues. 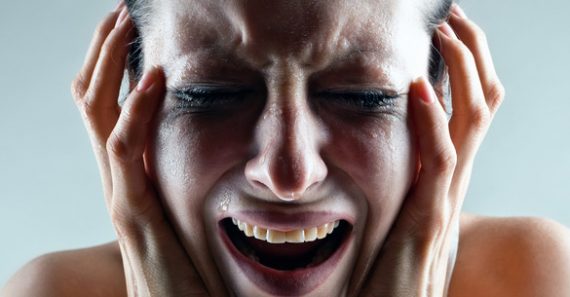 According to Alison, the men then suddenly started to back away slowly. And, as Alison began to regain her senses, one of them held his hand up “as if to say ‘stay where you are," and continued to do so until they had exited the ranch house.

Alison made her still-slightly-groggy way to the living-room window - just in time to see the group men jump climb aboard not a state-of-the-art extra-terrestrial spacecraft, but instead a very terrestrial-looking black helicopter. At a height of several hundred feet, a powerful lamp was suddenly turned on by someone aboard the helicopter that lit up the dark sky around her property.

Today, Alison has cast aside her ufological beliefs, and firmly believes that as a result of a combination of subliminal hypnosis, mind-altering technologies, and perhaps even non-lethal weaponry designed to temporary disable her nervous system and bodily movement, she was ingeniously made to think she was an alien abductee. But that in reality, she was merely the guinea-pig for the testing of sophisticated weaponry designed to affect and manipulate both mind and body.