While relatively warmer temperatures persist in the Southern United States, weather presently striking the Northeast has reminded us that, despite the lull in seasonal weather being experienced elsewhere, it is very much still winter in America.

According to a My Way News report, teams of rescue workers have been scrambling to clear roadways as up to three feet of snow has continued to mount in some parts of the Northeastern US. The State of Connecticut, with as much as 40 inches in some parts, has been declared a state of emergency by President Barack Obama, while further south toward the Big Apple, a whopping 2.5 feet was dumped on Long Island.

While the recent "Snowmageddon" weather in the Northeast is certainly causing trouble for many, it is nothing particularly strange, although record exists of far more unusual weather that has occurred in various parts of the United States. For instance, what would most people think if they walked outside one summer morning in June... only to find the lakes and rivers nearby were completely frozen? Strange as it sounds, this, and even stranger instances of "anomalous weather" have indeed riddled American history, which in a few isolated incidents (as we'll soon discuss) may have lead to rather disturbing conclusions.

During the summer of 1816, a record set of low summertime temperatures caused crops to fail well into the spring and summer months, leading to widespread food shortages for the period known historically as the "Year Without a Summer." 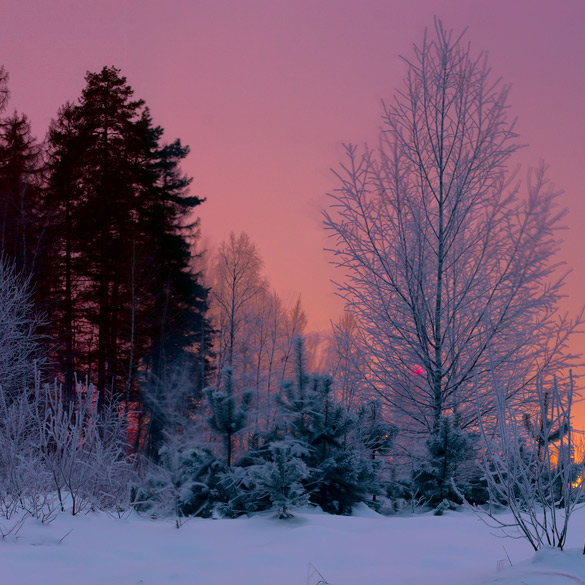 The unusual weather began with a strange reddish fog that began to blanket much of the northeastern United States, blocking sunlight and reducing overall temperatures so much that by May of that year, frost had killed most available U.S. crops in the region. Later in June, snow had begun to fall in Maine, New York, and parts of neighboring Canada. Within the next two months, lakes and rivers would remain frozen, as observed in parts of Pennsylvania, during the otherwise humid month of August, despite freakish temperature spikes exceeding 90 °F in other parts of the country. The cause for the strange, anomalous freezing summer was believed to have been due to solar activity reaching historic lows, paired with volcanic ash present in the atmosphere following the eruption of Mount Tambora, a volcano in Indonesia, one year earlier.

Perhaps even stranger than idea of anomalous unseasonal weather is the notion of freak snowstorms that could occur "on demand." That is to say, in the study of the unexplained, there are occasionally references made to strange, inexplicable storms that occur immediately following such things as strange disappearances.

Researcher David Paulides wrote in his two-volume Missing 411 book series about a striking number of unexplained disappearances (and occasional reappearances) that go widely underreported in American National Parks. While no official stance or explanation for the disappearances is given by the author, some readers feel that Paulides' previous research(he has also authored books on Bigfoot and cryptozoology, and operates the North American Bigfoot Search webpage) implies indirectly that Bigfoot-related kidnappings could be involved. 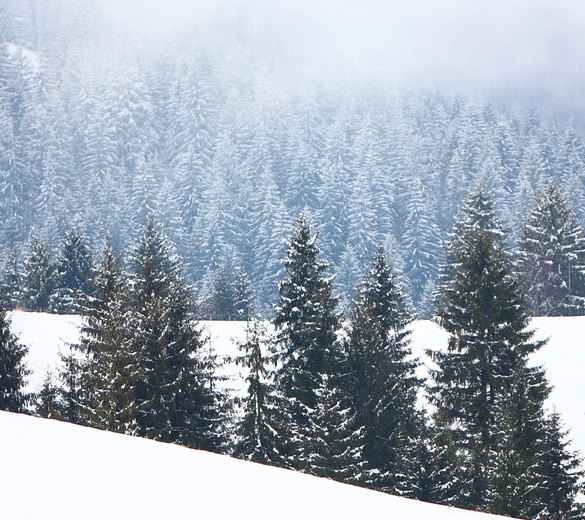 One of the more fascinating aspects of the anomalous disappearances he discusses, however, has to do with strange weather that often follows shortly after an individual goes missing. In many, if not a majority of instances, sudden ice storms, snowfall, or heavy rain will tend to cripple any effective search effort. As was expressed recently to me by a colleague:

"Is the implication that the culprit is sensing the weather will change, and that it would be a good time to kidnap the person... or is the culprit CAUSING the rain or snow to fall?"

While it is difficult to presume there is a definite connection that could be made here, it might be interesting nonetheless to see if any missing person reports have been filed recently in parts of the Northeastern United States as of late... and if a correlation were to arise, as suspected by Paulides, what kind of phenomenon could allow for this to happen, other than the careful (and somewhat disturbing) variety of premeditated "planning" that some have proposed of these incidents? And if planned, perhaps more important is the question of who may have been doing the planning?

Hitler and the Ark