Myths of the Space Age: A Belated Skeptical Book Review

There was a time, many decades ago, at which the UFO enigma was generally taken more seriously, and treated less like a mere subject of interest to a popular audience. This was due mostly to the fact that the presence of such technology, despite the fact that agencies like the U.S. Air Force often worked to conceal whether certain aspects of the ongoing mystery were ever revealed to the public, nonetheless represented something that could present national security risks in the Americas.

In turn, these same existential threats would have had to be applied on a worldwide scale, if the UFO phenomenon had ever proven, conclusively, to be anything but a secret terrestrial technology being employed by various superpowers here on Earth. However, as the history of ufology has shown over time, no definite proof of an extraterrestrial component to the UFO enigma has ever surfaced, despite there being some evidence to support this as a theory. 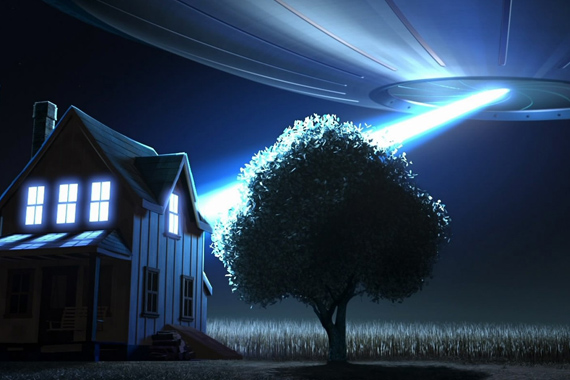 Thus, the extraterrestrial idea has been largely ridiculed, especially in recent years, by science writers who, after decades of evidence that remains in the category of being "non-proof", fail to be amazed at the offerings of the UFO community. But this, in truth, is nothing new; in fact, there were popular authors decades ago who, as journalists, seemed to straddle the fence in terms of their interests in subjects like UFOs, often diving into the depths of abject, presumptuous debunking if the circumstances deemed necessary... and among such writers, one had actually become best known for his popular titles that took a more casual approach to the unexplained.

Spanning the years between childhood and my teenage years, I was often very interested in the UFO subject, in addition to other extraordinary claims pertaining to strange, unexplained phenomenon. One individual whose work consistently dealt with such subjects of interest as Bigfoot, ghosts and ancient astronauts was Daniel Cohen, a Chicago native who obtained a journalism degree in Illinois, and went on to become an editor at "one of the large circulation science magazines in New York" (likely Science Digest), according to the author biography featured in a book that will be the present focus of this post: Myths of the Space Age: A Skeptic's Inquiry Into the Pseudo-Scientific World of Today. 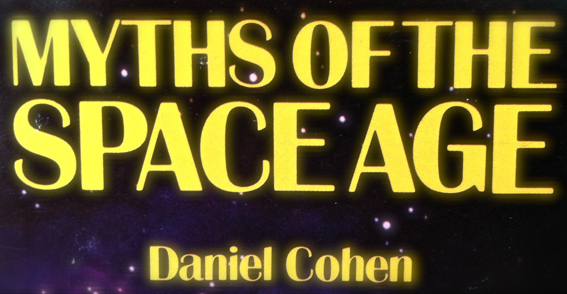 But why, one might ask, do I choose to provide commentary on a decades old book like this (the Tower mass market paperback edition gives no publication date, although it was likely penned around 1968)? My reasoning here is that, while UFOs have become  easily relegated to being a watercooler subject in the modern era, existing (supposedly) within an age of digital CGI manipulations and a host of other technologies that enable hoaxing more readily, it is interesting to go back to a time when the UFO mystery was still considered a matter or some importance, and look at the ways that "scientific" thought sought to either explain, or substantiate various phenomenon.

The overall consensus: not much has changed in the past fifty years or so.

"In a book about belief, I think it is best for an author to lay his own prejudices on the table at once," Cohen begins in the book's first chapter, "so that the reader can take them into account in evaluating what follows. I am a skeptic."

And indeed, much like the modern skeptic, Cohen proceeded to bash an belittle the information often cited as credible proof of the existence of such things as astrology, ESP, past lives, and yes, my particular favorite, flying saucers.

Granted, Cohen's skeptical approach is often very reasonable, and shows that his is a mind well acquainted with the subject matter (he did, after all, author a number of other books that seemed far less scathing with the presentation, and to be fair, I personally recall hearing Cohen say, during a radio appearance I participated in where he was being interviewed years ago, that he considered himself largely to be "a folklorist," and that his occasional "serious" treatment of occult subjects should be viewed as such. 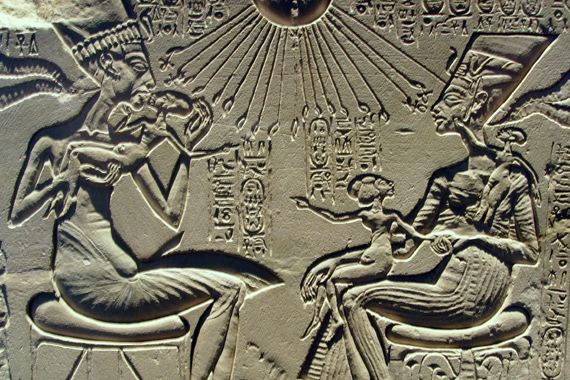 Within the pages of Myths of the Space Age, there is far less friendly (nor folky) banter about ancient astronauts or spacemen; here, Cohen goes after the subject and, at times, raises some interesting questions regarding the research of previous investigators.

In one notable instance, Cohen goes after a famous 1959 sighting from New Guinea, detailed in Jacques Vallee's book Anatomy of a Phenomenon, which Cohen had previously reviewed, claiming that there was a lack of evidence documenting the encounter. Interestingly, this would finally lead to the author being sent a copy of a statement from one of the witnesses, which he also dismissed:

"The present writer complained of this lack of documentation in a review he wrote of Vallee's book, and was assured by saucer enthusiiasts that there was "lots of documentation." But no one could seem to remember where it was. Finally he was sent what was supposed to be a copy of a letter written by the Reverend Gill himself, which stated that he did see what he said he saw, and he couldn't understand it any better than the next fellow, and he certainly wished someone would explain it someday. This is hardly adequate proof. But to the true believer it is enough--and he usually settles for much less."

Arguably, Cohen is right in this instance: it's a shame that no better documentation could be afforded him in such an otherwise compelling story. And in other words, nobody's word can be taken unto itself, and at face value. The merit of any individual--whether a reverend, or home-wrecker--should be taken as gospel truth.

Toward the end of the chapter where Cohen focuses on UFOs is where we begin to see, yet again, a number of the popular skeptical preconceptions existent today, which debunkers often use in attempts at derailing the claims of UFO witnesses. "It is difficult to grasp that large numbers of honest and intelligent people can be mistaken about what they see," Cohen writes of the usual defense for witnesses. He then goes on to say that, "Perhaps in the end it will turn out that at least a small number of unexplained sightings have been caused by some as yet unknown natural phenomena, but unless the quality of reported sightings improves radically, the case for extraterrestrial spaceships looks weak."

Again, while it was widely accepted at the time among ufologists that some varieties of unexplained phenomenon could be extraterrestrial, it often seems, even today, that when a "debunker" comes along, they think that merely arming themselves with an argument stating that, "it ain't aliens" does enough to disprove flying saucer reports. The gaping hole left in the argument, of course, is that UFOs could be a lot of things without having to be extraterrestrial; and that merely arguing against an ET hypothesis does not "solve," or for that matter, present any plausible, skeptical "solution" to the UFO mystery. 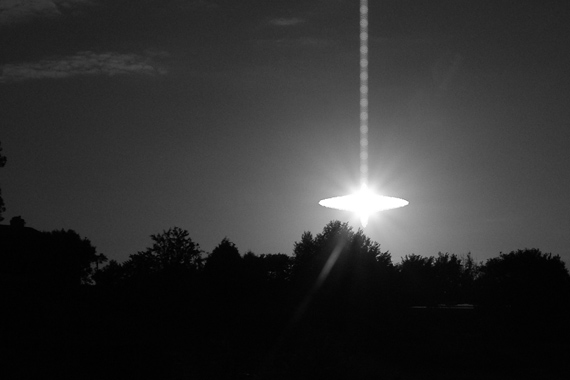 Interestingly, one of the main writers Cohen criticized, as mentioned earlier, was Jacques Vallee, who would later go on to write in book like Confrontations that he felt an ET hypothesis was lacking in terms of covering all the details existent within UFO research. At times, others such as J. Allen Hynek had also questioned the ET angle to studying UFOs, along with a host of other conventional approaches to UFO research. In other words, if UFOs, for instance, were in large part eyewitness reports of as-yet unidentified government craft, then the casual skeptic who argues against evidence of ETs piloting such craft does little to disprove the existence of UFOs in the broader sense.

Indeed, looking at the "skeptical" treatment of the UFO subject many decades ago (and this coming from a writer, yours truly, who also takes a largely skeptical, but reasonable approach to UFO research) shows that while the debunker of yesteryear was eager to remove the possibility of alien intervention of any kind, this was most often done in complete lack of acknowledgement for the remaining UFO problem. Whatever the phenomenon was that went on to be reported by government employees, pilots, generals, scientists, and an entire plethora of other individuals who, according to Cohen, must have been incapable of producing the sorts of "quality reported sightings" needed for a conclusive determination, is anyone's guess. And having allowed a few decades to span since then, while I would agree that quality reporting is still a necessity, by now maybe we could also argue that the Roswells and Rendleshams of our day would suffer less criticism from both sides if a more reasonable, all-inclusive brand of skepticism were employed in their study, rather than merely debating whether UFOs are alien or not.