In May 2007, I penned an article for my There’s something in the Woods blog titled Do Werewolves Roam the Woods of England? It was a feature prompted by the fact that in that same year, 2007, numerous sightings of a werewolf-type beast were reported in the heart of the Cannock Chase – a large area of forest and heath in the English county of Staffordshire.

But, of note, all the encounters on the Chase occurred within the confines of an old cemetery, and specifically a cemetery housing the remains of German soldiers and airmen who died in prisoner of war camps on British soil during the First and Second World Wars.

Six years on, it remains the most popular post at my blog and prompted one commenter to the article, using the title of Wes, to state that he had encountered a werewolf at a weapons storage area at a British military base - Royal Air Force Alconbury, situated in the county of Cambridgeshire - in the 1970s. The beast, said Wes, had a flat snout, very big eyes, a height of around five feet, and a weight in the order of two hundred pounds. It slowly vanished into the surrounding woods.

Moving on, in January 2010, I spoke at a New York conference called Ghosts of Cooperstown, which was organized by the stars of the SyFy Channel’s Ghost Hunters series. It was on the Saturday night of the event that an American soldier, who had then recently returned from serving with the military in the Middle East, revealed to an audience in the hotel bar that he had heard tales of large, marauding werewolves roaming by night the mountains of Afghanistan and some of the more ancient parts of Iraq. 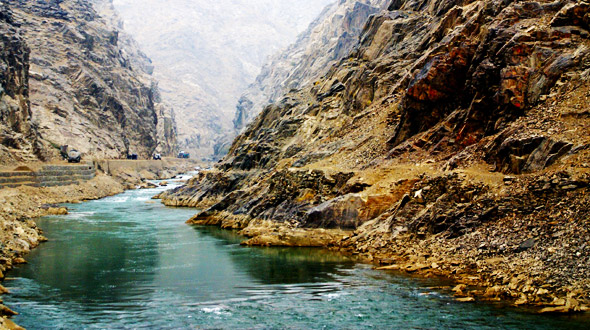 The U.S. Army secretly knew that the beasts were out there, he said, but didn't know how to handle the situation. They even lacked any real understanding of what the creatures were or from where, exactly, they came. And so the military simply chose to take the easiest of all approaches available to them: they outright ignored the reports, or wrote them off as the equivalent of campfire tales told to kids on Halloween.

I asked the man if there was any way I could get his data validated. His replied in the negative, but stressed it was true, all the same. His story might well have been the barest bones of what sounds like a much bigger, and far more significant saga, and it is made all the more intriguing by the fact that deeply similar stories have reached the eyes and ears of author and researcher Linda Godfrey, without doubt the United States' leading authority on all-things of a werewolf nature.

One of the most intriguing things that Linda Godfrey has learned in her more than twenty years of research into werewolf phenomena in the United States is that, just as appears to be the case in the U.K., Iraq, and Afghanistan, the beasts seem to be unfathomably attracted to locations known for being home to highly active military installations.

Of the various reports that Linda has uncovered, one concerns the Fort Custer Recreation Area, Michigan, which amounts to around three thousand acres of recreation land that fell into the hands of the U.S. Government back in 1917, and which, when known as Camp Custer, was utilized as a training center for Army inductees. Late one particular night in 2000, however, the area had what was quite possibly its strangest visitor of all: a large fox-like animal that had the ability to run on both two legs and four. 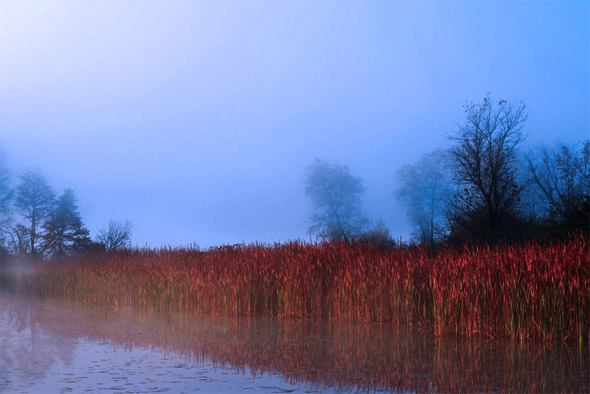 But there’s more, too: just like the werewolf-infested cemetery on England’s Cannock Chase that is home to the remains of hundreds of German military personnel from long gone wars, so the old Michigan-based camp once housed more than five hundred Nazi troops during the hostilities of the Second World War, twenty-six of who died on-site and were subsequently buried there.

I freely admit I am utterly baffled as to why there should even be a connection between werewolves, military installations and wartime conflict at all. But, if anyone has any ideas, let me know!

The Paranormal Mind: How Humans Haunt Themselves