There are a number of intriguing disclosures contained in one of the batches of declassified British Government files on UFOs that surfaced in 2012. Among them are the notable (and lengthy) references to, and papers on, certain people within the UK-based UFO research field who had been secretly watched by officialdom. In some cases, they were watched for a very long time and by more than one agency or arm of the British Government. Interestingly, the "saucer spying" was undertaken by agencies outside of the Ministry of Defense. Yet, we have, for years, been led to believe that the MoD is the only agency that plays a meaningful role in the UFO issue when it comes to the British Government.

Governments distorting and hiding the facts? Really? Surely not?! And should we be surprised to learn that other UK departments, beyond the MoD, are also implicated in the UFO puzzle? No, of course we shouldn't be surprised! In fact, nothing should surprise us when it comes to official secrecy and saucers in the sky.

The National Archive summarizes the information - and the relevant now-declassified, official files which I'm talking about - in the following fashion:

"File DEFE 24/1984/1 (p294) contains a 1996 Parliamentary Question from Martin Redmond MP asking on how many occasions MI6 and GCHQ have monitored UFO investigations. This was interpreted to mean 'have the agencies been keeping watch on UFOlogists.' A background briefing says 'neither agency in fact undertakes such activity, though GCHQ cannot rule out the possibility' they had monitored 'in other contexts individuals who have made a study of UFOs'. The MP was told the government do not comment on the intelligence and security agencies (p298). 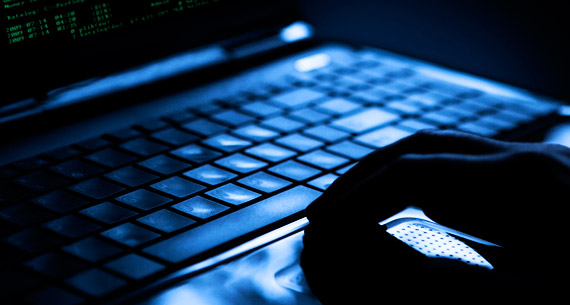 "File DEFE 24/1987/1 (p262-65) reveals that in 1997 Special Branch took an interest in a UFOlogist who became obsessed with rumours of a secret UFO facility beneath RAF Rudloe Manor in Wiltshire. The base had become known as the British equivalent of the secret US military airbase 'Area 51' among conspiracy theorists. An internal note said 'Special Branch…do not believe he poses a specific threat to security, but they are alert to the risk that others may use him as a conduit for their activities.'"

Well, since the summary very conveniently fails to note the names of the people in question, it's up to me to tell you who they were (and who they still are!). 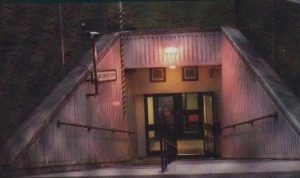 Back in 1997, Robin Cole, of Cheltenham, England - the home to GCHQ (the Government Communications Headquarters) - wrote a fascinating and unique report on the agency's involvement in the UFO phenomenon. And, for those who may not be aware of it, GCHQ is the UK equivalent of the US National Security Agency.

After Cole's report was published, he was visited by two representatives of the UK's Special Branch, who wanted to "have a chat." And since the pair made the mistake (a somewhat disastrous mistake, from their perspective) of announcing their visit in advance (via an early morning phone-call), Robin had the quick sense to clandestinely set up an audio-tape-recorder in his living-room. So, when the pair arrived and reeled off their questions to the fairly alarmed UFO researcher, Robin duly captured the entire conversation for posterity and without their knowledge.

Much of the question-and-answer session with Robin (which, I should stress, was very cordial and not at all like what one would expect from the likes of the dreaded Men in Black) revolved around Special Branch's deep interest in a Welsh UFO researcher named Matthew Williams - who just happens to be the "UFOlogist who became obsessed" with Royal Air Force Rudloe Manor, as referenced by the National Archives above. 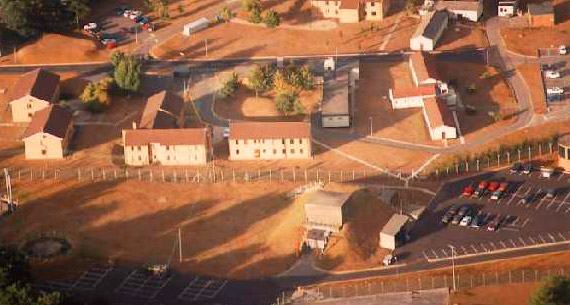 Matthew, you may recall, was the subject of a post from me here just a few days ago on a very different subject: crop circles. Matt most certainly does get around! 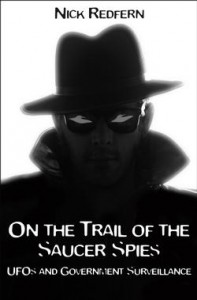 I wrote extensively about the very (and I do mean VERY) weird saga of Robin and Matt in my 2006 book, On the Trail of the Saucer Spies, including the intricacies of the Special Branch/GCHQ angle as it related to the dynamic duo. I also told the whole story in the book of what is now just starting to surface via the UK Freedom of Information Act, more than half a decade later.

The Cole/Williams story is an extremely strange one. It's filled to the conspiratorial brim with tales of phone and house surveillance, possibly illegal entry into a private residence and the "acquisition" (or, as most of us understand the term, "stealing") of certain photos of certain places, the Royal Air Force's Provost and Security Services, and much, much more.

Myths in the Sky: The Mysterious Mythos of our Moon