The Apocalypse is nigh! Okay, so not really. We're now well into 2013, and I'm sure that most of you have realized by now: The world did not end in 2012. And while we all celebrate our continued existence - and put the whole Mayan Calender incident behind us - what world-ending theories are left?

The Expansion of the Sun

A giant, burning, mass of hydrogen and helium, the Sun is the source of energy (both direct and indirect) for most life on the Planet. Yet scientists have determined that our Solar center might one day expand so far as to engulf the Earth. 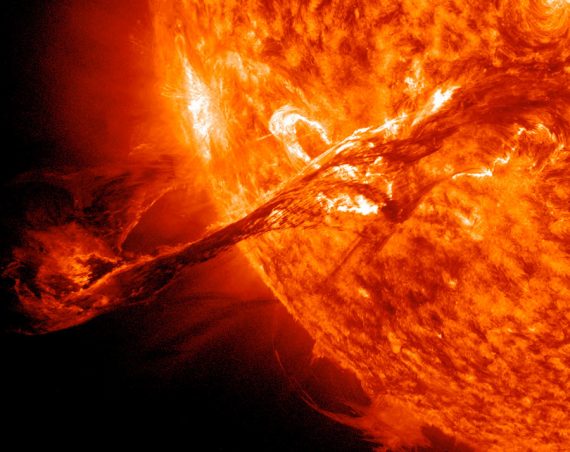 It's theorized that - in roughly 5 billion years - our yellow sun would have finally exhausted the hydrogen fuel at its core, and that at this point, it will begin to expand. Although the sun will expand to where the Earth's orbit will pass directly through the molten ball, the Sun's transformation into a Red Giant (as a result of the expansion) means that it will only be about half the temperature it is today. Will our greatest source of energy spell our slow-burning doom? 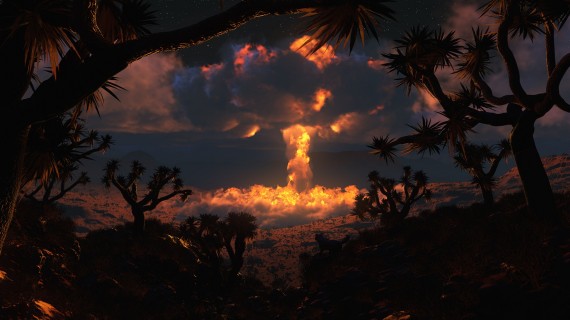 Although at times the idea of large scale nuclear fallout seems more like the illegitimate love-child of the Cold War and a Tom Clancy novel, and less like a prophecy for Armageddon, pushing the Big Red Button could still very well mean the end of the world as we know it. It's a scary thought, but as political tensions continue to grow, the looming threat of the mushroom cloud persists.

Judgement Day (No, not the machines)

Okay: maybe this one has a few flaws. For generations, the ever-present "fear of God" has been felt among certain secular organisations (I'm not naming names). And although not based on ANY form of science (or even pseudo-science, for that matter), the Last Judgement theory still has its fans. 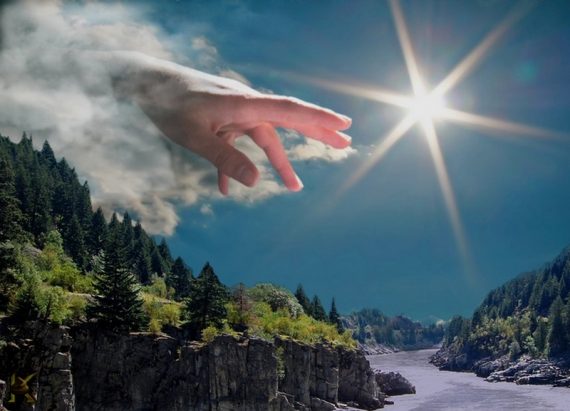 The belief that eventually the Earth will be destroyed in a blaze of hell-fire and damnation is an old one, and the desire for the pious to be 'saved' from the doom is equally so. However, it's the similarities between the latter and 'ascension' which is truly interesting. Something to think about, New Agers.