Some animals are frightening enough all on their own without needing to make them super sized.  Many modern day animals have relatives from prehistoric times that were essentially giant versions of what we have today.  Thankfully all the animals on this list are extinct, probably. 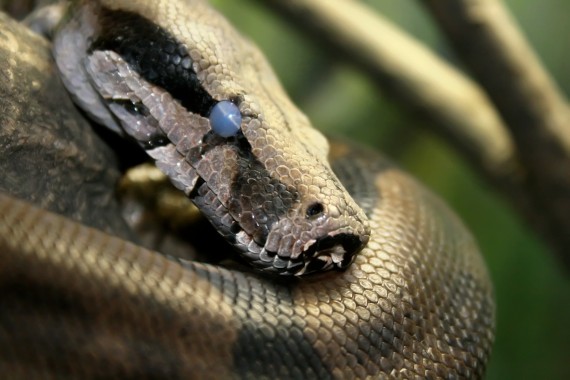 Snakes have been terrifying humans since the dawn of man.  The reason for this is because these creatures have been a symbol of evil ever since they helped ruin that whole paradise thing way back in the day.   The Guinness Book of World Records lists the largest snake ever recorded at 25 feet and 300 pounds.  The snake was raised in captivity at the Columbus Zoo in Ohio and was affectionately called Fluffy, because that is the only logical name to call a killing machine that squeezes you to death and then swallows you whole. 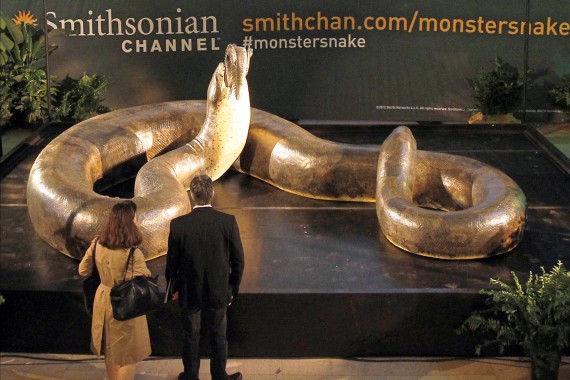 Roughly 58 million years ago a 42 foot long, 2,500 pound snake slithered around the wilderness presumably scaring everything to death in its path.

28 Titanoboa fossils were discovered in 2009 and shattered the previous prehistoric giant snake record by 11 feet.  Before you ask, the snake lived 10 million years after the extinction of the dinosaurs so it did not get the opportunity to fight a T-Rex. 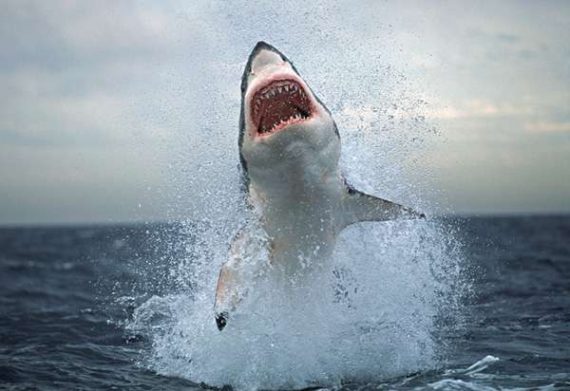 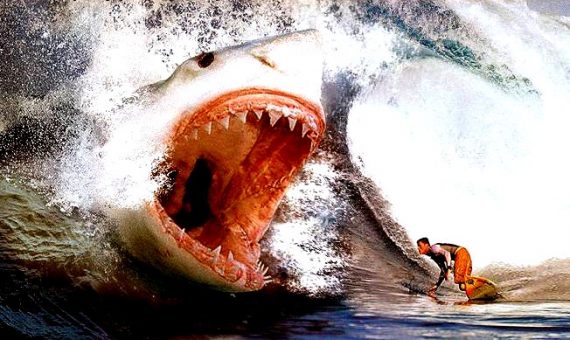 Megalodon was a prehistoric shark that roamed the ocean about 1.5 million years ago and was basically a 65 foot long great white shark.

What we know about Megalodon come from fossilized teeth and pieces of backbone.  However, it has been hypothesized that the megalodon may still exist in the deepest parts of the ocean so maybe we will get the chance to study one in its habitat. 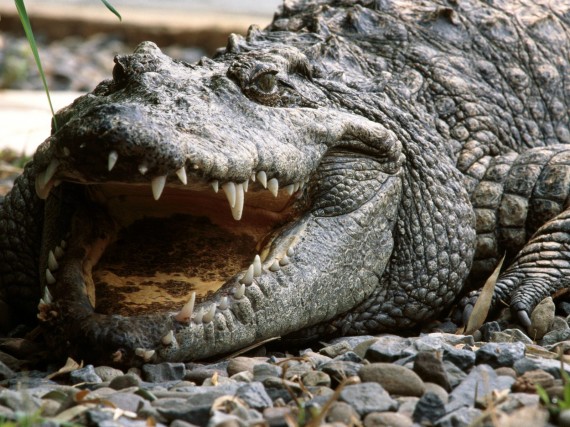 Crocodiles do not need a gigantic version to be one of the most horrifying animals on the planet.  One famous croc, named Gustave by the locals who live along the Nile River, is estimated to be 18-20 feet long.  Oh, did I mention he is also a serial killer?

The point being, crocodiles are large and nightmare inducing living dinosaurs that humans fear with good reason. 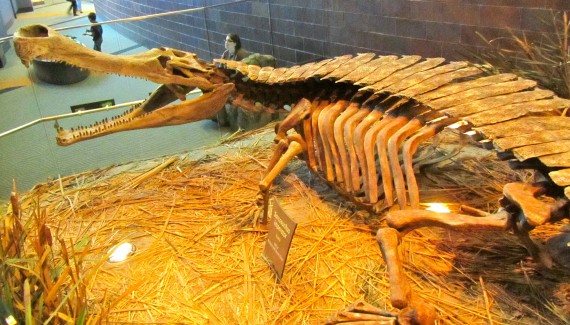 Sarcosuchus, also called SuperCroc, because Demon River Beast from the Nether World was too wordy of a nickname, is a 40 foot long distant relative of the modern day crocodile that fed on dinosaurs.  Up until the late 90s we had no way of knowing just how big this animal was until a half intact skeleton was found including nearly the whole back bone.  This helped shed light on just how massive this monster was. 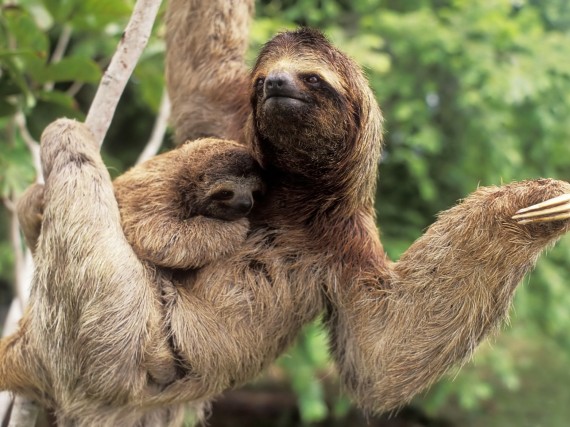 Admittedly, the sloth does not fit in with the rest of the animals on this list. The previous entries have been animals that have been killing machines for millions of years.  The sloth is...well it is a sloth.  It is three or four feet tall, which makes it about as physically imposing as a toddler.  However, it is pretty stealthy, which makes me think it may be up to something. 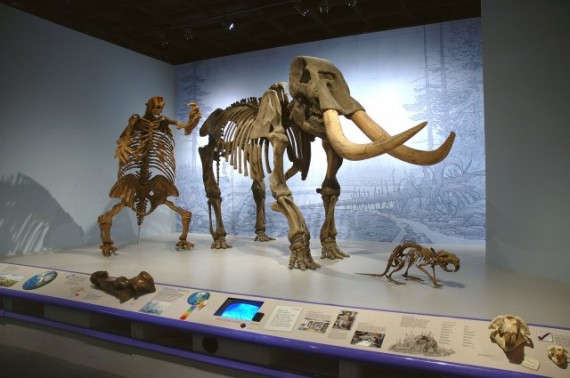 This prehistoric version of the modern sloth was the size of an elephant and is considered one of the largest land mammals to ever exist.  It was 20 feet tall and had claws so large that it had to walk using the sides of its feet.  While it was a herbivore, this is still an animal you would not want to take on in a fist fight.

Out of Body Abductions