7 Weird Wonders of the Natural World

Our world is filled with mysterious happenings, curious oddities and things that are just, well....strange. From the impressive to the downright weird, sometimes nature surprises the eye and bewilders the mind. 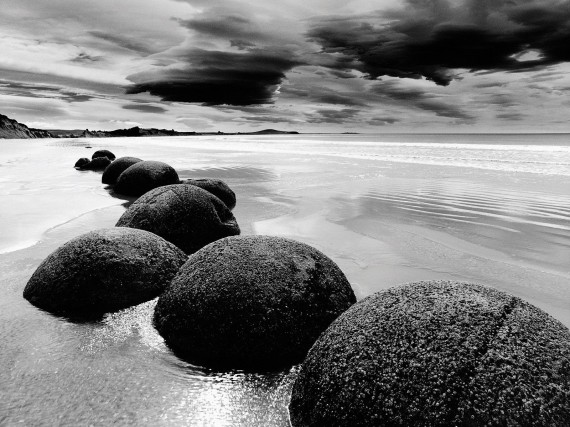 Found on the Otago coast along Koekohe Beach near Moeraki, New Zealand, the Moeraki Boulders were originally formed on the ancient sea floor roughly 60 million years ago. Numbering near 50, the diameter of the boulders range between half a metre (1.6 ft) and approx 2.2 metres (7.3 ft). According to Maori legend, the boulders are the remnants of eel baskets which washed ashore after  legendary canoe, Araiteuru, was ship-wrecked. 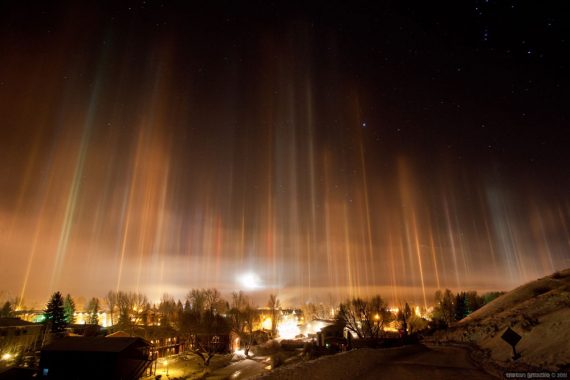 Simply a visual phenomenon created by the reflection of light from ice, Light Pillars (or columns) are most frequently formed when light from the sun or moon is reflected by ice crystals in the air. In order for the pillar effect to occur, the ice crystal must be horizontal so that the reflection can be made vertically. Due to the ambient appearance of the pillars, this phenom has been known to produce many false UFO reports. Have you seen lights in the sky on a freezing cold night? You may have just seen a light pillar. 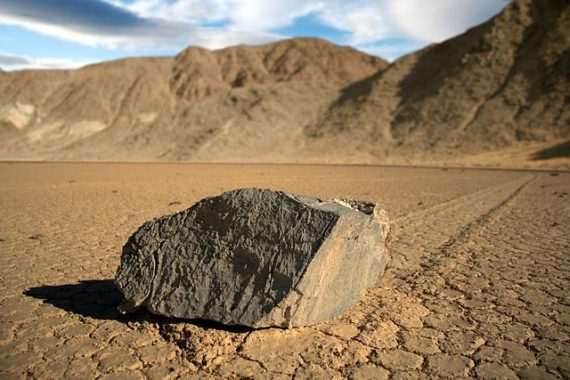 Found in the dusty, dried out plains of Racetrack Playa in Death Valley, California, the Sailing Stones have defied scientific explanation to this day. No conclusion has yet been offered as to explain why these mysterious stones leave long, stretching, tracks every two or three years, although it is popularly believed that the unique weather conditions which occur here in March every year play a vital role. 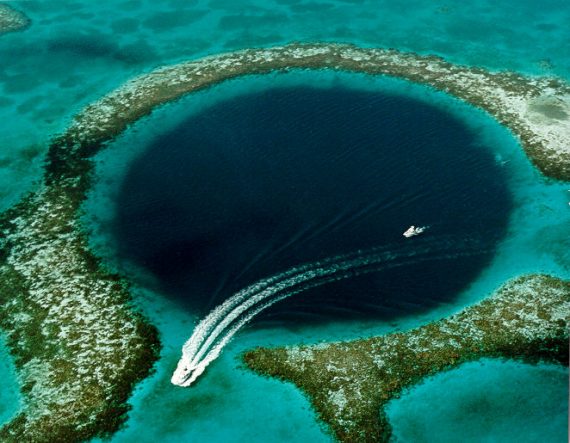 Although not quite as cool as a black hole or anywhere near as mind-boggling as a worm-hole, blue holes are much easier to observe. Technically giant underwater sink-holes, blue holes were formed at some time during past ice ages, when the sea level was roughly 110 metres lower than it is today. The deepest blue hole in the world is Dean's Blue Hole, just west of Clarence Town in the Bahamas, and is recorded at 202 metres. The widest blue hole is the Great Blue Hole (pictured), and is 300 metres in diameter. 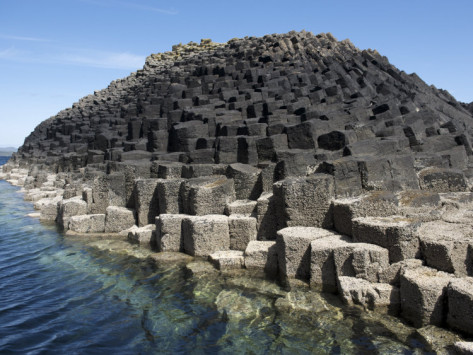 Looking more like a discarded scene prop from 2006's Superman Returns (the less said, the better), Columnar Basalt occurs in the wake of thick lava flow. When the lava flow cools, an extensive network of fractures develops, resulting in the formation of hexagonal columns. If the cooling is rapid, smaller columns will be observed, and alternatively, slow cooling renders large colomns. 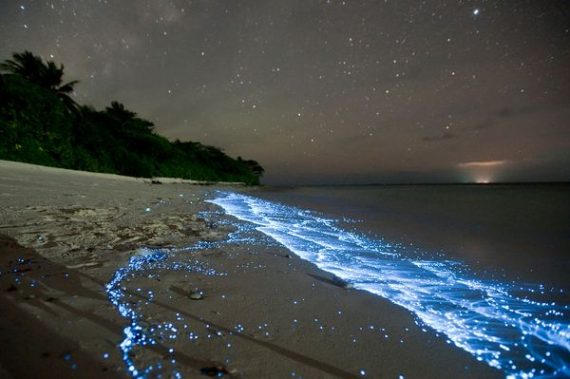 Unfortunately, the Blue Neon waves, which were observable from the San Diego shoreline, have ceased, but that doesn't make them any less of a natural wonder. The nocturnal opposite to the city's "Red Tide", the Neon waves were a spectacle of colour brought on by an over abundance of a certain kind of plankton. The "neon" effect which was evident in the surf, was the result of the bio-luminescence of the millions of dead plankton being washed ashore. 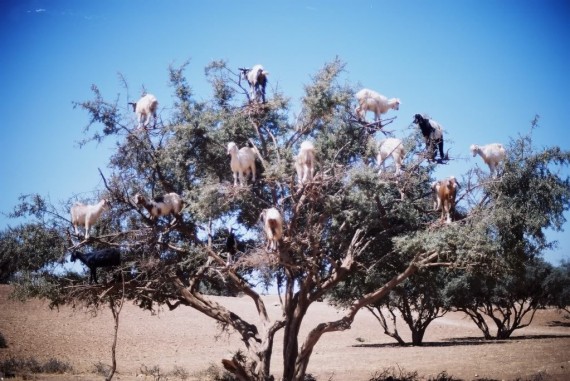 Okay, so perhaps these guys don't quite fit in with the rest of this list, but nothing says "weird and wonderful" quite like goats in trees. And the reason for the farmyard favorite's vertical endeavor: food. The berries of the Argan tree are a food source in Morocco, and are one of the few in relative abundance. The escapades of these wily creatures are a testament of nature adapting to survive.

Tell us about your favourite "weird wonders of the natural world" in the comments below!