The animal kingdom is full of bizarre and strange looking animals most of which many of us have never seen before.  Some of these animals are not only fascinating because they look odd, but they also offer up surprises more important than their strange appearance.

You know those nifty little hermit crabs you can buy at the pet store with the novelty shells that have the Batman logo or something on it?  Well meet its relative: 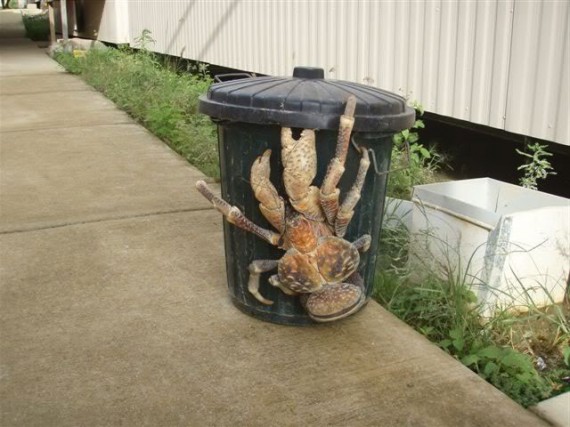 The  coconut crab is the largest land-living arthropod in the entire world .  It is also believed to be the maximum size a creature with an exoskeleton can grow on land.  It can weigh up to nine pounds and grow to be as large as two meters long.  It is found on islands in both the Pacific and Indian Ocean.  It is often hunted to extinction in areas with large human populations as the crab is used as fuel for nightmares.

Animals can be pretty crafty characters.  They will often use tricks and camouflage to disguise themselves in order to avoid being eaten by a predator.  One species of insect, however, goes above and beyond in disguising itself from predators. 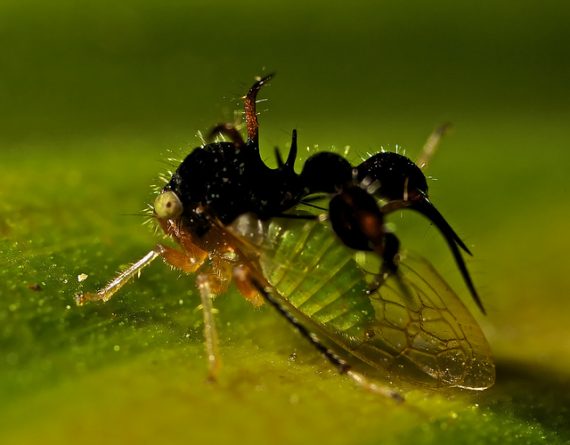 The photo above is not of an ant fighting another insect.  It is a species of treehopper called Cyphonia Clavata that literally has an ant growing out of its head.  Well not literally, the ant-like thing on its head is an appendage that hides the treehopper's actual body from predators.

Recently this picture of a strange creature has gone viral and even got some main stream media attention: 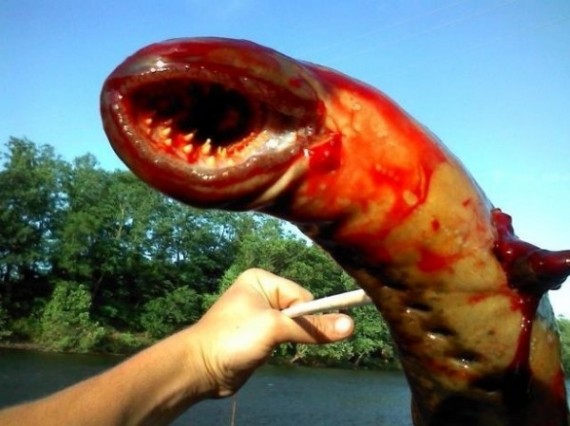 The photo looks pretty fake as the thing looks like something out of a 1950s Godzilla movie.  However, the creature in the photograph is totally real.  It is not as large as the photo presents it as, but it is still big enough to be absolutely horrifying. 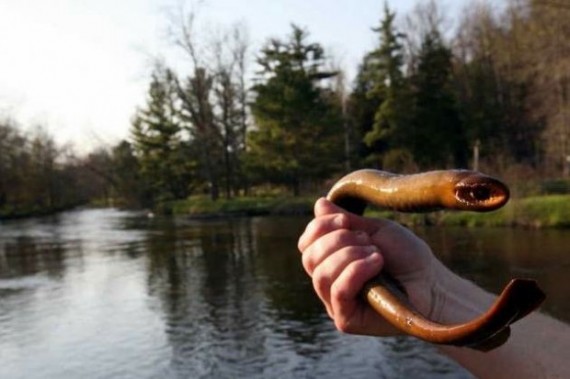 The above is a species of lamprey that attaches itself to fish and sucks their blood.  Lampreys have been swimming around for nearly 300 millions years and their body structure has remained relatively unchanged which means that scientist love them.  The rest of us are just creeped out by them.

Not only did you not know the African naked mole rat existed but, consequently, you did not know that you are going to be jealous of this little guy. 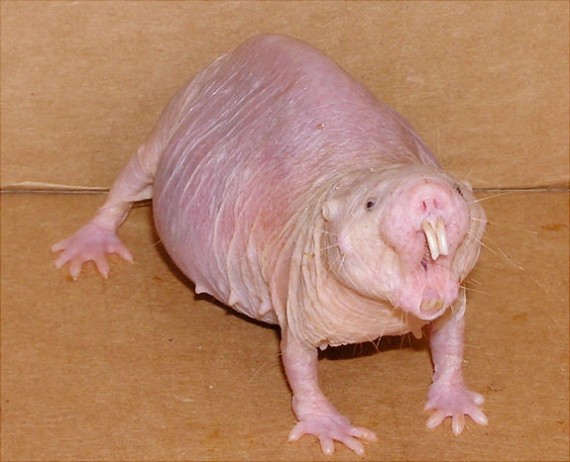 Admittedly, it is not much to look at.  This creature, though, has a lot of characteristics that make it very important to human beings.  For one it is resistant to cancer.  This handsome guy also lives up to 28 years, which is unheard of in mammals of its size.  It seemingly does not age much in those 28 years either.  It remains "young, healthy and fully fertile for almost all its days, which for an elderly animal is equivalent to an 80-year-old woman having the biological make-up of someone 50 years younger."

The naked mole rat is used in both cancer research and the study of aging.  Not only making it a bizarre creature, but an incredibly important creature as well.