Demons, Souls, The Matrix, and the Pentagon

In early 2007, I conducted a series of extensive interviews with Ray Boeche, an Anglican priest and a former MUFON state director for Nebraska. The subject was Ray's 1991-onwards contact with a pair of US Department of Defense physicists that were working on a classified program to contact what they termed Non-Human Entities, or NHE's. Many within the field of Ufology might call them aliens or ETs. The group that Ray's informants were working for defined them as something else, something very different, and something deeply controversial and ominous: demons.

It was thanks to Ray's revelations, in a roundabout way, that I was put on the trail of the so-called Collins Elite, whose activities I detailed in my Final Events book. The CE was (and, possibly, still is) a quasi-official think-tank-type group in government that believes the UFO phenomenon does not originate within the heart of some far away star system, but in the pits of Hell.

But, what's interesting is that during the course of my research into the Collins Elite,  I found evidence of what sounds suspiciously like a second group in the US Government that was studying the "Demonic UFO" theory. This group, however, appears to have been operating at an even greater level of secrecy than the Collins Elite. Moreover, it appears that whatever this other group may have been, it took careful and stealthy steps to keep knowledge of its existence far away from the eyes and ears of the Collins Elite. Perhaps it's still doing that.

That both groups seemed to cover very similar areas of research might make many wonder why they did not share their data, or even combine it into one, unified project. Within the world of secrecy and officialdom, however, secrecy and a "need to know" (or, in this case, a need not to know!) reign supreme. So, in that sense, the idea of two groups following a near-identical agenda may not be so strange, after all.

On the very matter of this other group - which I still have not been able to identify, unfortunately - I had  the opportunity to conduct a face-to-face interview with a now-retired
university professor in the field of Theology who appears to have had direct contact with them more than 40 years ago.

"Two government people" had quietly consulted him, in 1972, on what would ultimately turn out to be some of the central themes that I addressed in Final Events. The initial consultation occurred at the professor’s place of work, and the reasoning behind the consultation was simple, but disturbing, too.

The two men identified themselves as employees of the Department of Defense, said they were "knowing" of his work, and represented a group within government that believed the many tales of extraterrestrial visitations that had surfaced since the 1940s were actually evidence of the presence of satanic forces engaging in worldwide deceit, and who had two, key goals in mind.

Those goals were to (A) encourage and entice the Human Race to follow their dark ways, and (B) ensnare the souls of one and all for reasons that not even the Bible touched upon, but that were apparently related to the "ingestion" of the human life-force in some not-exactly-understood fashion. 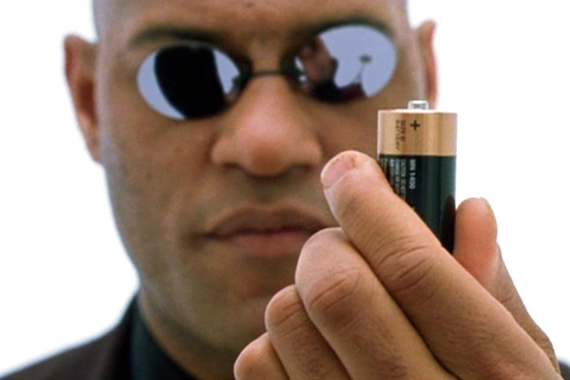 What the professor described when I interviewed him was something chillingly like the scenes in the first Matrix movie, when Keanu Reeves' character, Neo, "wakes up" to find we're all living in a dream world. It's  a world in which we are "grown" by machines that, essentially, farm us for energy. As the movie memorably suggests, we are the equivalent of batteries: a power-source, fuel, and nothing else.

The DoD - or, at least, some within it - had, by 1972, concluded that what has become known as Hell was not a fiery pit overseen by Satan, but some form of extra-dimensional realm inhabited by dark entities with a profound hatred of the Human Race, and who "farm" our "soul-energy" upon death, for reasons that were hypothesized and suspected, but never ultimately proved.

Of course, 1972 was years before The Matrix hit the big-screen. But, the only major differences were that (A) in the movie we are being milked by machines, whereas in the minds of certain players in the Pentagon, it was extra-dimensional entities that were doing the milking; and (B) in The Matrix it's our bodies that are being used, but for the DoD it was our life-force, our soul.

Having been "slightly more than gently nudged not to speak on this" with colleagues, the media, friends, and family, the professor was asked if he would be willing to prepare a detailed report for the group on his knowledge of, and extensive research into, three specific issues: theories pertaining to the nature of the human-soul, the concept and agenda of demons, and the role played by fallen-angels with respect to deception as described in the Bible.

He agreed and was given a telephone number where the pair could always be reached. Six weeks later or so, his report completed, the professor placed his call, and the two men duly came back again. They thanked him for his time, and having handed over his paper, which ran to around 130 double-spaced pages, he received a "very nice" payment for his efforts, courtesy of Uncle Sam.

Given the clandestine nature of the experience, the professor somewhat wryly titled the document, "To Whom It May Concern."

Before the two men left, they asked him if he would be willing to speak on the subject of his paper for the group. Nothing ultimately ever came of this offer, however, even though the professor was both quite agreeable and open to the idea of presenting a lecture on the nature of his report. 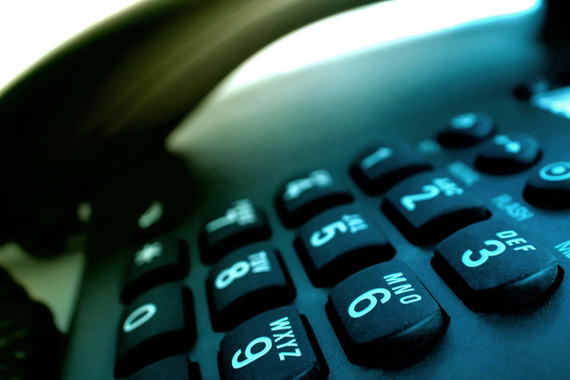 Intriguingly, of the thirteen members and past-members of the Collins Elite with whom I was able to speak when I was researching Final Events,  and who were deeply familiar with the many and varied aspects of the group's work from the 1950s onwards, all claimed that whoever the two "men from the government" were in this 1972 affair, they were most certainly not representatives of the Collins Elite. But, the CE people did admit that the questions put to the professor, and the theories these other characters were pursuing, strongly suggested the existence of a further body in officialdom that was concerned the demonic UFO angle.

Do demons really exist? If so, might they actually not be the minions of Satan and the denizens of a literal Hell? Instead, could they be dangerous and deadly entities that exist in some strange realm that the ancients interpreted as Hell, but which, today, we might consider a dimension beyond our 3-D world?

The answers - to the point where we can actually prove anything with 100 percent certainty - elude us. But, it seems, deep within the Pentagon and government there are those that conclude the UFO phenomenon and tales of the Devil and Hell go together hand-in-glove. And they're not just members of the Collins Elite. Someone else in officialdom is chasing down the "Saucers and Satan" angle, too...