Bernard Newman’s sci-fi novel of 1948, The Flying Saucer, was the first full-length fiction story in the world to deal with the emotive topic of crashed flying saucers. A prolific author, Newman wrote more than a hundred books on subjects including real-life espionage, global politics and current affairs. It was his foray into the weird world of crashed UFOs that was perhaps most notable of all, however.

The book was published just 11 months after the alleged recovery by the U.S. military of a flying saucer on the Foster Ranch, Lincoln County,  New Mexico in July 1947 - the Roswell affair, of course. The Flying Saucer tells the tale of an elite group of scientists that decide to secretly stage a series of faked UFO crashes, with the express purpose of attempting to unite the world against a deadly alien foe that, in reality, does not exist.

The Flying Saucer begins with a series of worldwide UFO crashes (involving distinctly terrestrial vehicles built for this specific task): the first in England, the second in New Mexico, and the third in Russia. The crash sites are carefully chosen by the scientists and involve all of the three major powers that emerged out of the carnage of the Second World War. But, the work of the scientists is only just beginning.

Not content with creating its bogus UFO crashes, the team takes things one step further and constructs a faked alien body that is pulverized in one of the crashes and which is then presented to the world’s scientific community as evidence of the alien origin of the creatures that pilot the allegedly unearthly craft.

As a result of these events and with remarkable speed, the many and varied differences between the governments of the Earth dissolve under the “Martian” threat and the final chapter of Newman’s book sees practically every international political problem hastily resolved.

As the researcher Philip Taylor notes, Newman was a decidedly interesting character indeed: “In his unrevealing autobiography Speaking From Memory [Newman] describes how from 1919 onwards he was apparently employed in an undemanding Civil Service job in the Ministry of Works. Somehow he seemed able to take extremely long and, for those days, exceedingly adventurous holidays, including lengthy stays in Eastern Europe and Russia. His destinations invariably seemed to include areas of particular political interest: for example several extended holidays to Germany in the 1930’s.”

Taylor also notes that Newman claimed to have prepared a report on the German rocket site at Peenemunde in 1938, which he sent to the British Foreign Office. And adding yet more mystery to the story is an article published in the New York Times in 1945 that describes Newman as having spent most of the First World War acting as a double agent in the German Intelligence Service. 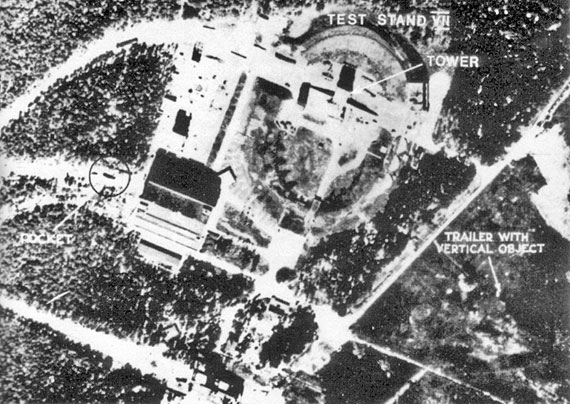 While Newman was indeed fluent in German, the idea of a then-eighteen-year old “boy-spy” operating within the German forces and influencing senior officers stretches credulity to its finest line, states Taylor, adding that: “an addendum to Newman's obituary in the Times [in 1968] contains a reference to the alleged episode that relegates it to the realm of fiction. “

That may very well be the case; however, it is notable that here we have, albeit in a sci-fi format, a top secret project that utilizes the crashed UFO scenario as a cover story for other purposes. It does seem unlikely that Bernard Newman could have been operating on mainland Europe as a “double agent” in German Intelligence. And yet, the ever-present rumors that Newman had high-level links with the British Government should not be ignored.

Of one thing, however, we can be certain: less than a year after the events at Roswell, an author who had numerous, high-level, official connections and who had written extensively on espionage issues, wrote a sci-fi novel that specifically linked the worlds of crashed UFOs, faked alien autopsies, and bogus flying saucer tales promoted by military officials. 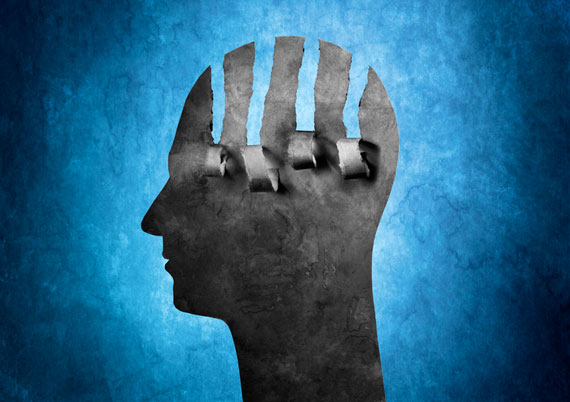 Does all this mean Newman had insider knowledge on how, and why, a real psychological-warfare program along these lines may have existed in the world of official secrecy back in the 1940s? Did someone "on the inside" come up with a bright idea to fake a crashed UFO event as a means to determine how the public and foreign nations might react to such amazing news?

If so, what does that potentially tell us about Roswell, a case filled with a multitude of conflicting stories and disinformation, and one that occurred just 11 months before Bernard Newman's The Flying Saucer was published?

7 Weird Wonders of the Natural World