The wedding just never seemed to happen. Tina and Doug lived together for a few years in the mid 2000s, and planned their wedding a number of times, but they always had to change their plans. “Last wedding planned we found out that same month he was terminal with cancer,” Tina said. “So I went from planning our wedding to going to hospitals and treatments trying to find help and surgeries.”

That didn’t happen. Doug’s aunt passed, and he got more bad news. “At the funeral he was told I could not be buried beside him due to the easement of the road,” Tina said. “This upset Doug. He cried a lot about it, and worried about it more than his own well being.”

A month after his aunt’s funeral, Doug died. Sometime later Tina met her new boyfriend Randy, but she’ll never forget Doug, and, it seems he’ll never forget her – even in death. “I never told Randy about this at all, no one had,” Tina said. “Even now things keep happening and I know it is him.”

Tina and Randy drove home from church in Moberly, Missouri, early one Sunday afternoon, and as they approached the small town of Huntsville on U.S. 24 highway, Tina looked over at Randy and asked him to take a small detour. “Let’s stop by the cemetery,” she said. “I need to see Doug's grave and visit.” 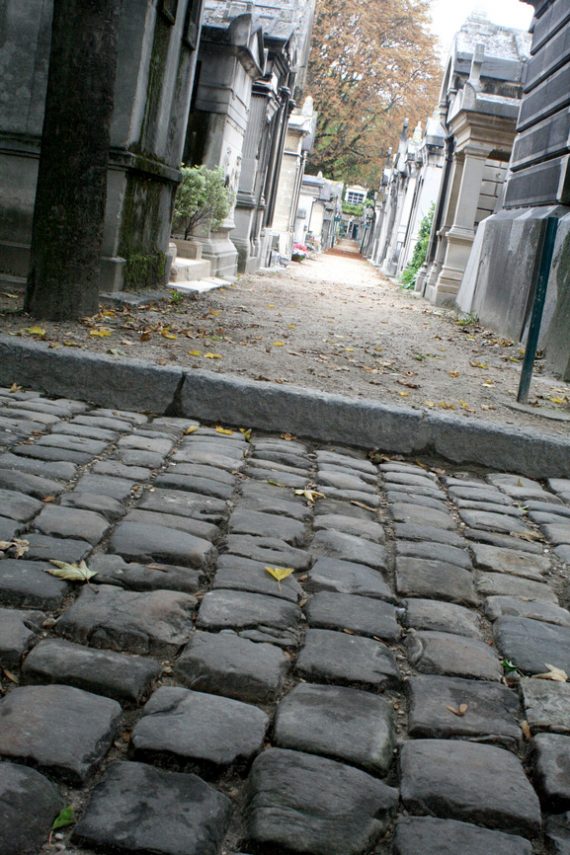 Randy said, “Okay,” and a few minutes later pulled into Hagar Cemetery in Huntsville. “We went to Doug's grave then we walked around the cemetery,” she said. When they walked by the tombstones of a young couple, Tina knew something was wrong. “Randy had a huge sadness come over him,” she said. “He could not shake it at all.”

They got back in the car and drove from the cemetery. Eight miles down U.S. 24 highway, Randy pulled over and broke down crying. He turned toward Tina, tears running down his face. “I don't know why this sadness hit me so hard,” he said.

She stared into her dead finance’s eyes that burned from her boyfriend’s gaze. “He reached out and touched my face like Doug used to when he was sick in the hospital,” she said, then Tina found her voice. “I looked him straight in the eyes, and with tears in mine, said, ‘I love you still, and I always will.’”

The sadness that gripped Randy faded enough he was able to drive home, and prepare to shower before work. As Randy peeled off his shirt, Tina saw something she couldn’t believe. “I was shocked at what I saw there,” she said. “It was a perfect handprint larger than mine, bright red and yellow on his lower back.”

The handprint quickly faded and revealed two letters apparently scratched into his skin by fingernails. The letters MM. Tina and Randy couldn’t determine what MM might mean. Faced with daily life, they got ready and left for work, but Tina wasn’t the only person to notice Randy’s eyes that day. A co-worker named Ron saw a difference. 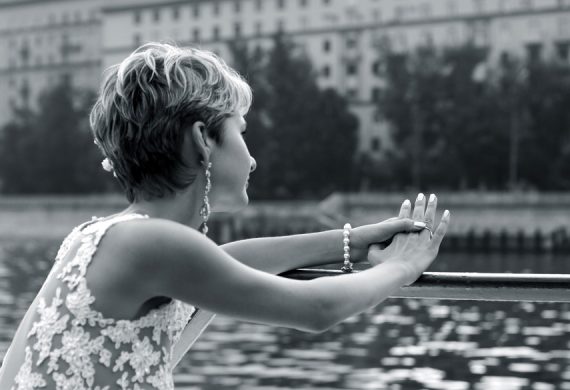 “You okay?" Ron asked Randy later in the evening.

Randy nodded and asked, “Why?”

Ron later asked Tina if she’d noticed Randy’s eyes were darker. “I said, ‘yeah,’ knowing I could not tell anyone,” she said. “No one would believe us.”

Back home after work, the couple sat on their love seat, and Randy again touched Tina’s face just as Doug had as he was dying. “Again I saw Doug's eyes,” she said. “He began to cry again.”

Tina kissed Randy, but talked to Doug. “I still love you and I am not trying to replace you, but I cannot be buried next to you,” she said.

As those words left her mouth, Randy shook his head, and everything became normal. “He was here again," Randy said to her.

Then she confessed everything she’d kept from him. “I told him about the road at Hagar (Cemetery), and why I could not be buried there and how much it upset Doug,” she said, but Randy already knew about Doug. “He told me that he knew Doug used his body, and he knew what was happening, he just had no control. It was like he was watching it.”

Ever since the trip to Hager Cemetery in Huntsville, Randy has felt Doug with him. Sadness grips him every time country songs like “Getting You Home," and "Temporary Angel" come on the radio. “He always says, ‘those songs had great meaning to you two, right?” Tina said. “I say, ‘yes.’ He says, ‘I know.’”

Music continues to haunt them. In early March, as Tina stood in the bathroom fixing her hair, and Randy got dressed in the bedroom, the song “I Loved Her First,” sounded as the ringtone on Tina’s cell phone. She had no such ringtone. Randy walked to the bathroom door and said, “He's here.”

As for the now-faded initials carved into Randy’s back, Doug’s sister and stepmother are sure the MM was Doug telling Tina to “Marry Miller,” which is Randy’s last name. “They said, ‘there is your answer. He’s telling you to move on. He loves you and will always be watching over you.”

Tina is convinced that is true. “Love,” she said, “does not die with death.”