Real Places Lifted Out of Your Nightmares

There are some places that stay with you and lodge into the back of your mind.  Even if there is no terrifying ghost story or legend connected to a location there is something about the place that makes you feel uneasy.  Then one night you wake up in a cold sweat just having had a nightmare about a location that exists in real life.  The world is filled with these nightmare inducing locations.

In 1918 the city of Cincinnati was rapidly expanding.  It was decided that they needed a mass transit system in order for their citizens to get around.  The city dug seven miles of subway and then they simply ran out of money. 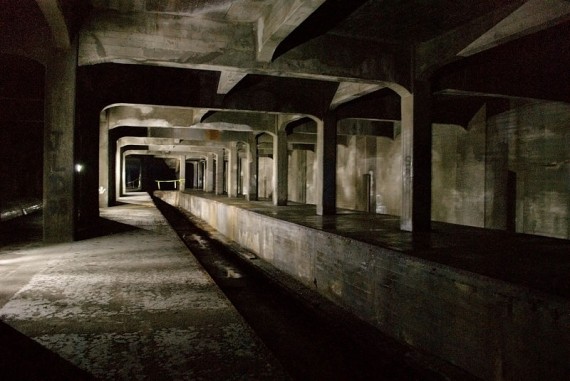 The city knew it did not have enough money to complete the project when it started but decided to go forward with construction anyway, because at the time Cincinnati handled their finances with the grace of a little girl in the Barbie aisle at Wal-Mart. Unfortunately, the stock market crashed and any plans to finish the subway were put on hold.  There were a few attempts to breath life into the project over the years but none ever came into fruition.

Today, the subway is abandoned, though you can take tours, which I imagine consists of a tour guide saying "Here is a terrifyingly dark tunnel and over there is a horrifyingly scary tunnel."

In the Czech Republic you can find a small Catholic church called The Sedlec Ossuary.  Nothing seems too special about it until you open the doors, and the inside of it looks like they hired a serial killer to be their interior decorator. 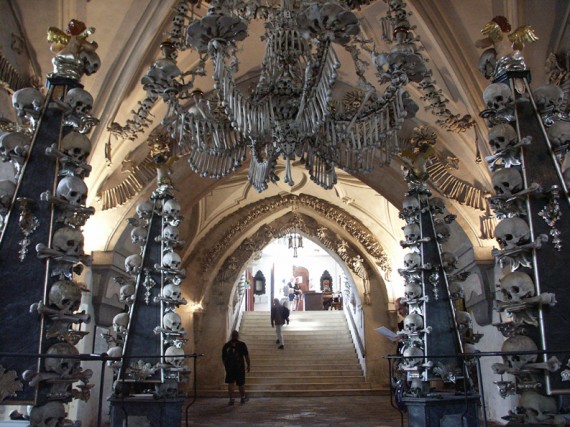 It turns out they did not somehow channel the spirit of Jack The Ripper for home decor tips.  All the bones being used as parts of furniture are the bones of those who  wanted to be laid to rest there. It is quite a popular place for Catholics in Europe to go after they stop being alive. Using the bones of humans as knickknacks is simply a way of saving space. 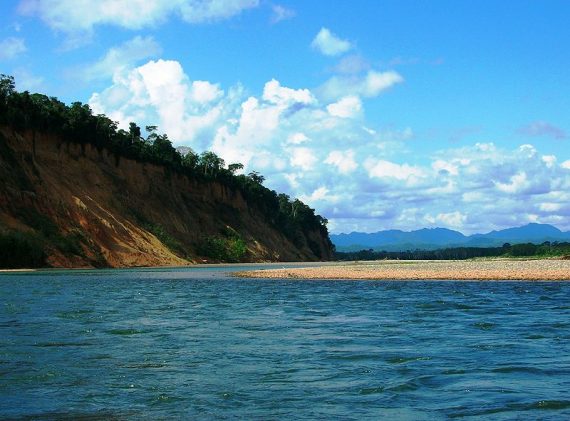 Along with dealing with the incredible heat of the Amazon, he had to cope with trying to get botfly maggots out from under his skin, getting peed on by bats and actively looking for pigs that tear people apart.  At one point Sartore touches a moth, and it caused him to breakout in a painful rash.  This is a place where literally everything tries to kill you.

Actun Tunichil Muknal (ATM) is a Mayan archeological site inside of a cave in Belize discovered in 1989.  It is considered a very important site due to well preserved stone tools, ceramic pottery and jewelry.  Did I mention there is also well preserved skeletons scattered throughout one area of the cave? 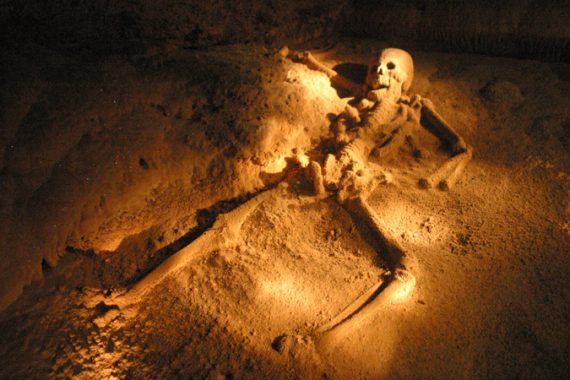 The popular theory is that this area of the cave was likely used for human sacrifices.  Most of the skeletons in the cave are children.  If you are not good at putting two and two together that means the area was used to ritualistically kill children.  The skeletons are fused with the cave floor which is why they have not been moved.  They will remain there to strike fear in the hearts of people forever.