Strange Syndromes: Have You Been Experiencing Symptoms?

It's vital to our existence, is responsible for every move we make and every thought we have, and the smartest of us only use about 10% of it; the human brain is a mystery within itself. However, the organic computer system which allows us to do so much can often be one of our biggest obstacles. Psychological disorders are nothing to laugh about...although sometimes it really can't be helped. 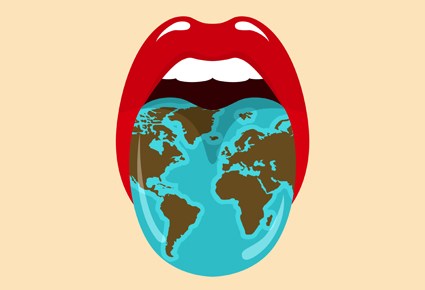 There's no misunderstanding this one, because it is exactly as the name suggests. With sixty recorded cases around the world - most of which are attributed to brain damage - this syndrome results in the sufferer speaking with an accent (go figure). This syndrome does NOT allow the person to speak different languages. Yeah, I was disappointed too. 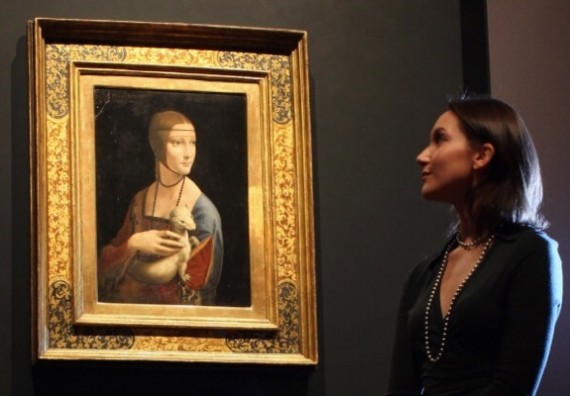 I like to maintain that many of the people whom have averted their gaze from my direction suffer from Stendhal Syndrome, which is commonly referred to as a 'fear of beauty', but alas it isn't so. Although frequently noted as an individual's immense shock  at artworks of particular beauty, cases have been documented where the sufferer reacts the same at the site of real-world beauty. Symptoms may include hallucinations, rapid heartbeat, dizziness and fainting. Note: Sufferers of the syndrome are very rarely found at Victoria's Secret parties.

Ever seen a man be in two places at once? No. Ever seen a man think he's in two places at once? He might just suffer from Reduplicative Paramnesia. A syndrome identified by the delusional belief that a location has been duplicated, exists in two places or has been moved elsewhere, Reduplicative Paramnesia is often associated with paranoia (And extreme paranoia). This syndrome is found to be linked with damage to both the right hemisphere and two frontal lobes of the brain. 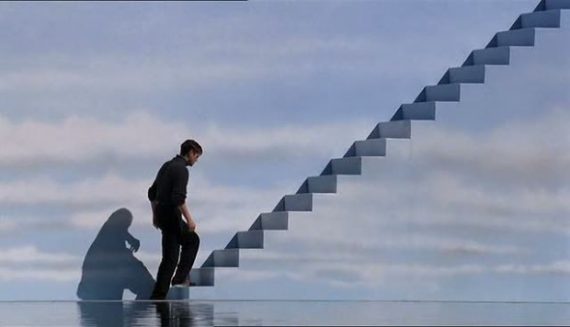 Idle hands are the Devil's play things. Or are they the play things of an Outer Space puppet-master? Or - most likely - they're simply a result of the two hemispheres of the brain being separated. Also known as "Dr Strangelove" Syndrome, this neurological disorder results in an unruly limb; a limb which performs unwanted movements, spasmodic gestures, and causes chaos throughout the city! Okay, I made that last one up, however, in extreme cases, this syndrome can become quite violent. 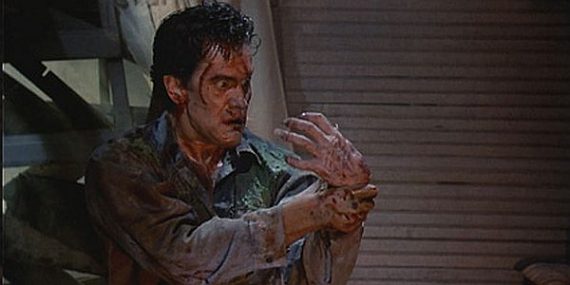 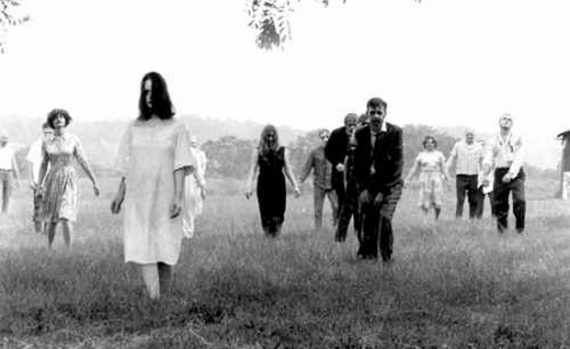 Night of the living dead! Wait, sorry. That should read: Night of the living thinking they're dead! The Walking Corpse Syndrome is a bizarre one to say the least. Believing themselves to be either dead, non-existent, without blood or organs or, in some cases, immortal, the Cotard Delusion takes the cake for being one of the coolest disorders ever! Except for those who suffer from it. Being dead must kind of suck, even if it's not technically true.

Pretty much sums up Cotard's Syndrome

Something Deadly in their Nightmares