A State of Savagery

Last week, I penned an article here on sightings of what sounded like incredibly large wolves and even - far more amazingly - real-life werewolves on the loose in the state of Texas, which has been my home for the past twelve or so years. It's not my intention to pummel you with endless tales of strange and out-of-place animals on the loose in the Lone Star State. But, I am doing one more article on such matters, and this is it! The subject: the large and exotic cats of Texas; cats that had no business roaming the state, but that apparently, were doing exactly that in decades long gone...

In early 2009, I spent several days delving deeply into the old archives of a variety of Texas-based newspapers, and uncovered a number of significant reports from years-past of big and exotic cats on the loose in Texas. For example, on July 11, 1880, the Dallas Morning News reported that in the vicinity of Whitewright:

“…A puma which has been infesting the neighborhood of Pilot Grove for several weeks yesterday tore to pieces and devoured the two-year-old child of a farmer living on the Burns tract. Nothing was left of the child by the beast but the fleshless bones. The puma has been seen several times in North Texas."

Then there is the following, very brief, account that was published in the March 14, 1896 issue of the Dallas Morning News. Detailing the killing of a big cat in Denison, it states: “Tom Crowder of Pottsboro captured a monster wildcat in the bottoms. The cat measured five feet two inches from tip to tip.” 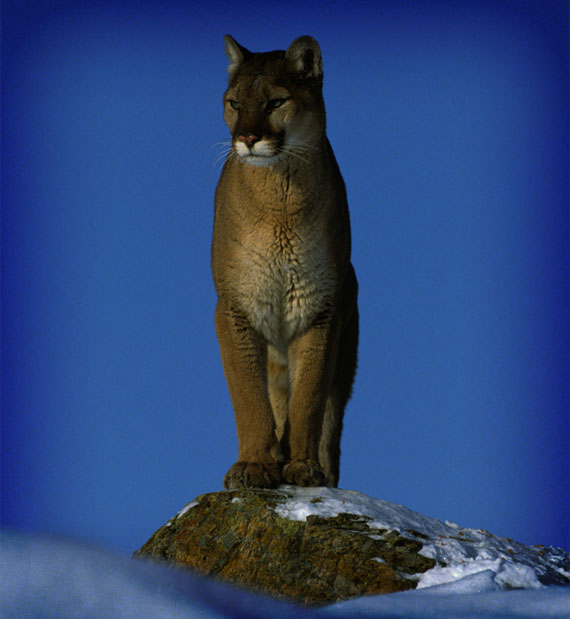 Moving on, there are the following reports I uncovered that relate to a spate of big cat attacks around San Antonio in January 1900. According to the San Antonio Daily Light newspaper of January 8: “Some ferocious wild beast, believed to have been either a wild cat, panther or Mexican lion, attacked a cow belonging to a man named Wander, on Leal Street yesterday morning at 10 o’clock and bit the animal several times in the neck. It was frightened off, however, before the cow was killed. The cow has since died. Her calf which she was defending was killed.”

On the following day – January 9 - the Galveston Daily News reported that: “A posse of citizens, headed by the assistant chief of police of San Antonio, the other day chased a panther which had for some time been lurking in the suburbs of the city and depredating in chicken coops. They failed to catch him, having lost the trail in the chaparral, only three miles from the center of the city. This was not the panther which Mr. Bryan and the citizens ran into a tree and captured alive. The San Antonio panther was wild." 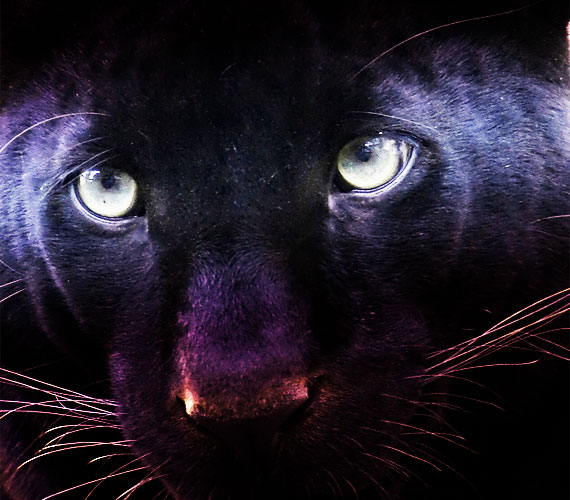 The San Antonio Light newspaper noted on the same day: “The capture of the bobtailed wild cat on the Leona Sunday afternoon has not served to make the residents of the west-side rest easy, as it did not rid them of the animal that had recently been disturbing their chicken coops and cow-pens.

“As mentioned yesterday, the beast attacked and killed a cow on Leona Street Sunday night and it was back in the same community last night. About 9.30 o’clock it was seen in the rear yard of the Murphy residence on Rusi Street, and was chased back to Leal Street through the yard of Mr. Wander where it killed the cow the night previous. Here it was almost overtaken by the pursuers – George Rine and Walter O’Brient – and both fired at it; one with a revolver and one with a shotgun but with a howl of rage or pain as if shot, it bounded away  and escaped.

“The boys had a good look at it, and it was larger than the wild-cats killed Sunday, which lends to the belief that it is a panther as was at first supposed. The beast is believed to have remained in the vicinity and continued his prowl during the rest of the night as fowls were heard making a noise as if disturbed suddenly in various parts of the community the remainder of the night.” 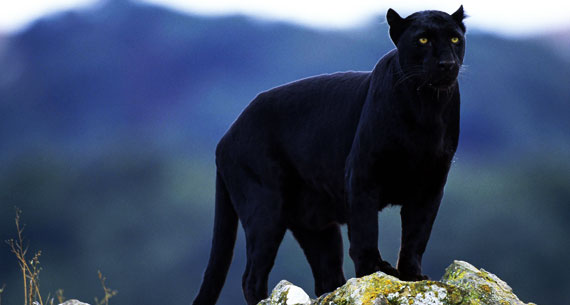 One further story that I found originated in Calvert, and was related within the pages of the February 16, 1903 edition of the Dallas Morning News. It reads thus: “From Alderman C.S. Allen, The News correspondent, learns of the story of a thrilling adventure with a Mexican lion a night or so ago in North Calvert. Alderman Allen states the beast had been prowling around in his neighborhood for several nights, playing sad havoc with the chickens, until he drifted into the yard of Lee Horton, who owns two large bull dogs.

"The dogs attacked the lion and a fierce fight followed, when Mr. Horton appeared on the scene with a shotgun and riddled the ferocious animal with buckshot, but not until the beast had almost killed one of the dogs. Just where the animal came from is a mystery. He is described as a large, ferocious animal, and was evidently driven into town by intense hunger.”

Deep in the heart of Texas, it seems, the wild things really do lurk...