Being Afraid of What’s in the Dark

Spiders, snakes and the Bogeyman: each can be terrifying, even when not on a plane! And being scared of a poisonous arachnid or a six foot snake isn't too unusual (especially in Australia). But what about phobias of the more freaky things; fears which spur the tales of the monstrous and mysterious?

The world is filled with skeptics, naysayers and disbelievers, but whatever's lurking out there in the shadows has become real enough to cause legitimate psychological constructs. But what do we call these? What names have been given to these cases of paranormal induced paranoia? 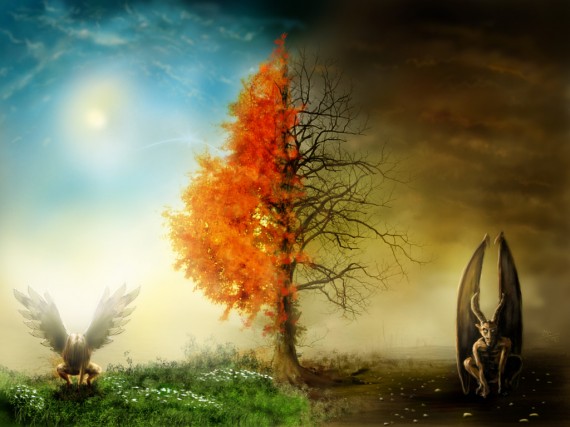 The fears of Heaven (Uranophobia) and Hell (should be obvious now). Not much is really known about what causes either of these two fears, other than an apparent combination of brain chemistry and past experiences. Although, it may not be unreasonable to postulate that a fear of Hell could be derived from certain religions out there (I'm not naming names). These fears just go to show that it's the journey that counts, because the destination might just suck! 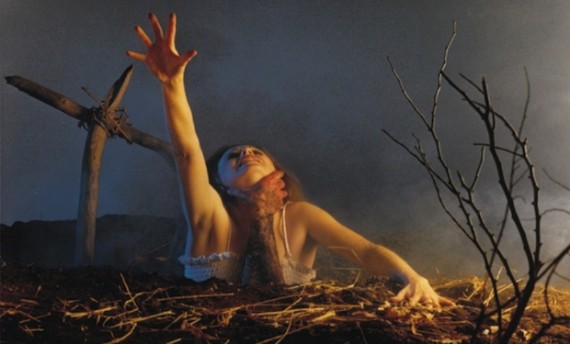 Frankly I feel that those not afraid of the dead need help. Necrophobia should be a fear that we all share because unless the dead are in the ground, they shouldn't be around. Ever. This phobia also extends to incorporate the fear that the spirits of the dead will return to inhabit or haunt the living. All the more reason to not have them around!

Often over-simplified as the fear of strangers, xenophobia is also the irrational fear of the extraterrestrial. Now, I predict that many of you out there in this mysterious universe of ours (see what I did there?) are much more cool, calm and collected when it comes to our visiting space travelers. But that doesn't negate the fact that the history of film and television has collectively depicted inter-stellar beings as violent and ruthless, and this depiction may be enough to alter and scar the minds of many. Pray that they're wrong, and E.T just wants to hang out. 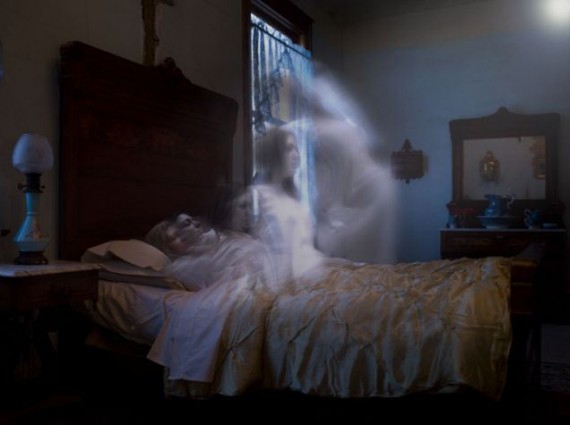 Ghosts, spirits, phantoms and spectral beings of all kinds; none are liked by the spectrophobe. Characterized by a fear of mirrors - which, by spectrophobes, are often believed to be gateways to another world or plane - spectrophobia is primarily caused by a traumatic event from the sufferer's childhood.

Phantom Helicopters of the UK