Read Part 2 of Encounters with Gnomes

A storm raged outside the 100-year-old farmhouse in New York State’s Hudson Valley. Lightning flashes filled the bedroom, followed seconds later by booming thunder, dragging 10-year-old Dave Barsalow from sleep. As the boy lie in bed on the first floor, his parents and sister asleep upstairs, he realized in terror there was something outside his window.

“With the wind there came this other sound,” Barsalow said. “It made goosebumps race over my body. It was an ungodly howling. A wailing that didn’t – couldn’t – have come from human lips. No animal I knew could wail like that.”

This noise, from what Barsalow later called “the Howler,” drove him out of bed, sending him down the hall to his grandmother’s bedroom. He climbed into bed next to her. “What is that, Grandma?” he asked.

Barsalow’s grandmother said the noise was just the wind. “I knew it wasn’t the wind,” he said. “And I knew she knew it wasn’t the wind.” The wailing came around the house, closer to him. “Grandma put an arm around me and held me tight,” Barsalow said. “The howling was right outside her window now, just a few feet away from us. I buried my face in her shoulder.” 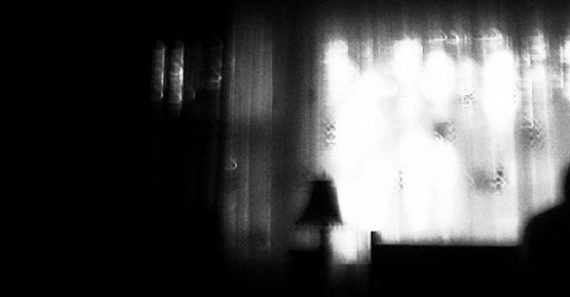 The sound finally died with the storm and Barsalow dropped into sleep. When he woke, sunlight streaming through the window, his grandmother was gone. He found her outside with a mop and bucket cleaning the front porch. “I could see what my grandma was cleaning,” he said. “There were muddy footprints all over the floor.” The muddy footprints were small, like those of a toddler.

“They were little, tiny footprints,” Barsalow said. “I got goosebumps again. I asked Grandma what made the footprints. She didn’t answer and she kept cleaning.” 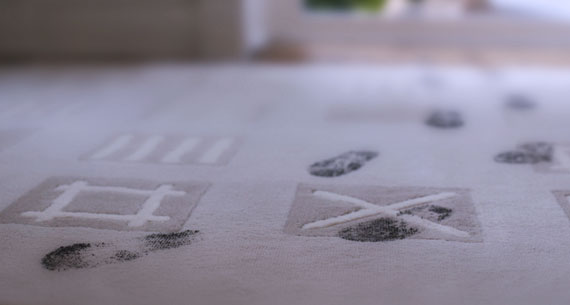 The Mohegan, Pequot, Mohawk and Iroquois tribes that lived in and around the Hudson Valley all had legends of little people, some of which were tricksters associated with storms.

“I never did ask my grandmother about the Howler again” he said. “I think part of me was afraid to know what it really was outside the window that night.”

Legends of little people dance at the periphery of societies around the world. Elves, gnomes, goblins, trolls, ebu gogo, makiawisug, menehune; some of these entities are said to help humans, others kidnap, rob and devour.

Dr. Scott A. Mellor, professor with the University of Wisconsin-Madison, teaches Scandinavian Mythology, and said there’s a rich history of little people in Scandinavia. The tomte, small, white bearded, pointed hatted gnomes, lurked around farmhouses and were troublesome, often tying cows tails together if they were angered. “One did not want to be too nice or too mean to a tomte,” Mellor said. “If too nice, it would no longer help you, if too mean it would perform mischief.” 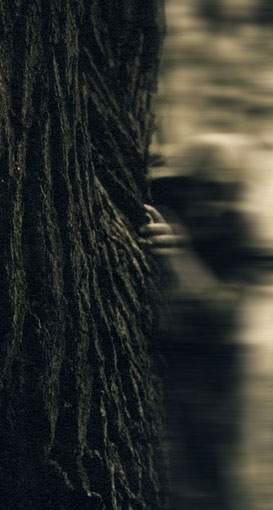 Like many cultures, Sweden is populated by more than one diminutive human-like creature. “They are one of several creature in Swedish folklore, along with trolls, näcke, water spirits, and elves,” Mellor said. “Mostly they are demonic creature, probably due to the church, that explain phenomenon here on Earth, often etiological stories.” In Sweden, at least, Mellor said these stories are no longer given much credence.

However, there are modern tales of these little people that come from places like Iceland, Hawaii, the United States, New Zealand and Colombia, South America, and the people who encounter them consider them all too seriously.

Dan Bortko’s family moved from Wyandotte County, Kansas, to Liberty, Missouri, in 1948 when he was about nine months old. His family didn’t know it, but something already lived in the house on High Street. The house, a stucco bungalow built atop a hill in the 1920s, wasn’t the only structure on that site. A old barn still sat outside the two-bedroom house when the Bortkos moved there.

In that house in 1952, Bortko saw something that has haunted him since. “I’ll call him a troll because that’s what he reminded me of,” Bortko said.

Bortko, 4, napped in the same room as his two younger brothers, both in cribs, when something brought him from sleep. As his eyes slid open, he realized he and his little brothers weren’t alone. “I had just awakened form a nap and was rubbing my eyes and saw (it),” Bortko said. “It was an old man with a long beard, large nose, about three feet tall standing at the foot of my bed. And I was astounded.” 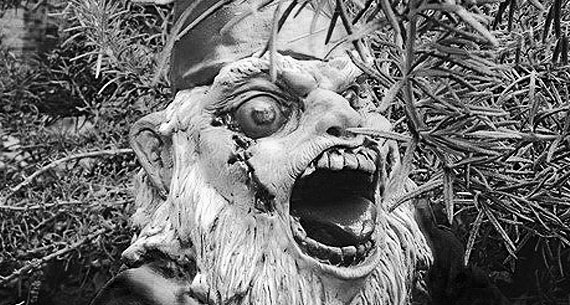 The little old man wore German lederhosen and held a pipe in his hand, smoke rising from the bowl. As the troll stood looking at Bortko, he smiled through his beard, winked and disappeared through the closet door.

Although Bortko doesn’t think he saw the little man again, later in life his mother told him he often talked about someone no one else could see. “As a child my mother said I had an imaginary friend and I called it by its name,” he said. “My mother said it sounded like a science fiction movie name.” 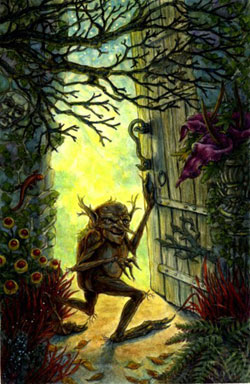 During this time Bortko remembers looking out his bedroom window at night and seeing people near the old barn in the backyard; little people. “That’s what scared me,” he said. “There were fairy tales pictures on my wall. There was a man on the mountain smoking a pipe. And this reminded me of him.”

As a child, Bortko, now an artist with a master’s degree in photography from Southern Illinois University-Carbondale, once tried to capture his little man on paper. “I remember doing a drawing of a picture of a man’s face with large dark eyes,” he said. “And my brother Bill started crying. Every time he saw it he was out of his wits.”

Bortko and his brother weren’t the only ones to see the “troll.”

David Schwab, 54, grew up in Orange, New Jersey, and is familiar with tales of a similar entity. His friend Jerry saw one of these “trolls” in the early 1960s. “I remember Jerry always talking about some kind of troll/elf/leprechaun-type critter with a rather long beard being on his steps,” Schwab said.

Schwab met with Jerry in December 2009 before his friend moved to the Philippines and asked him about the story. “He said that when he was a kid, he was in his backyard and was startled by a small gnome-like man with a long beard, standing by his back porch,” Schwab said. “He said he had funny clothes on and a pointed hat and all.” The entity, about two or three feet tall, just stood at the steps, staring at him. This wasn’t the last time the gnome made an appearance at Jerry’s house.

When Jerry was in his 20s, his five-year-old nephew took a nap in an upstairs bedroom when he the boy suddenly screamed and ran downstairs, crying. “He said that he was woken by a small man with a long white beard that stood and looked at him,” Schwab said.

Sightings of these entities aren’t that uncommon, nor, as we will see in Part 2, are they as benign.

Feature artwork is by Daniel Dystedt.

Read Part 2 of Encounters with Gnomes