Reality dictates fiction; fiction becomes reality. It is the way of things. Except sparkly vampires. Sparkly vampires aren't a thing (go away, Twilight). But one genre above all is more important and influential - and dangerously captivating - than all others: science fiction. Always seemingly generations ahead of their time, sci-fi writers and innovators have been paving the way to an illustrious future which we....haven't quite gotten to yet (I won't be happy until I have my hover-board). However, have no fear, because although we haven't gotten there yet, the blueprints to our technological utopia have been drawn, edited and streamlined. Obviously, there are  literally hundreds of concepts that are important - some arguably - so here are some of the more important concepts to come from some of the most influential stories of all time.

Apartment Available: 3 bedrooms; 2 bathrooms; scenic view of planet Earth. Or so the rent ads might read in the 'Lunar Daily Mail'. Yes, first off the bat on our far-out futuristic ideas is the good old fashioned Moon Base. Or a Mars Base. Or a sprawling multi-leveled space station orbiting Saturn. Whatever you'd prefer, really.

Popularized by the "Red Mars" trilogy and a common theme in sci-fi novels by writers such as John Scalzi, James S.A. Corey and Jack Vance, the idea of large inter-stellar cities and space metropolises has been a popular one. And with the Earth's population growing exponentially, which in turn results in the fastened depletion of resources, our green planet may not be able to sustain the bustling communities and expansive urban areas for much longer, so it seems that the desire to colonize other worlds isn't so ridiculous. Of course, there are flaws. Oxygen, being one of the larger ones. To this end, space colonization gave birth to other concepts, such as Terra-forming. However, the largest threat to our outer-space lifestyles still looms: space hipsters! 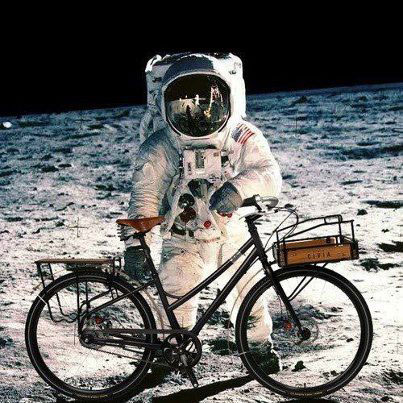 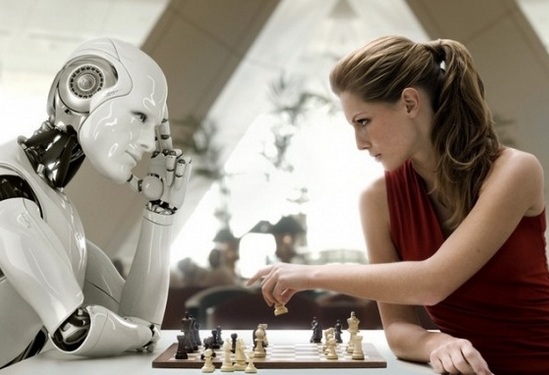 For the educated among us, whenever anybody mentions robots our minds are instantly transported to Isaac Asimov's "I, Robot". For the uneducated, perhaps the big screen adaptation starring Will Smith. I will not acknowledge the film. The Three Laws, Artificial Intelligence - also an idea from Arthur C. Clarke's "2001: A Space Odyssey", which was kind of a big deal -, and robot "feelings", were all made popular by Asimov's novel, which was a collection of short stories focusing on different aspects of the 'evolution' our robot brethren. 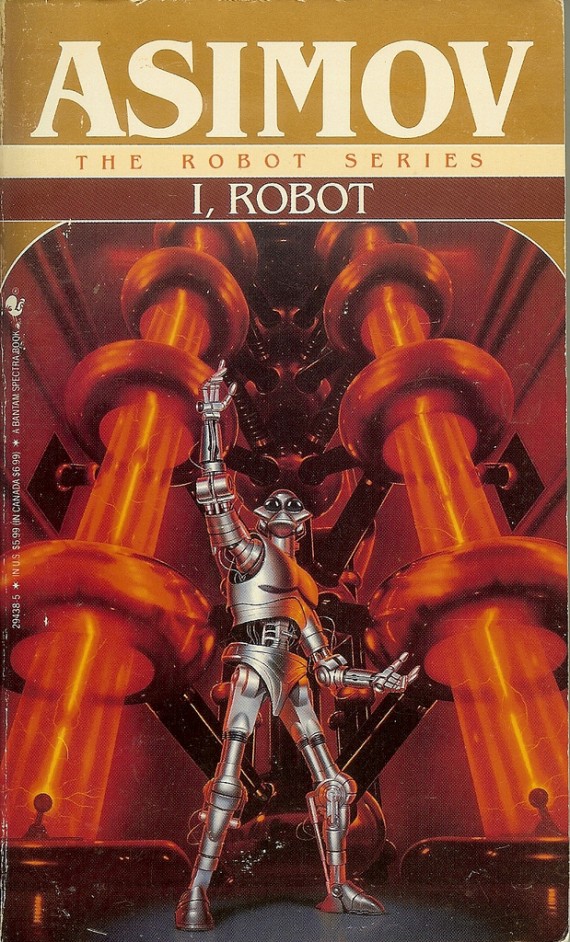 Why is this important? Because your iPhone is almost there! The last twenty or so years have seen the technology we use change infinitely, becoming everyday necessities; objects and items to which we have become dependent. The question is: Is this a good thing?

We all know the story: Man makes clone, clone gets smart, clone tries to kill man and then man kills clone. Or does clone kill man? The idea of replicating ourselves is an old one (I remember watch Dr Smith clone himself in an old episode of Lost In Space), and it is an idea which is almost always wrought with complications, and inevitably, a life threatening situation. Whether it be cloning the cells of long extinct species (Jurassic Park), or cloning the only New Zealander in the galaxy to construct an army (Star Wars), the prospect of cloning and it's potential uses is one that has interested minds for generations. Of course, there are numerous ethical considerations to be taken into account, such as, "When is it okay to form a travelling folk-band with your clones?"

Ranton: A Magnet for the Macabre 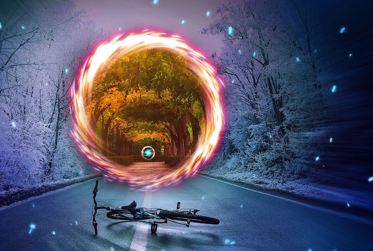