Is This America’s New Angel of Death?

Fred Lusebrink from Cummings, Kansas, drove home from work at about 1:05 a.m. in early spring 2010 when he saw something strange in the sky about two miles northwest of Potter, Kansas. “Temperature 35 to 42 degrees Fahrenheit, skies 100 percent clear,” Lusebrink said. “Wind south to southwest, zero to four mph. Moon phase was dark, but starlight was very bright.”

See the detail? All UFOs should be seen by former military personnel.

“Triangular shaped and large; I estimate 90 to 125 feet wing span,” he said. “Center warning light was bright white, square but slanted aerodynamically, and large; four feet by four feet. Above it one dim small red light that blinked in four- to five-second intervals.”

The blue-black color of the craft, Lusebrink said, was similar to the B-2 Stealth Bomber. “I did see riveting or very fine fitted seems clearly on the belly of the craft,” he said. “Little to no audible jet blast or other sounds of turbines, etc., either before flyover, during, or after.”

The two smaller craft flew about 70 yards behind the larger craft on either side. “The trail aircraft were barely discernable and gave no hint at their shape but did emit some, maybe one-15th the sound of a normal jet trainer during flyover. These trail craft had only one dim red safety light each that did not flash. I believe they were on their left wing.”

The craft flew east-to-southeast in the Stranger Creek bottoms between rows of small hills. “The craft flying over the valley helped outline and magnify, making my observation more dramatic,” he said. 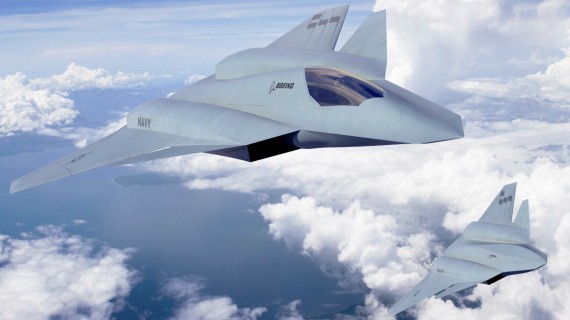 Lusebrink initially stopped his pickup because he thought the bright, white light from the larger ship was from a medical helicopter responding to an accident; the slow speed due to the pilot looking for a safe landing spot. “I turned my truck off and shut my headlights off so as to not blind the pilot’s night vision goggles,” he said. “I got out of my vehicle and knew within two seconds it was not a helicopter. It was a great show that lasted approximately 20 to 25 seconds from first sight till flyover.”

Lusebrink knows aircraft. “I spent 20 years in the US Army serving in Korea, Germany, Central America, and the Middle East along with various stateside assignments,” he said. “I have flown in many transport aircraft both fixed and rotary. I have been up close to and witnessed flyovers and takeoffs of B-2s, A-10s, F-16s, B-52s, C-130s, C-141s, C-5s, etc. This craft was none of the above, nor any modification of these.”

Since military personnel have to make split-second decisions in combat situations, they are trained to be good observers. And what Lusebrink observed was strange, but is it from another world? No. He’s certain it’s from the United States government. “It is the nation’s next generation Angel of Death,” he said. “After watching it fly twice I said those exact words both times.” 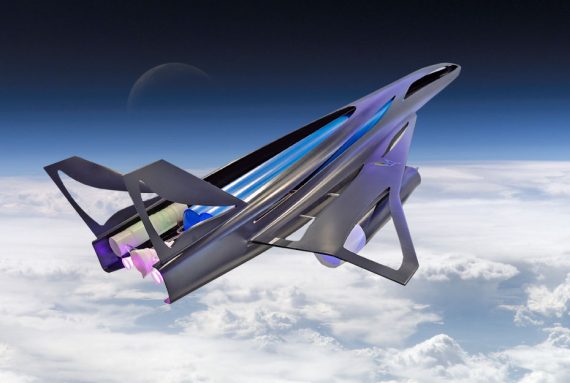 “I was cooking over a spit with two friends in rural north Leavenworth County (Kansas) around 12:45 a.m. last May 2012 on a moonless clear night,” he said. “Again, little to no wind. We were partaking of cereal malt beverages and generally having a good time.”

Then the craft appeared. “I pointed to the apparent hovering of a craft three to five miles out,” Lusebrink said. “After much kidding they finally shut up and watched it fly over at approximately 600 to 700 feet with what appeared to be two trail craft. This time the aircraft flew slower, and it did a little show for us.”

The craft flew directly over them, and one friend shouted, “Man, what was that?" 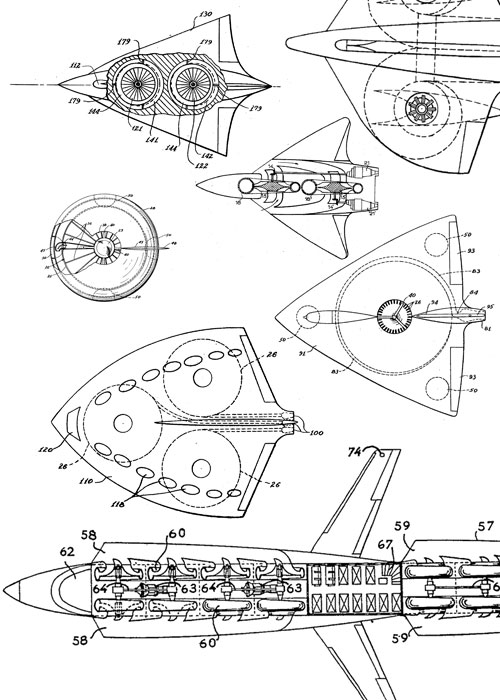 “My hypotheses: still in the ‘be damn careful with it phase,’” Lusebrink postulates. “It only flies in very, very mild weather conditions, it's gotta have trail aircraft lest some jerk in a go-cart glider chases it, and it seems to always come from the west with general flight direction towards Whiteman Air Force Base.” Whiteman, in central Missouri, is home to the B-2 bomber.

“I'm 100 certain the craft is experimental and military in nature,” he said. “Although I have not seen it since but look forward to seeing it again. UFO? Nah, just something 30 years beyond the B-2. I herby name the craft The Bat Plane III version 2.0. I know what I saw and, man, it was awesome.”

Cattle Mutilations in the UK?