Noticing the Cat in the Hallway

I’ve often wondered why certain people, including myself, feel driven to investigate the paranormal, whereas the majority of the population is quite content to have nothing to do with the matter. Why, for example, does one man choose to read Big Jugs Monthly and another Dean Radin’s The Conscious Universe?

I recently made a trip to a furniture store to inquire about purchasing a bookcase. The store assistant, a friendly woman in her 40s, asked me what kind of books I enjoy reading. Usually when asked this question by a stranger, so as to avoid creating an awkward situation, I simply say “science-fiction.” On this occasion, however, I decided to be completely open, explaining that most of the books I read concern UFOs and parapsychology. 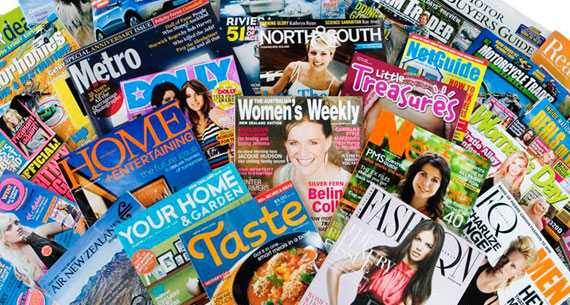 Just as I expected, the woman looked slightly confused and didn’t quite know what to say. A moment later, her mind popped back into action. She then said something that made me want to shake my head and walk away: She loved the Fifty Shades trilogy, and had read each one three times. Clearly, the woman was no paranormal enthusiast; and – though it would be wrong of me to judge her too harshly – not what I would consider a deep thinker.

For me – and I’m assume this is true of most paranormal enthusiasts – my interest in the paranormal stems from a profound dissatisfaction with the established view of reality. Were I, on the other hand, completely at ease with the established view of reality, I wouldn’t feel the need to read books like The Conscious Universe (which looks at the scientific evidence for psi phenomena). Indeed, life would be a good deal simpler, and my personal library would probably consist of such gems as Fifty Shades of Grey; or, as in my brother’s case, the books of Richard Dawkins. 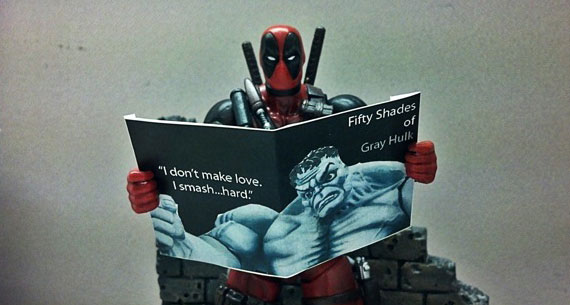 UFOs, poltergeists, crop circles, telepathy, telekinesis, alien abduction, and so on – these phenomena call into question everything we think we know about reality. That’s why, in my opinion, the paranormal deserves our utmost attention.

There is a scene in the movie The Matrix where the protagonist Neo sees the same black cat walk down a hallway twice, believing the experience to be a déjà vu. The others explain to Neo that what he witnessed was actually a “glitch in the matrix” – a sign that something in the program has been altered. But here’s the interesting thing: For those still trapped in the matrix, a déjà vu is simply an illusion and not worth thinking about; for those who’ve managed to break free of the matrix, a déjà vu represents evidence of the illusory nature of reality. 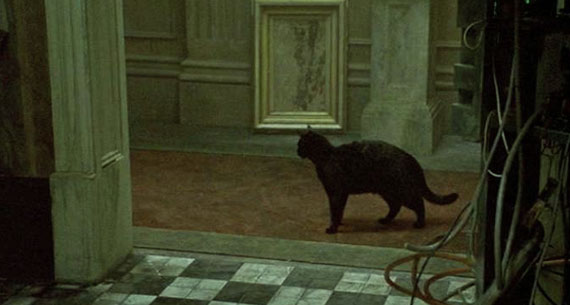 Although I don’t claim to be free of the “matrix,” I at least choose to be aware of its many “glitches.” Conversely, those who deny the paranormal, or who take no interest in the paranormal, are too busy marveling at the pretty pixels to notice the cat in the hallway.

Ghosts, Gods & Myth: Why do Ghosts get the Short End of the Mythological Stick