The Nonhuman Factor: Who’s Who Among the Non-Physical?

Since time immemorial, humans have related odd experiences about interactions they've had with strange, nonhuman entities, which seem to exist within a quasi-physical state. The late Terrence McKenna, ethnobotanist and author of books like Food of the Gods, related often his own experiences with strange beings he called "fractal elves," which appeared to inhabit the hyperspace he called the "DMT realm," a visionary state which is reached under the influence of the hallucinogen dimethyltryptamine.

Others, such as the magician Aleister Crowley, claimed to use black magic to summon entities the likes of which his predecessor John Dee called "Enochian Angels," as well as more alien-looking beings such as the famous "Lam," that Crowley claimed to summon while living in New York in the 1920s.

While altered states of consciousness do seem to reveal "inhabited" realms to people who seek to explore beyond the fringes of consciousness, do these sorts of experiences really betray the existence of strange nonhuman beings that exist apart from the physical world, or are such entities merely the stuff of imagination?

When we take into consideration the levels of archetypal reality that may exist within the human subconsciousness, especially as expressed in the writing of Carl Jung, we begin to see that there are levels of symbolic reality that interact with humans on a subconscious (or unconscious) level. Jung, rather famously, called these beings "archetypes," and felt that while they were aspects of the unconscious mind that could potentially "connect" all humans, in a sense, and which traced back to our ancestral heritage as a slowly-evolving species throughout time, they nonetheless weren't likely to be real, sentient beings unto themselves. 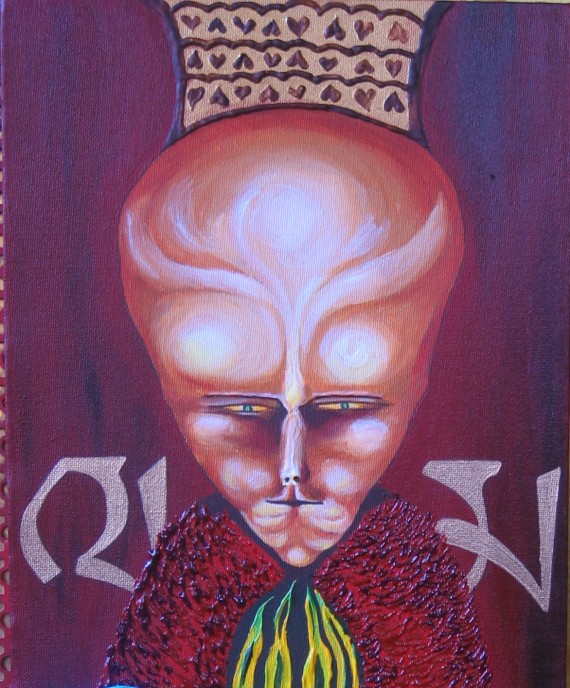 One can't help but wonder, however, if the same sorts of archetypal expressions are revealing themselves, in a sense, during psychedelic visions just as well, the likes of which McKenna and others have described; much the same, perhaps the sorts of altered states elicited by magical practitioners like Aleister Crowley effectively render access with elements from within the subconscious that may influence us daily, and yet which remain seldom seen without the aid of ritual practices that "expose" such manifestations. In essence, taking this approach would suppose that while archetypes exist within the mind, and are capable of influencing us (or even appearing, at times, as familiar forms such as beings or entities), it may take a temporary alteration of our normal perception of the world around us to "access" such thoughtforms... and when properly accessed, they are perhaps vivid enough to warrant interpretation as actual encounters with actual physical (or at least quasi-physical) beings. 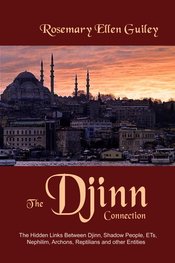 A recent discussion I had with Rosemary Ellen Guiley about her new book, The Djinn Connection, had initially caused me to wonder about this. Discussing it with a colleague, he shared his own belief that, "behind much of the paranormal realm there's some sort of inter-dimensional component, and so maybe entities living in other dimensions have the ability to enter our reality." As Guiley discusses in her book, what we historically and on folkloric terms have called the djinn are actually spirit entities that have existed in our world since before humans claimed dominion over the Earth, and that these beings, much like faeries, are sentient intelligences that exist apart from our reality, but nonetheless in our midst, on a separate dimensional plane. It is due to the limitations of conventional human perception, Guiley says, that we are normal incapable of perceiving such entities, which can be harmful to humans that seek to interact with them. 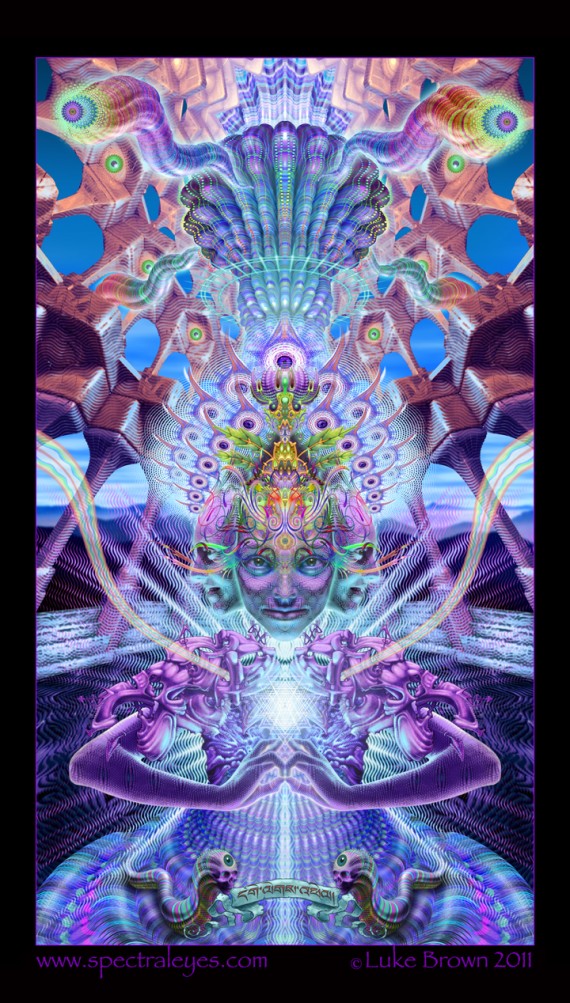 The entire notion of whether nonhuman entities might exist in our very midst, whether they be the djinn of ancient lore, or archetypal manifestations from within our own minds, is a perplexing and enduring mystery of the modern age. In the past, humans took for granted that such beings existed, and interpretation of their apparent presence in our existence was seldom questioned; they were accepted as being simply a part of our grand reality, and evidence of the forces at work "behind the scenes" in our natural world. Now, "they" are viewed with skepticism for the most part, and if there is any truth to their presence--physical or otherwise--it has mostly to do with whether they are something that emanates from within human consciousness itself.

It seems that, despite whichever interpretation holds true, there must be something to it all, and even a phenomenon which some might presume to be rooted within the mind is worthy of further study and contemplation. While pouring over all of this myself, I can't help but just consider, for a moment, whether there is indeed something else at play here, and whether there are forces other than those of the human variety which might occasionally seek to touch base with us from across the cosmic barriers of space-time and human perception.

The Sci Fi Soundtrack: Music of the Future from the Past