The Sci Fi Soundtrack: Music of the Future from the Past

It can be said that Science Fiction is one of the most important genres to date, influencing and inspiring people's creativity and innovation. But for all the groundbreaking concepts and intellectual ideas explored in the world of science fiction, almost nothing is more memorable than the iconic soundtracks in accompaniment. Here is a short list of some of the most important, most entertaining and best composed music from Sci Fi history. 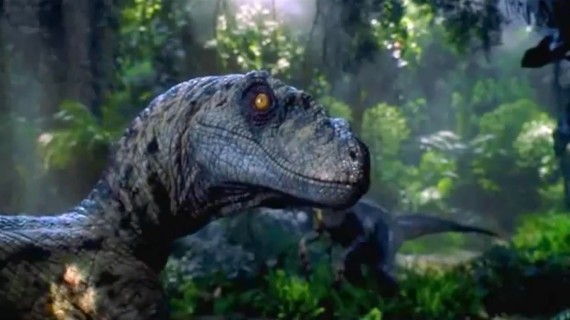 One of the most memorable moments in film history, the first approach to the famed Jurassic Park island wouldn't have been nearly as iconic if it weren't for John Williams' epic musical score. We all remember the movie. We all had the theme stuck in our head for weeks after hearing it for the first time. We all loved it for that. And it's for these reasons - and many more - that Williams' score gets first mention on this list.

The Theme from Star Trek 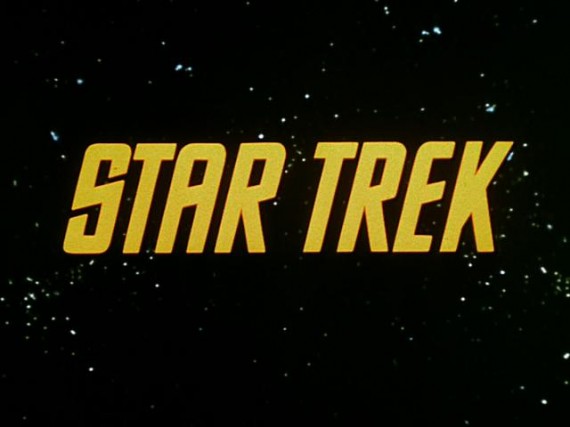 For God's sake, Jim! Nothing says sci-fi quite like Star Trek! The adventures through space which took us through the galaxy; to places no man had gone before and where William Shatner could get laid by an alien princess. And week in, week out, people heard what has become an anthem for Trekkies everywhere. Just let it be said: the good music stopped at Star Trek... 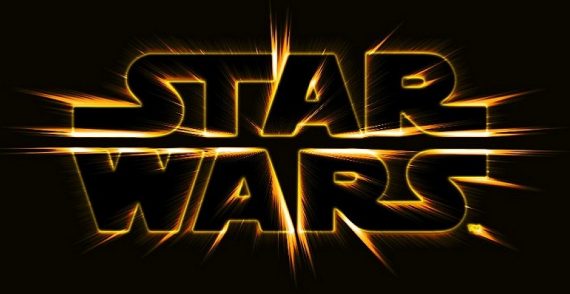 A long time ago in a galaxy far, far away...there was an amazing soundtrack! And it's no surprise that John Williams makes another appearance on this list. Not a great deal needs to be said about this spectacular collection of music, which has echoed in film for over 25 years. From the theme which plays through the opening titles, to the Imperial March which plays whenever Darth Vader walks anywhere, Williams got this one right at every turn. 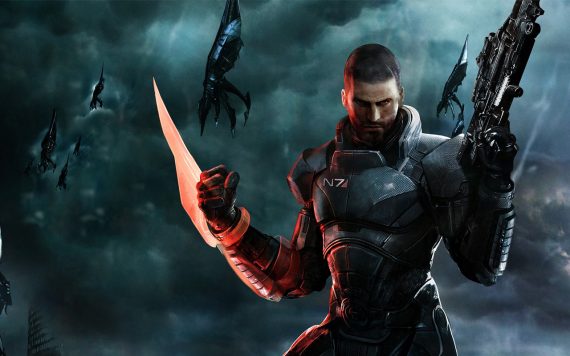 Okay, so a video game may seem a little out of place among the impressive works of film and television which comprise the rest of this list, but that doesn't change the fact that the Mass Effect trilogy tells one of the greatest sci-fi adventure stories ever told (in my opinion). And it's the brooding soundtrack from the third chapter of this tale which stands out as an impressive piece of musical artistry; blending the tone of impending doom with the ambient silence of a cold and far-reaching galaxy. 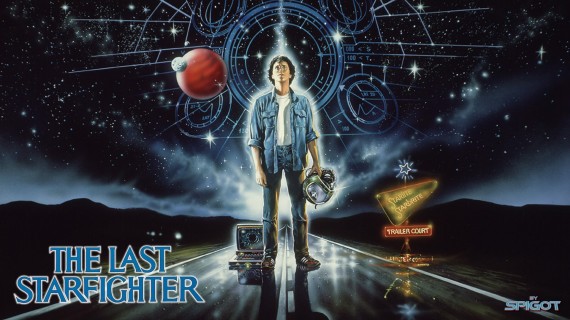 Growing up in a household where B-Movie Sci-Fi films were revered with the utmost respect, I have a soft spot in my heart for The Last Starfighter. A film about an everyday kid from a trailer park, whose favourite past time of playing an arcade game, transforms into his duty to protect the universe, The Last Starfighter had one very important thing going for it: It was the 80's! The orchestral score for this film sounds as a triumphant battle cry for the millions who looked towards the future and saw....well, video games. But still, the future... 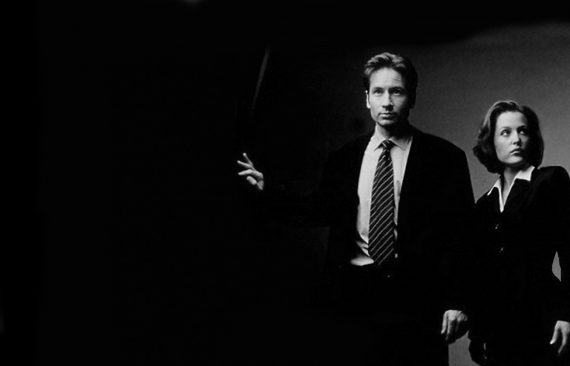 We're all guilty of whistling this to ourselves or maybe humming it in an elevator when we didn't think anybody was listening, and why shouldn't we be? The title theme from the greatest sci-fi television series ever (That's right, I said it!), is one of the most recognizable pieces of instrumental music in the history of film and television. Composed by Mark Snow specifically for the show, the otherworldly ambiance of the theme had us all believing that the truth really was out there.