When Paranormal Entities Change Their Own Rules

Writing about the paranormal for about a decade, I’ve seen certain topics grab the public’s attention and quickly fade (orbs, rods), but others, for good reason, stick around year, after year, after year (ghosts, UFOs, Bigfoot, shadow people). A fairly recent entry into the paranormal landscape that has stalked its way into our deepest nightmares, the weirdest bogyman to show its greasy-haired head in a long time, is the Black-Eyed Kids. I’ve written quite a bit about BEKs, and frankly many of the cases are too similar. Someone alone is approached by children or teens that try to talk their way into a house/car/secluded spot. The children seem strange, then the person notices their all black eyes. The person slams the door and the story is over.

Creepy, but we’ve heard it before.

Every once in a while I find someone whose encounter with these entities is a bit different, and that gives me the willies. Here are two.

A Horror on the Farm

Tonya’s family moved from an apartment in town to a small ranch house in rural Indiana when she was five. “My Mom was pregnant with my sis,” Tonya said. “I remember having a swing set and Mom and Dad let me have a rabbit outside in a cage.”

One night while her mother and father were inside preparing supper, Tonya played on the swing set and discovered she wasn’t alone. “Another girl appeared behind me,” Tonya said. “I remember thinking I would have someone to play with now.” 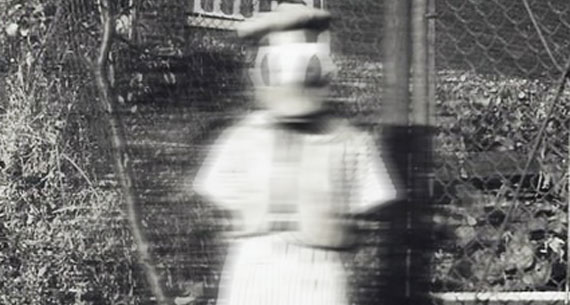 The girl looked dirty, poor, her hair in tangles. “She didn't speak to me but she scared me,” Tonya said. “I will never forget that. Her eyes were dark and her teeth were wrong; sharp, a lot of them, and dirty also.”

Although the girl with the mouthful of needle-like teeth stood still and made no move toward her, Tonya jumped off the swing and ran inside. “Mom gave me a bath after supper and put me to bed,” she said. “The next day … I was too afraid to get out of bed cause I thought she would get me.” 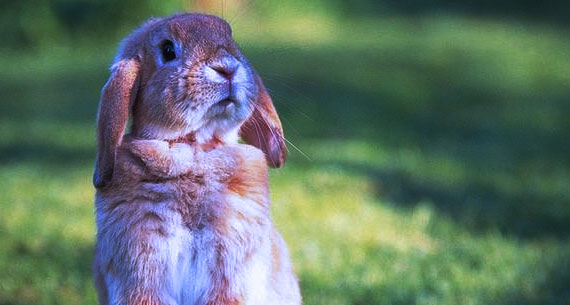 That day, Tonya’s parents found her pet rabbit dead. Something had opened the lock on the hutch and shredded the rabbit. “I tried to tell my mom about the girl, but she was upset over my rabbit. We both were,” Tonya said. “To this day I remember her face, eyes, and teeth. She killed my rabbit. I knew it then, and know it now.”

Shay’s brother Korey was young when he became afraid of the dark. “He was just seven years of age and now at the age of 23 he still sticks firmly to his story,” Shay said.

Shay and Korey’s family moved from Arkansas to Olive Branch, Mississippi, in April 1996, and quickly adjusted to the new town, new home, and new school, but after three weeks, some things in the house were still missing. “We had no blinds on our windows,” Shay said. And that brought on Korey’s fear.

One night while Shay helped his mother cook dinner, his father watching television in the living room, Korey sat in his room doing homework. “He had only been in his room around 20 minutes when he came barreling down the hallway with the most horrifying scream I had ever heard with tears rolling down his face,” Shay said. “He nearly climbed my mother like a tree trunk all while trying to bury his face as to hide from something.” 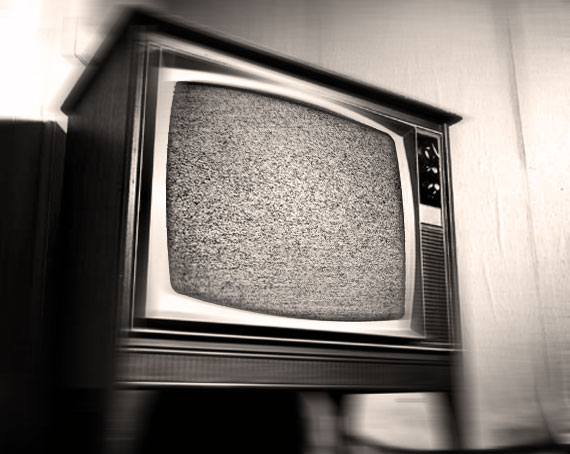 The something was horrifying. “He said as he sat doing his homework he felt an eerie feeling like he was being watched and like something was calling to him,” Shay said. “He then said he glanced up at his window and saw a white-faced boy that looked like a ghost peering into the bottom of his window.”

Korey said, "Momma, he looked my age and I thought it was me at first, but when I got close to the window he blinked and moved closer, and he had all black eyes there wasn't no white there.” Korey knew what he saw wasn’t his reflection; it was something wicked.

“I'm sure now if my brother would have stuck around without running away in fear the child may have asked him to let him in,” Shay said. “For nearly three weeks after the incident my brother being scared to sleep in his own room made camp underneath my daybed with my cocker spaniel Danny.” After that, Shay and Korey swapped rooms, but by then blinds hung from the windows – and Shay never opened them.

Sixteen years later, Shay knows the memory still terrifies Korey. “As I was leaving work at night somewhat frightened and feeling horrified to walk to my car alone, I called my brother,” Shay said. “I asked, ‘Korey, do you still remember that little boy you saw looking in your window all those years ago?’" 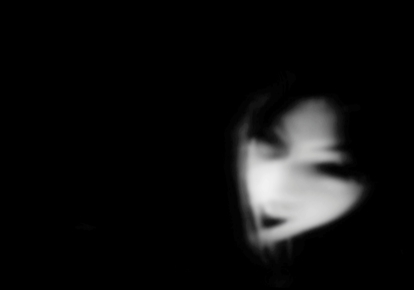 Korey’s voice was shaky in response. "The one with the black eyes?” he asked. “Shay, why did you have to bring that up?" Shay had read an Internet story about Black-Eyed Kids. "I wish you wouldn't have told me that,” Korey said. “I've tried forgetting and it still terrifies me, especially now that I know it wasn't just my eyes playing tricks on me."

The Wildest Pubs of All