Ready? Roll tape! Yes, it's time for the feature presentation! The talkies have long been a source of rumour and entertainment; ensnaring movie-goers in a state of thrilling suspense. But it is a specific genre of movie; a thematic continuity in film which has caught the eyes of many: the paranormal. Christopher Lee's portrayal of the master vampire Dracula may have been less "accurate" and more "exaggerated", unfortunately, the silver screen versions of many of our favourite creatures and cryptids have left us feeling the same way. Here are some of the most horrifying - and the most face-palm worthy - adaptations of all time. 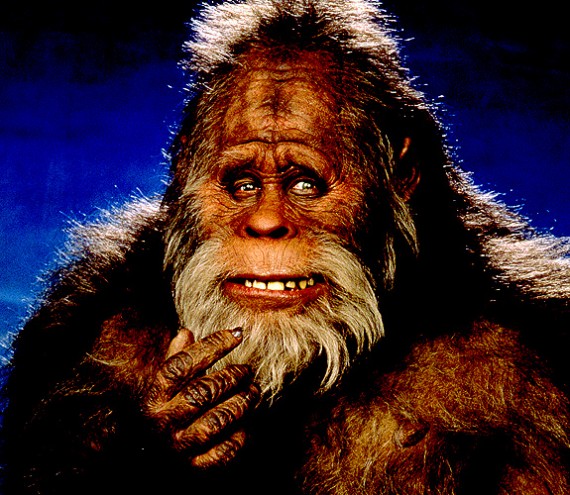 The lovable sasquatch who became one of the family, Harry Henderson is arguably the biggest ever mainstream representation of our hairy North American friend. And at the risk of offending some of you out there who are fans of family fun-time films: this was not a good movie. Still, can't argue with the box office. Whether he's referred to as sasquatch, bigfoot, yeti or Harry, this mysterious cryptid has caused some of the most cringe-worthy films to be made, including one involving a no holds barred grudge match against a chupacabra. You have been warned... 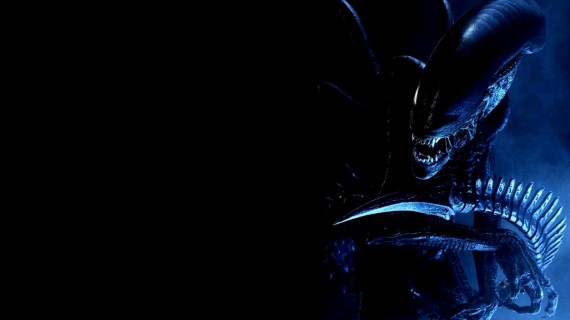 Ask someone to name some of the biggest sci-fi movies of all time and they will almost always mention Ridley Scott's Alien. Ask that same person what the one thing they remember from that film and they will almost always say the alien. Every other time they'd say Sigourney Weaver in her underwear. Extraterrestrial beings have a long history in the movies, featuring in such films as Predator, Predator 2, Alien, Aliens, Alien 3, Alien Resurrection, Alien vs Predator, Aliens vs Predator: Requiem....god, aren't we sick of this yet?

The Children of Midwhich a.k.a Black Eyed Kids 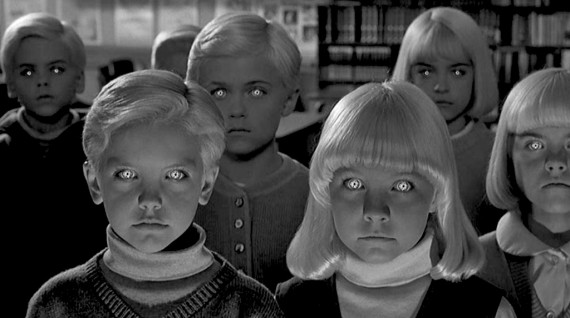 Okay, so the children's eyes aren't black. And, they aren't showing up at people's houses in the middle of the night asking for anything. But apart from that, the similarities still stand. Originally filmed in 1960, then later remade in 1995, the Village of the Damned is one of the creepiest films ever made, no ifs ands or buts about it. Spawning a sequel named Children of the Damned, the story continued. They know all our secrets...