The Power of Song: Mystique and Mysticism in Music

Hey Mr Tambourine Man, are you from this world or not? Yes, step right up and join me on the Magical MysteryTour! To your left you'll see the selling of souls, and to your right you'll notice the devil in disguise. Music and song have long been vehicles for the bizarre tales of this world; conveying supernatural stories that just wouldn't be the same without a six string accompaniment. Here's just a taste; a brief selection of songs that have the supernatural at their core. 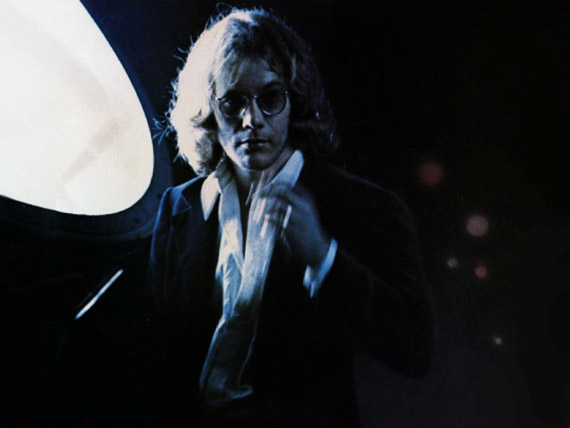 Warren Zevon's song about Norway's greatest son, Roland the Headless Thompson Gunner is about a Norwegian mercenary who fought in the Nigerian civil war in 1960. As the song goes, we are told of the betrayal of Roland at the hands of fellow mercenary, Van Owen, contracted by the CIA, who shoots Roland in the back of the head decapitating him. In the years that follow, Roland wanders the Earth as a headless phantom, an apparition who eventually finds Van Owen in Mombasa, whereupon he exacts his bloody revenge... apparently. No, there isn't a hint of truth to this tale. This fantastic song comes from Zevon's collaboration with an ex-mercenary whom he met in a bar. Hell of a story though, wouldn't you say?

The Devil Went Down to Georgia 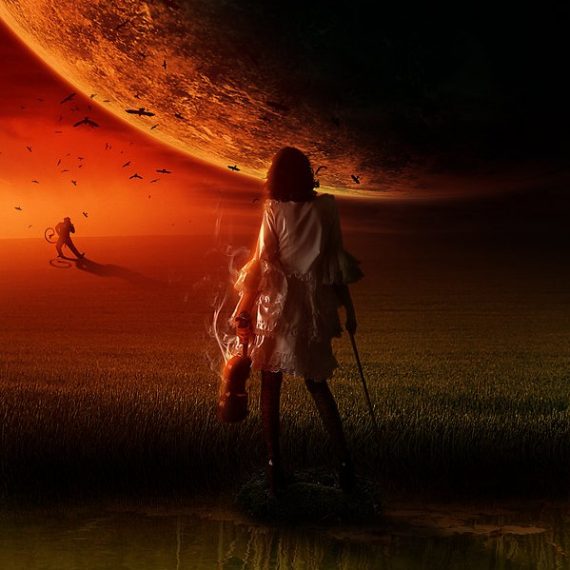 A popular hit from the Charlie Daniel's Band, the tale of the fiddle playing average Joe besting the devil Himself in a battle of musical prowess. The boy named Johnny saved his soul, and the entire Georgia state, from eternal damnation and won himself a golden fiddle in the process. I do love a success story! 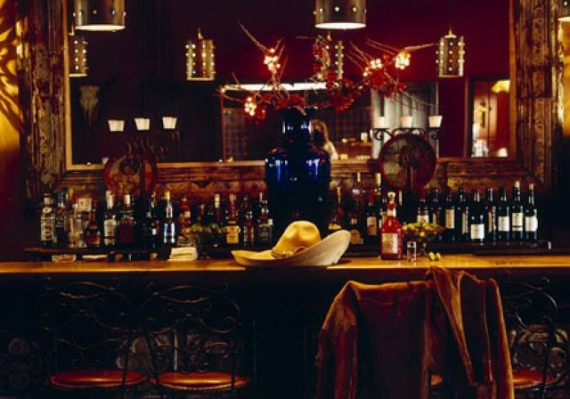 Although not technically stated as a song about any form of paranormal entity or phenomenon, The Eagles' smash hit has had it's fair share of interpretations. Most disturbingly of which, the idea that this nightmarish hotel that "you may never leave" was in fact a real Church of Satan. This was accompanied by claims that the Desolate One photo-bombed the inside photo of the record cover. 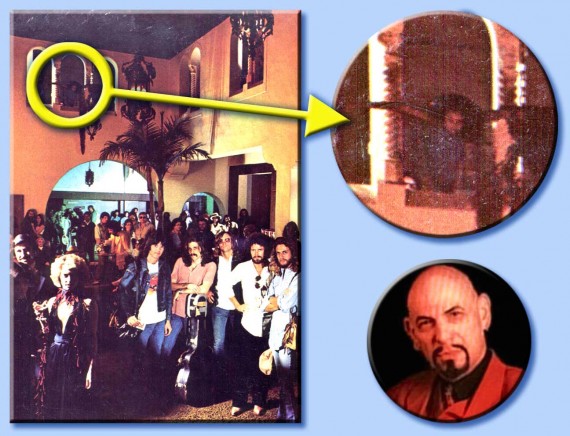 Frankly, it's a bit of a reach. If anything, I like to think that Hotel California is just a musical rendition of the plot of an un-aired Twilight Zone episode. 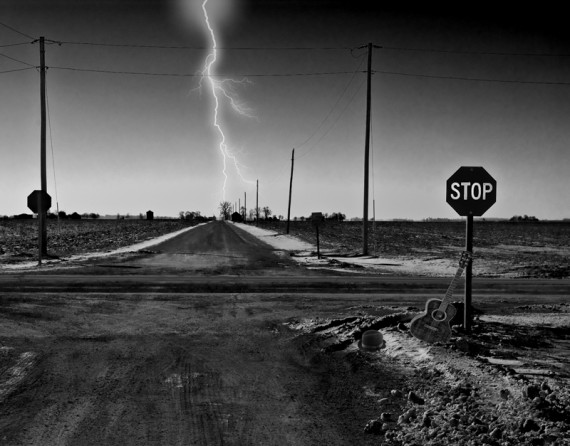 Robert Johnson sold his soul to the Devil. At least, that's what some people think. The historic blues artist left a legend behind which survives to this day, spurning the belief that the Devil makes deals in exchange for your soul. The song at it's heart, Crossroad Blues. Here's the kicker: Johnson makes NO reference to the Devil, him selling his soul nor a freak encounter with the Morning Star.

However, Johnson's later song, Hellhound on my Trail, added to the mystery, as a song about the Hound of Hell hunting down the blues singer. Johnson doesn't seem to make a clear statement about his relationship with the Devil until Me and the Devil Blues, which tells the story of a blues singer waking one morning to find that beast has come a-knockin'. 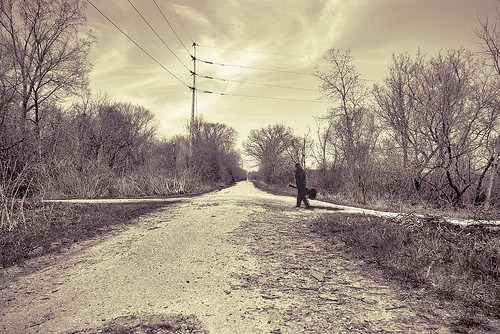