The Pros and Cons of Being a Cosmonaut

Space; the final frontier. The endless black void of space has long been a source of inspiration to the creative minds of our planet Earth, capturing the gaze of thinkers and dreamers and those who 'do science'. To this end, we, as a species, thought it necessary to send select members into orbit; to land on our moon and do important stuff like...plant flags and play golf. Who are these agents of exploration? Why, they're astronauts of course! The men and women charged with the very human mission of discovery. But: why be an astronaut? Or better yet: why not? 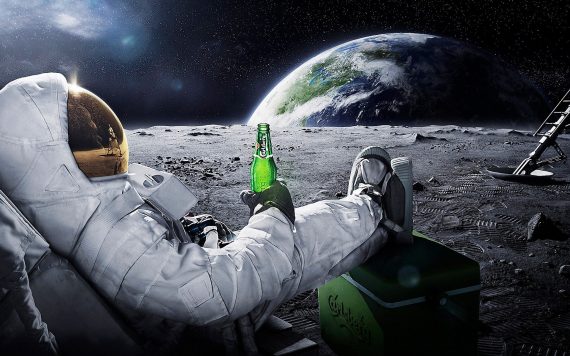 Although perhaps not as important as exploring the frontiers of space, or as grandiose as discovering the spectacular secrets of the cosmos, always having a cold one at the ready is certainly vital to keeping a spaceman sane. And the freezing vacuum of space provides a gift which keeps on giving: near absolute zero temperatures! Grab a space beer, pull up a chair on the space verandah, and watch the sun...well, just watch the sun. 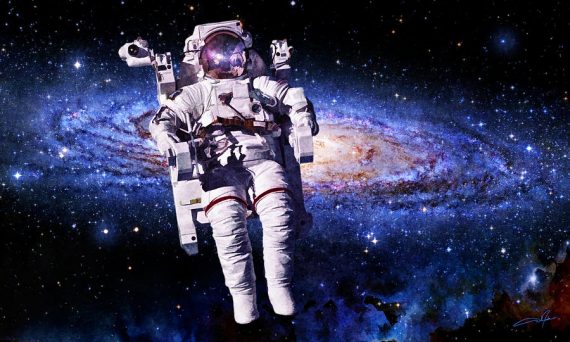 Weightlessness could be fun, nobody's arguing against that. But the lack of gravity could eventually prove to be irritating, or even fatal. Floating off into the endlessness of space is a scary thought, and although there have been no cases of an astronaut gone astray (documented cases anyway), it's still something I class as a negative in the job description. However...

How can anyone think that zero gravity wouldn't be fun? Effortlessly moving from one point to another; if needing another hand, just letting go of what you're holding and having it just remain suspended in the air beside you: living in zero g would be a blast. And there's plenty of ways to pass the time...

Note: Neither Mysterious Universe or myself condone the unfair treatment of cats. 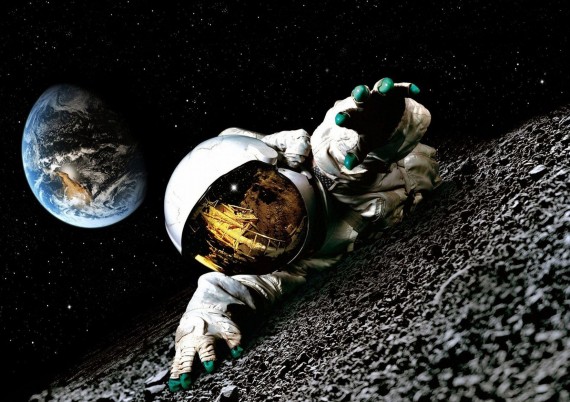 I doubt that the International Space Program or N.A.S.A are listing "death by space monster" as a potential danger that astronauts may face, but as anyone who has ever seen Red Planet (it wasn't that bad) knows, native martian life can be violent and deadly. Against all the ridiculously cool things you would get to do as an astronaut - drinking a beer in space definitely among them - being killed in the line of your astral duty weighs pretty heavily in my eyes.

Pro - Gets You Out of the House 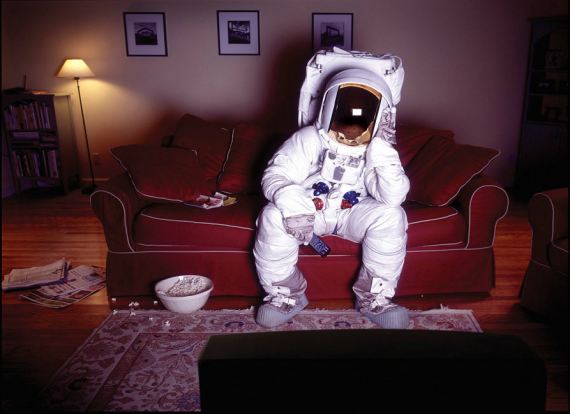 Ever hear of a fat astronaut? No. One of the best parts about being an astronaut would have to be the government funded work-out program you have to undertake as training.