The Universal Mind: Probability and Bizarre Brains in Deep Space

It sounds like the stuff of a science fiction movie, or possibly the plot of a scifi thriller, where a strange, disembodied intelligence springs to life from within the vacuum of space, only to wreak havoc on our existence. The intention asserted here would indeed be the factor that would make such a strange concept the stuff of the silver screen... but the concept underlying a disembodied "brain" emanating from within deep space may not be so solely the stuff of fiction, after all.

I have long supposed that a physical being may not be the penultimate form for an exceedingly profound intelligence to manifest within, since as humans, we have had to rely on the cumulative endeavors of others in order to progress scientifically and, essentially, to evolve. The minute achievements (well, minute in the grand scheme of things) of those who come before us become the precedent for the new work that we will undertake; much the same, our achievements will be the springboard for future generations, where individuals will continue the cumulative work of the human species, working toward the scientific goal of bettering our world, but with little concept as to where the innate curiosity that fuels this endeavor may lead. 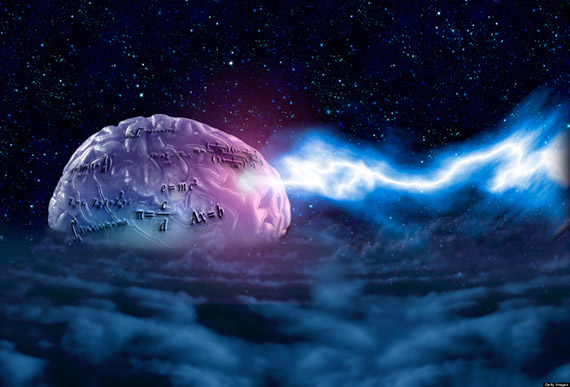 Hence, the concept of strange, sentient "brains" floating around out in space may indeed sound like a plot from a cheesy scifi movie from yesteryear... but there may be more to this than would meet the eye, or at least in the case of a disembodied universal intelligence drifting around out there, perhaps this would be a "minds' eye."

New Scientist carried a story recently that dealt with a bizarre--but fascinating--concept known as a Boltzmann brain. "Physicists have dreamed up some bizarre ideas over the years,"wrote journalist Adam Becker, "but a decade or so ago they outdid themselves with the concept of Boltzmann brains – fully formed, conscious entities that form spontaneously in outer space." Forging ahead into further complicated intellectual territory, the piece goes on to note that:

Most models of the future predict that the universe will expand exponentially forever. That will eventually spawn inconceivable numbers of Boltzmann brains, far outnumbering every human who has ever, or will ever, live.

This means that, over the entire history of the universe, it is the Boltzmann brains' experience of the universe and not ours that is typical. That's a problem, because the starting point for our understanding of the universe and its behaviour is that humans are typical observers. If we are not, our theories begin to look iffy.

The article hopefully suggests that String Theory may solve the eminent problem of Boltzmann brains, since in addition to there being the potential that multiple universes exist, there may be finite quantities we can attribute to what we know to be our universe, which would diminish the eventual proclivity of Boltzmann brains, whose existence would be based on factors such as randomness, probability, and an infinite, ever expanding universe. 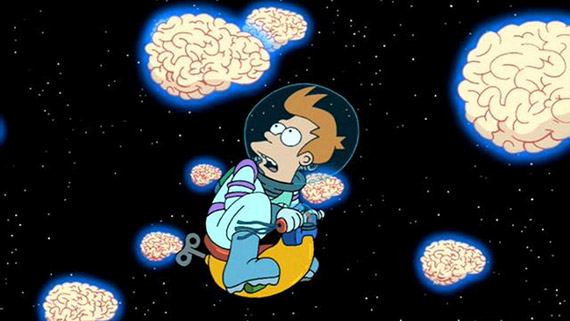 For the moment, I want to address the notion of the Bolzmann brain, since many would look at this as something that simply could not exist. Quite the contrary, the formation of intelligence in our universe, and for it to take shape (or the lack thereof) in a number of novel and peculiar ways, would have to be a likelihood in a universe whose chaotic potentials could coalesce into the formation of life on a planet like Earth. If, on the other hand, you prefer to settle with the notion that there is a universal intelligence (a God, in essence) to which life and creation can be attributed, one might similarly argue that this bears similarity to the disembodied consciousness that would form our hypothetical Boltzmann brain in itself. In either case, we have similar philosophical concepts that would seem to account for what is, in scientific terms, essentially the same thing. 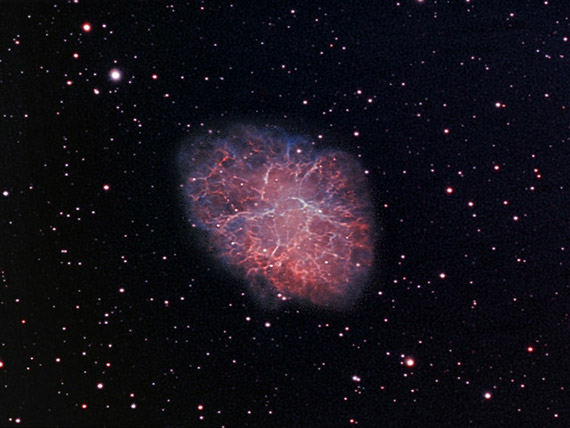 I choose to look beyond whether or not String Theory could account for the prevalence or lack of such weird universal "creations," and look instead at the fascinating elements that even such a potential might give us. What it shows, in essence, is that modern physics thought experiments can, in some regards, account for strange, alien concepts that extend far beyond the reaches of what could solely be called the physical world, and which bear equal similarity to themes expressed in the finest science fiction, such as Clarke's 2001: A Space Odyssey. Remember in the latter instance that the "aliens" toward the end of the film didn't seem to be physical at all, at least based on humanity's perceptual limitations. 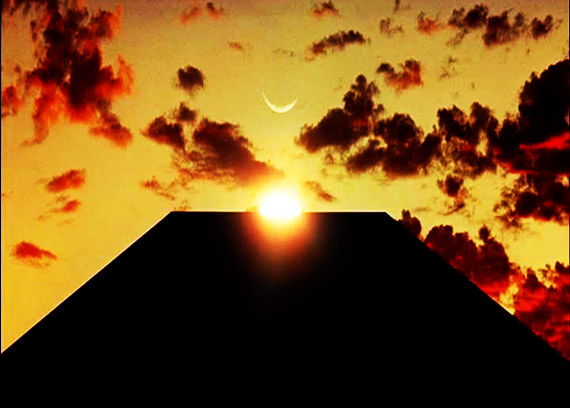 We are indeed entering exciting territory with our science, and before long (if not already), the question as to whether we are alone in the universe may have far less to do with whether "life" exists elsewhere, but instead whether we would recognize it if we even came upon it. We may, if anything, have to altogether redefine what we call "life."

A UFO Dogfight in the Skies