It was late one night in the early summer of 2005 when good mate and Canadian filmmaker Paul Kimball, of Red Star Films, with who I had worked on a number of earlier projects, phoned me with a proposition.  His company, Paul explained, had just been commissioned by Canada’s Space Channel to make a documentary titled Fields of Fear, the subject of which would be animal/cattle mutilations. Part of the filming was to take place on the Chupacabras-infested island of Puerto Rico. 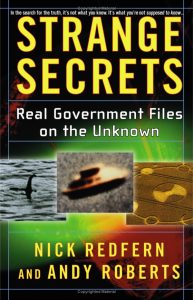 Paul knew that I had been to Puerto Rico previously, that I had established good contacts and leads there, and that I had written about official, FBI files on animal mutilations in my 2003 book, Strange Secrets: Real Government Files on the Unknown.  As a result, Paul hired me as both a consultant to, and a participant in, the show. And so, I was soon airborne for the island of mystery, and my second excursion in search of the Chupacabras.

As I sat on the tarmac, waiting for the Puerto Rico-bound plane to take off from Chicago’s airport, I got chatting with the guy who was sitting next to me. It transpired that he served with the U.S. Army, and had a fiancé who lived on the island, who he was going to visit.  They were due to marry in 2006.

Bob was his name and, after I told him of my reasons for traveling to Puerto Rico, we got into a brief, but deep and entertaining, discussion about all things paranormal and mysterious. Bob told me that he had heard all sorts of odd stories on the island about the Chupacabras, about aliens, and about underground bases. He then asked me about my opinions on Roswell.

I told him that, in my view, Roswell may have had more to do with classified ball0on-based operations than it did with aliens, and he listened intently. The always slightly paranoid part of me wondered if he was, perhaps, listening too intently. And, perhaps, the reason why he, a military man, was conveniently sat next to me was to pump me for information.

We were still sat on the runway when Bob asked me something like: “Wasn't there a secret group that supposedly hid the Roswell story? And didn't some files supposedly surface from them a few years back?”

“Yeah,” I replied, and added words along the lines of these: “It was called MJ12, which was supposed to be this group of high-fliers in the Government and the military who were keeping it all under wraps. But I think that the files were disinformation to hide the human experiment angle.”  I added: “The MJ12 researchers have got it all back to front.” 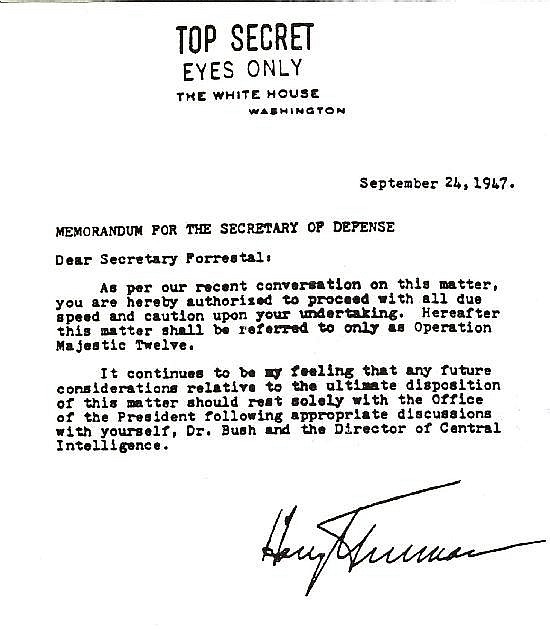 At the exact moment that I uttered those words, an aircraft passed us slowly on an adjoining runway; and, out of the window, I could see that its tail-numbers ended: 12MJ. I stared, utterly startled.  MJ12 back-to-front.  The gods of synchronicity were certainly playing strange mind-games with me that day. And they weren't over. My trip to Puerto Rico revealed yet another startling synchronicity, too.

A few days into our trek around Puerto Rico, me, Paul Kimball, and his Red Star Films crew - his brother, Jim, Findlay Muir and John Rosborough - headed out to the El Yunque rain-forest. It was a trip that subsequently resulted in another classic case of synchronicity. We turned off the highway and onto a steep and winding road that led deep into the heart of the hills and the immense forest. I realized that we were on one of the roads that I had taken with British monster-hunter Jon Downes the previous year when we were filmed for Proof Positive, a short-lived series for the SyFy Channel.

We headed for a large, stone tower, similar to what you would expect to see affixed to an old English castle, that was situated high in the forest, and that required a walk up a flight of what seemed like 1,000 steps to reach its summit. John and Findlay set up the cameras, following which I was interviewed by our guide for the week - a local, and very knowledgeable researcher named Orlando Pla - about the Chupacabras attacks that had occurred within the rain-forest.

Findlay was securing some stunning panoramic shots of a type that could only be obtained from the top of the immense tower when something odd happened. There were several people milling around quietly at the top of the tower as we filmed. And when the shoot was over, one of them - a young woman - asked me, having heard my accent: "Are you from Wolverhampton?" This was a reference to a bustling town about six miles from where I used to live in England.

Amazed to hear a local accent, I said that, no, I wasn't from the town, but the picturesque English village I had lived in as a kid, Pelsall, was only a stone’s throw away. "Oh, yes, I know Pelsall," she replied, matter-of-fact, adding: "My cousin and her husband live there." It would later transpire that my dad, who still lives in Pelsall, actually knew the husband of the woman’s cousin, who lived only a few streets away from my dad’s house.

Paul and Findlay looked on with incredulity as this coincidence of epic proportions played out. What were the chances, I wondered, of me bumping into someone – atop a remote tower deep in the heart of Puerto Rico’s El Yunque rain-forest on a November morning - whose cousin lived in the very same, far away English village I had grown up in?

I know some readers will conclude that this was all due to some weird coincidence of the type that do happen from time to time. But, they seem to happen so often to me that, writing them off as coincidences, rather than labelling them as synchronicities, is something I find it harder and harder to do. Of course, none of this explains why such synchronicities occur. If I knew the answer to that puzzle, there would be no need for this post!