Eye of the Beholder: Religious Miracle or Myth & Pareidolia?

One Sunday morning in December of 1531, an Aztec Indian by the name of Juan Diego – he had converted to Catholicism some years earlier and had taken the Spanish name upon his baptism – was making his way to church when a heavenly voice called to him from atop a nearby hill. On running up the hill, Juan Diego was met by the sight of a beautiful young, dark-skinned woman resembling an Aztec princess. She was bathed in a soft light. Speaking in Diego’s native tongue, the light-bathed vision implored him to go to the Mexican bishop and ask that he build a shrine in her honour on the very spot on which she now appeared. 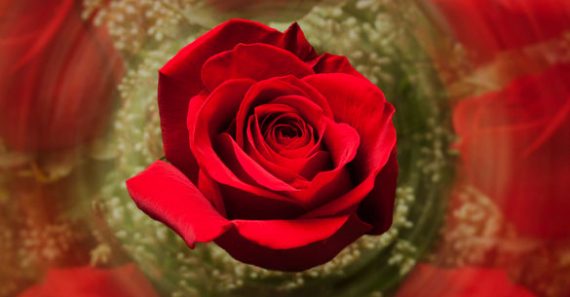 Recognising the vision as the Virgin Mary, Juan Diego dutifully went to the bishop and recounted his amazing story. The bishop, Juan de Zumárraga, was left unconvinced, however, and told Diego that he would first need a miracle as proof of his encounter with the Holy Mother.

According to the story, shortly thereafter, Diego again met with the Virgin Mary, and Zumárraga soon got his miracle.

Miracle of the Roses

To convince the bishop of her miraculous appearance, Mary instructed Diego to again go to the top of the hill on which she first appeared and pick some flowers for the Franciscan bishop. Again, Diego dutifully did as instructed and, despite it being winter and ordinarily too cold for flowers to be in bloom, climbed the hill. On reaching the hilltop, Diego found a mass of roses in bloom. But, these were not flowers recognised by Diego. They were Castilian roses, native to the Spanish hometown of Bishop Zumárraga.

This would become known as the Miracle of the Roses. But the true miracle was yet to occur. 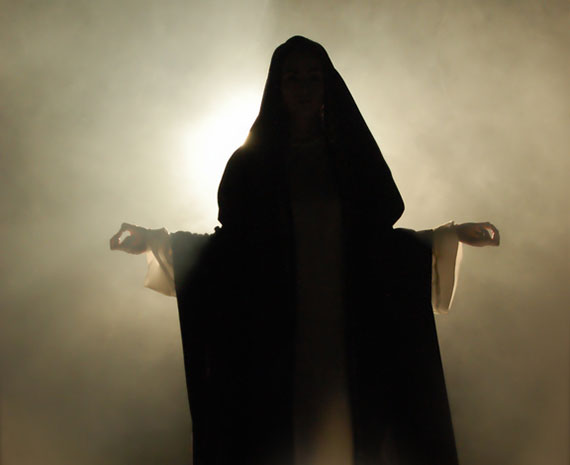 After Diego had picked the roses, the Virgin Mary again appeared and arranged the flowers in Diego’s tilma (a coarse cloak) so that he could carry them to the bishop. When Diego was again before the bishop, he opened his tilma and the Castilian roses, instantly recognisable to the bishop, fell to the ground. The bishop was impressed. But it was what happened next that would lead him to believe Diego and immediately order a shrine be built in honour of the Holy Mother.

As Diego opened his tilma, an image of the Virgin Mary, just as Diego had described her, suddenly appeared on the course fabric cloak. This miracle brought Bishop Zumárraga and his household to their knees.

The bishop ordered that a church be built in honour of the Virgin of Guadalupe – just as the vision had instructed through Diego. The Basilica of Our Lady of Guadalupe today stands on that very hill, located on the outskirts of Mexico City. 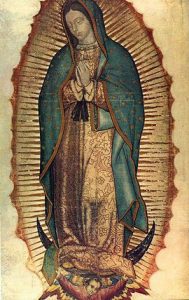 The tilma on which the image of the Virgin of Guadalupe appeared some 480 years ago is still intact today and is now protected behind a glass case in the Basilica. For much of its existence, however, the tilma had been left to the mercy of the elements – dust, smoke from nearby candles, humid air, ultraviolet light, and of course, the constant handling and kisses of devoted followers of the Virgin Mother. But despite this, the tilma remains in what is considered “perfect condition” to this day.

Ordinarily, a tilma of Diego’s day would last no more than 10 years.

While the pristine condition of the tilma bearing the image of the Virgin of Guadalupe is considered a miracle in itself, the tilma had another surprise in store.

In 1929, Alfonse Marcue, the Basilica’s official photographer, discovered something unusual within the right eye of the Image of Mary. After carefully examining many photographs of the image, Marcue discovered what he thought was the image of a bearded man reflected in the right eye. After going to church authorities with his amazing discovery, he was told to keep quiet. Marcue’s discovery would remain a secret for two decades. 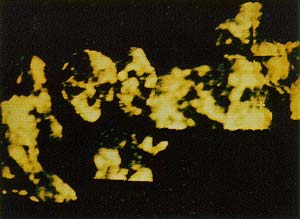 Then, in 1951, Jose Carlos Salinas Chavez, while examining another photograph of the image, rediscovered the image of the bearded man. This time, reflected in both the left and right eye. In 1956, ophthalmologist, Dr. Javier Torroella Bueno, after studying the images reflected in the eyes, found that they displayed characteristics that could be expected from images reflected in human eyes, including distortion from the curvature of the cornea. Other ophthalmologists also agreed with these findings. Among them, Dr. Rafael Torrija Lavoignet, who declared that the Virgin’s eyes in the image appeared “strangely alive”.

And then, in 1979, Dr. Jose Aste Tonsmann, while working at IBM, scanned yet another photograph of the image and discovered what he believed were further human figures reflected in the eyes.

But not everyone is convinced.

Brian Dunning of Skeptoid, wrote in April 2010, that: “Much has been made of the claim that figures can be seen reflected in Mary's eyes, with some even identifying these figures as Zumárraga or Juan Diego or other characters from the legend…

“Photos taken by another ophthalmologist in 1979 have been released, and it's quite obvious that it's simply random noise. I see a dozen or so speckles; if you want to make them into Aztecs, Franciscans, bananas, or Bozo the Clown, then you'll probably also be great at spotting dozens of Bigfoots hiding in any given photograph of a forest.”

Dunning believes the story of the Virgin of Guadalupe is myth rather than fact. But he also believes that the image on the tilma, although “painted by a native Aztec artist,” has played an important historical role nonetheless.

“The Virgin of Guadalupe is yet one more mythical story whose believers are missing out on true facts that are actually more respectful and confer more credit upon them than the myth. The image on the Virgin tilma was painted by a native Aztec artist; and the painting had not only an important role in Mexico's early history as a nation, but also a staggering impact upon its culture ever since.”

Whatever the truth behind the image of the Virgin of Guadalupe, perhaps the real miracle is that after nearly 500 years, a simple cloak continues to inspire millions across South America and throughout the world.