When it comes to unusual phenomena, one of the skeptic’s favorite devices for dismissing events is declaring it mass hysteria, or collective obsessive disorder, minimizing what is often the only evidence available — eyewitness accounts.

The Salem Witch Trials of 1692 is one of the most famous instances of mass hysteria sweeping through a community. There are countless other examples of situations in history, even modern history, labeled as just hysteria.

It’s among the favorite explanations used by the US military when investigating UFO sightings by multiple citizens. One such example is an incident that occurred in West Virginia more than 50 years ago. 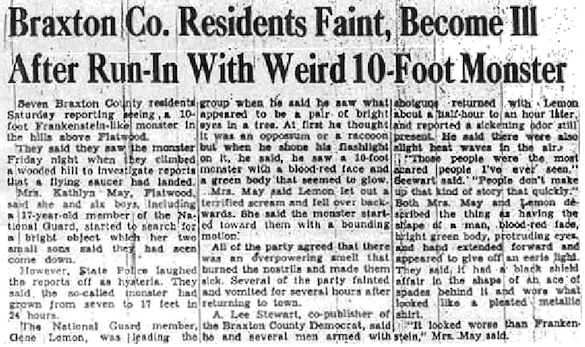 In 1952 a fireball fell from the sky and crashed into the woods of Braxton County, West Virginia, and a handful of local residents who went to investigate the crash encountered a 10-feet-tall, alien-like creature birthing a legend that is still debated to this day.

Braxton County, West Virginia, is a rural area in the central part of the Mountain State with only 15,000 inhabitants, and lies at the heart of the Appalachian Mountains. Today, it is a picturesque area is heavily wooded with rolling hills and great slabs of mountain jutting from the Earth.

The hotspot of Braxton County is a town called Flatwoods, which has the distinction of being a location viewed as being centrally located via Interstate travel in the state making it a popular meeting place for statewide organizations.

On September 12, 1952, Flatwoods became the meeting place for an encounter of the Third Kind for a handful of the area’s sparse population. It was an incident that involved sightings more than once on the same day.

On that afternoon, multiple witnesses saw a fiery object crash between Flatwoods and the nearby town of Gassaway. The local police were notified, and immediately presumed an airplane had crashed, but that was not the case. Police found no evidence to support the sightings or their own hypothesis.

Later that evening, four boys, all under the age of 12, were playing football at a school, and saw another fiery object crash into the nearby woods. The kids rounded up an adult and the crew of seven and a dog trekked into the woods to investigate.

May reported the evening was somewhat foggy, and got even foggier as they neared the site where they believed the object crashed. As they got closer, they encountered a metallic smell and experienced burning eyes and difficulty breathing.

The dog went ahead of the group, as dogs often do, but reportedly quickly returned running quickly with its tail tucked between its legs. The closer the group got to the site, the darker the night became, requiring the group to explore by the narrow beam of a flashlight. 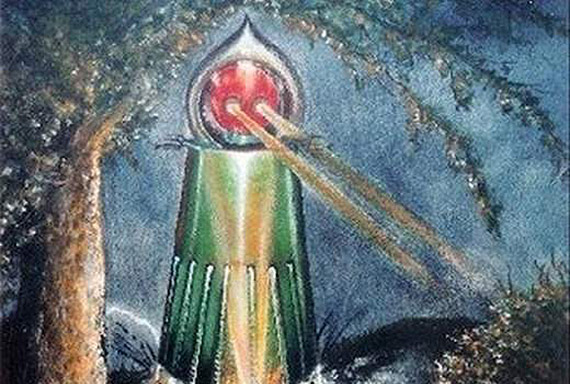 Soon they found a “glowing, hissing” craft about 10 feet in diameter, then they saw two lights about 12 inches apart less than 100 yards away. When one of the group shined a flashlight in the direction of the lights they saw what would become known as the Flatwoods Monster, or the Phantom of Flatwoods.

The being was described as being 10-feet tall with a bright red face, green clothing, and had a head resembling the ace of spades in a deck of cards.

The group immediately fled and contacted the local police, who would visit the site that night but find no evidence supporting the group’s claims. Authorities dismissed the crash sighting as a meteorite. The next day, however, stories from other area residents began to surface.

One woman reported experiencing a similar event a week before, where she encountered a being matching the Flatwoods Monster’s description and subsequently sought medical treatment due to fear. 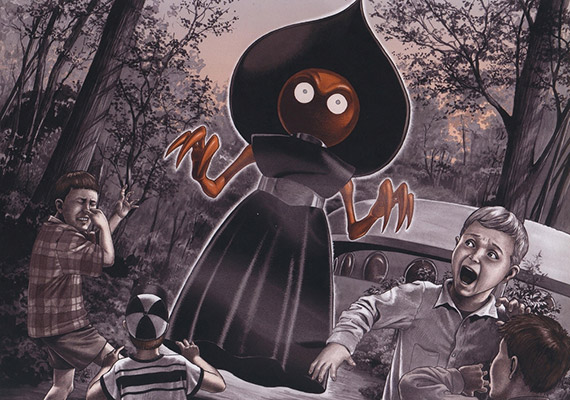 The stories of the small group who went into the woods, and the corroborating stories by others nearby, remain the only evidence pertaining to the case.

After the incident, several of the group who saw the Flatwoods Monster experienced illnesses including swollen throats and irritated eyes.

For more than 50 years, ufologists and other investigators, have tried to prove, or disprove, the reports from that night in 1952, but no real investigative progress has been made regarding the incident.

The incident was allegedly investigated by the US Air Force and dismissed as a case of mass hysteria, according to May when she was interviewed in the 1990s.

Other investigators have dismissed the incident as being a possible meteorite crash, combined with the group who investigated the crash encountering an animal in the woods, for example an owl.

That hasn’t stopped the incident from becoming legend.

Books have been written about the topic, including the incredibly detailed, “The Braxton County Monster: The Cover-Up of the Flatwoods Monster Revealed” by Frank Feschino, Jr. The Monster was even investigated by the cable television series Monsterquest on the History Channel.

While the incident hasn’t gained the notoriety of another West Virginia occurrence featuring a moth-like creature in Point Pleasant known as the Mothman, it has continued to be culturally significant to West Virginians in the area. There are often tributes to the event at county fairs and festivals.

Is Mass Hysteria a Legitimate Answer for the Unexplained? 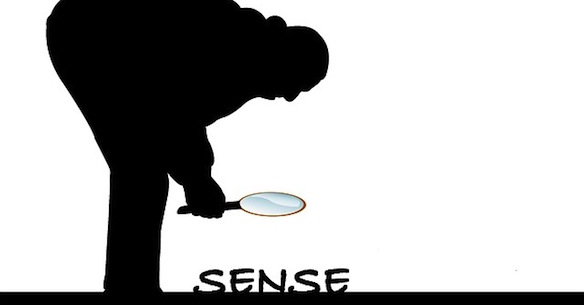 Community-wide anxiety and fear based in the unknown can in fact alter the perception of its members. As an intelligent species, we don’t deal well with threats we can’t see or understand, creating an environment ripe for the spread of panic and potentially faulty logic.

When it comes to investigating out-of-the-ordinary occurrences witnessed by a small group of people who are respected in the community, mass hysteria is an easy conclusion to derive. It is a phenomenon researched by psychologists and sociologists that is considered to be concrete and real.

So when leaving the investigating to those in the science community, there is potential for a closed-minded approach to out-of-the-ordinary occurrences. When an incident reported by many can’t be explained by any other scientifically established means, calling the witnesses delusional and hysterical closes the issue with an understandable label.

Just as people in the communities where explanation-defying situations occur often experience anxiety from the fear of the unknown, there is reason to believe the same kind of thing couldn’t affect the scientific community as well. 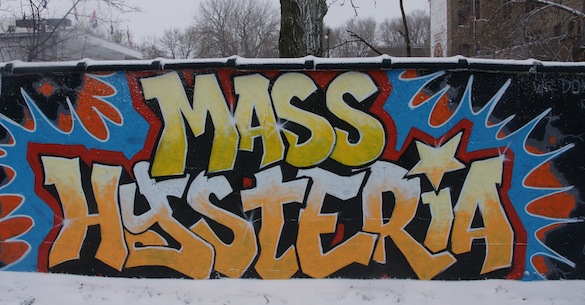 Rather than admitting something cannot be explained by science and creating a wave of anxiety with the splash-down of a potential threat not fully understood, applying a blanket answer used for hundreds of years immediately makes the incident something understandable.

In the case of the Flatwoods Monster, the after-the-fact reports from residents outside of the seven people who went into the woods to investigate something they saw, combined with the lack of physical evidence found at the location, made it easy to dismiss it as a collective hysteria.

Stories like the one in Flatwoods, however, do live on in local culture and in the community of those who have an open mind to things that cannot be explained. The stories become the subject of books, documentaries, films, and more. These independent investigations often come up with evidence not considered by the official investigators who determined it was a case of hysteria.

Where does the real truth lie?

The answer seems to lie in the perspective of those doing the investigating.

The skeptic leans more toward established scientific principles and viewing each incident up-close as an isolated event. While the open-minded investigator views the event from 10,000 feet and takes into consideration similar stories from elsewhere in the world.

Those with the 10,000-feet perspective have not ruled out the possibility that seven Flatwoods residents encountered a being that might be extra-terrestrial in September of 1952. The up-close investigator doesn't take into consideration things outside the realm of science. Our mysterious universe needs on open-mindedness toward things unknown, otherwise new discoveries within it might remain forever hidden.

This approach is anti-scientific.

If scientists didn’t strive to understand the unknown, we wouldn’t understand anything in our physical world. Without this basic desire, things like gravity, weather, and our blue sky, would still be explained through mythology.

It is time we begin considering the criteria for mass hysteria being more specific, and open the door for simply declaring situations where more than one person experiences something out of the ordinary to simply be described as, “Not scientifically provable at this time.”

It is time we stop closing the doors to our minds, and open the gate to the mysteries of the universe.

The Saucer and the Devil Girl