Now here's a good idea: what if a highly respected individual - with a PhD in Psychology - approached a select group of equally well respected individuals in the field of parapsychology? And what if the goal behind that same approach was to get the group on-board for an ambitious project? Namely, to submit papers for a book that would reveal current thoughts, ideas, theories and data of a cutting-edge nature in the parapsychology field? Well, the good news is that it has just happened! 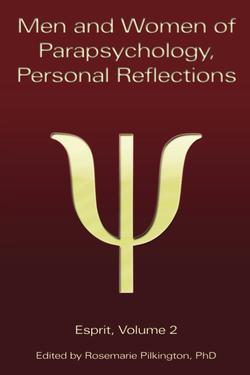 Anomalist Books have just published a new book edited by Rosemarie Pilkington, PhD, and titled Men and Women of Parapsychology, Personal Reflections, Volume 2. This is a superb release, running at a packed 422 pages, and which is essential reading for those fascinated by the mysteries of the mind, out-of-body-experimentation, poltergeist activity and much more.

Back in 1987, the first book in this series - titled Men and Women of Parapsychology: Personal Reflections - was published to great acclaim (and republished in 2010 as Esprit Volume 1).  And, now, 26 years later, we have the sequel. The book is an intriguing one. Not only does it gets to the collective heart of the phenomena under the microscope, but it gives us first-class insight into the worlds of those that have dedicated their lives to unraveling the paranormal puzzles at issue.

Pilkington approached her cast of characters and requested that their papers be focused around five, specific questions: (a) how did they become interested in matters of a paranormal nature? (b) what has been their most significant contribution to the field? (c) how have their views changed, and what aspects of their research might they have handled differently? (d) what kinds of personal exposure to paranormal phenomena had they experienced? and (e) what types of advice would they give to the next generation of paranormal investigators?

It is with these questions firmly fixed in their minds that the team of contributors set about preparing their own, unique papers on a wide range of mysteries and conundrums of the paranormal kind. And a fine and illuminating job was successfully completed by one and all!

What I particularly enjoyed about Men and Women of Parapsychology, Personal Reflections, Volume 2 is that it covers a wide range of paranormal phenomena. That's to say, we're not just swamped by report after report of a very similar nature that could quickly make for repetitive and tedious reading. Rather, by covering a wide range of issues, the contributors demonstrate the sheer, astonishing range of high-strangeness that dominates their - and our - lives.

So, with that all said, what do we learn from reading Pilkington's latest title? And what are the highlights? For me, the most entertaining and intriguing paper was that of the long-time paranormal investigator and author, Guy Lyon Playfair. In his submission, titled Adventures on the Night-Side, Playfair takes us back to his childhood, his exposure to the world of the Society for Psychical Research, his extensive travels across the globe, and his studies of poltergeist activity. 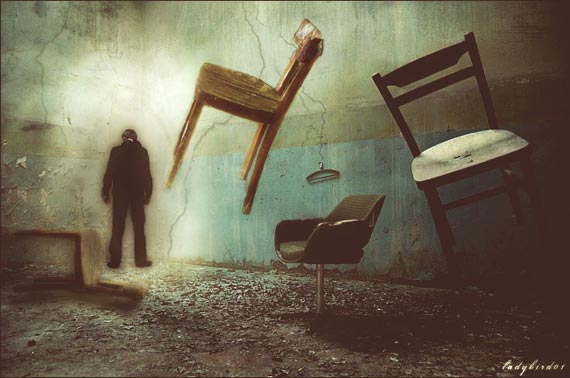 Playfair also demonstrates the importance of undertaking firsthand, personal research. For Playfair that has included investigating such people and issues as Uri Geller, telepathy between twins, and the work of Andrija Puharich. Playfair's paper is a highly entertaining and captivating one. It offers a fine, solid overview of his work, as well as revealing the key moments of his life's work and the notable characters he has encountered over the years.

William Braud's paper, On Exceptions and the Attraction of the Unexplained Residua, reveals much about the man's opinions and thoughts on such matters as PK, the 1920s-era work of Leonid Vasilev, and his work with Apollo 14 astronaut Edgar Mitchell on issues of an ESP nature. In other words, it's a rich and varied account of Braud's experiences, encounters, and conclusions.

Sally Rhine Feather's contribution - Continuing the Legacy - is vital reading. She is the daughter of Joseph Banks Rhine and Louisa Rhine, two prominent and famous figures within parapsychology and without who, certainly, the field would not be what it is today. Rhine Feather gives us the kind of insight into the world of her father and mother that no-one else could provide. That, alone, makes her report a uniquely fascinating one. Rhine Feather makes it clear, too, that it was while exposed to the world of J.B. Rhine that she experienced many a strange thing that put her on the road she is now on.

Serena Roney-Dougal takes us on a captivating journey from magical Glastonbury, England to Bihar, India, where she taught parapsychology and deeply studied meditation techniques. She states of her life in the field of parapsychology: "What fascinates me is the mind and consciousness, and I see clairvoyance (psi) as that part of consciousness, which is more allied to the eternal, rather than our everyday here-and-now mind." 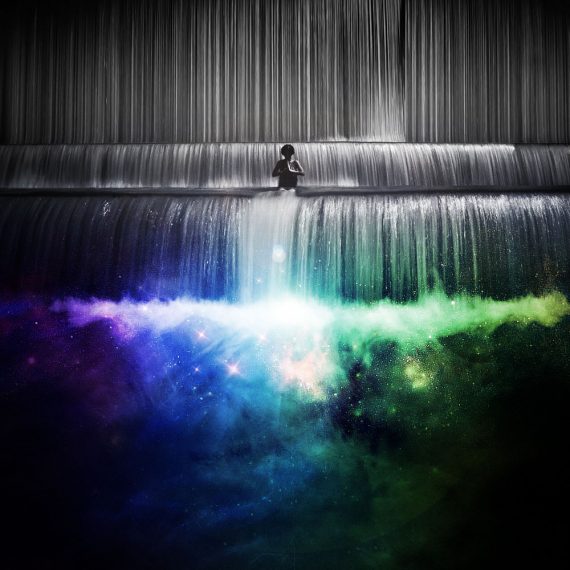 Rex Stanford both informs and entertains us with his 24-page paper: Personal Reflections. Like so many other papers in the book's pages, Rex Stanford's is one that covers a wide body of issues, including the work (and influence on Stanford) of the aforementioned J.B. Rhine, extra-sensory perception, and psychokinetic-based phenomena.

And that's just the tip of the paranormal iceberg. Collectively, Men and Women of Parapsychology, Personal Reflections, Volume 2 includes more than 20 papers from a wide and varied body of individuals who, in their own unique ways, have helped to develop our understanding of the many and varied issues that fall under the banner of parapsychology. But, unlike so many books which cover similar topics, what I particularly enjoyed about this one was the human element.

The authors share with us not just their thoughts, data and theories relative to parapsychology, but also their inner-most memories and life-experiences that helped sculpt them into the people they are today. It's seldom that you see both angles so successfully fused into one, but Men and Women of Parapsychology, Personal Reflections, Volume 2 skillfully achieves exactly that.

In doing so, the book is as much about the people within the field of parapsychological research as it is about the phenomena they study. For that reason alone, Rosemarie Pilkington's new release makes for fascinating reading.

Ghost of the Machine: Sounds in the Paranormal