The Meta-Mappers: How You’re Being Watched Isn’t How You May Think

By now, most of us are either entirely paranoid about the avenues of government surveillance that are now known to be underway, or we're just tired of hearing about it. After all, whatever has only recently been going on in the press has, in fact, been underway for years now, and if people not just in America, but in all parts of the globe are essentially able to be subjected to broad surveillance, then this has been the case already for quite some time.

Whatever can be known about you and your lifestyle, whereabouts, and daily actions, probably is known, and despite the public outcry, there is really little that can be done about it in the immediate sense. However, there is a widespread belief that when we hear our governments are "watching us," that this is meant in the very literal sense: the small cameras on our phones and computers, for instance, are constantly used to observe our activities, or our telephone calls are directly observed and listened to by an operator in an underground base somewhere beneath the desert. 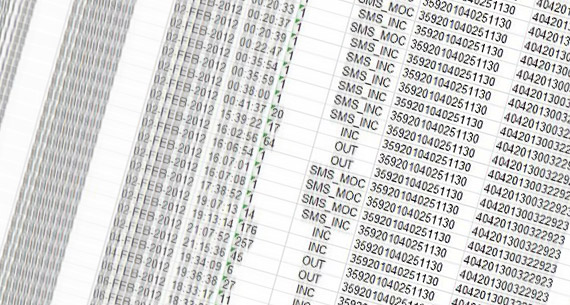 In truth, this is far less likely than many may realize... and while that should provide some level of comfort for those concerned about their privacy being invaded, it doesn't mean that information isn't collected in other ways. Intelligence agencies have much better ways of tracking your every move than watching you through tiny cameras or eavesdropping on cell phone calls... and it all has to do with data that is literally about the information your mobile devices produce. Welcome to the world of Metadata, where apparently anything you haven't imagined yet already is now becoming possible.

An article featured at the McClatchy Newspapers site recently discussed how data that is stored about what you do with your smartphone, for instance, offers a gold mine of valuable data about what a user is doing, including time stamps, global positioning, access to personal information, and a variety of other subtle bits of information which can constitute an incredible window into an individual's life:

A former senior official of the National Security Agency said the government’s massive collection of metadata allowed the agency to construct “maps” of an individual’s daily movements, social connections, travel habits and other personal information.

“This is blanket. There is no constraint. No probable cause. No reasonable suspicion,” said Thomas Drake, who worked unsuccessfully for years to report privacy violations and massive waste at the agency to his superiors and Congress.

Metadata “is more useful than (the) content” of a telephone call, email or Internet search, Drake said in an interview. “It gets you a map over time. I get to map movements, connections, communities of interest. It’s also a tracking mechanism.”

And of course, accessing this kind of information, as we've already seen, is apparently nothing that requires a warrant in order to lawfully search. 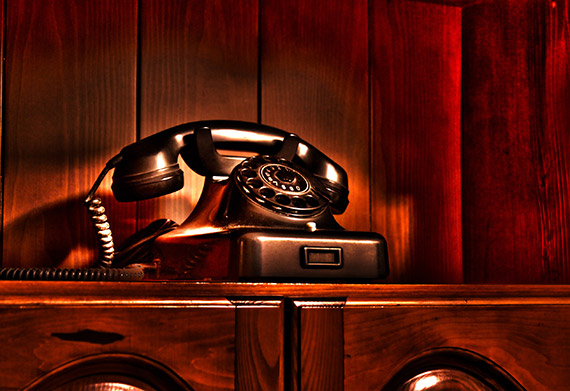 One of the biggest criticisms many of us have had, however, is whether the collection of such data has truly been useful as a safeguard, in terms of being able to prevent potential acts of terror. While knowledge of such instances, if they exist, might be helpful to those of us who have been critical of the programs, what we now have been told is that while such cases do exist, we have not been told about them for security reasons:

At a hearing Wednesday on Capitol Hill, FBI Director Robert Mueller said metadata obtained under Section 215 of the Patriot Act had helped authorities “connect the dots” in investigations that had prevented 10 or 12 terrorist plots in recent years. Mueller defended the collection of metadata, saying there were plenty of safeguards in place that protect Americans’ privacy.

Thus, those among us who have criticized invasive programs on the grounds that they have been largely ineffective must now consider whether or not this had merely been our perception, based on a lack of data being released by government about the operations. After all, revealing precisely how they had thwarted potential acts of terror might have clued the rest of us in on the fact that such broad-scale monitoring programs had been in place, right? But is this technology, and what we are told it is capable of doing, enough to justify the fact that anyone, anywhere, and at any time, can be monitored and "followed" using complex data the technology around us produces? In the world of today, there don't have to be cameras on every corner to know what a person may be doing... in fact, there don't have to be cameras at all, because there is actually surveillance technology you carry around with you in your pocket that does far better than what observation through any camera lens or cell phone earpiece could ever achieve.