UFOs: What the Government Doesn’t Know

Just a few days ago, I was interviewed for a radio show that allowed time at the end for listeners to phone in and ask questions regarding various aspects of the UFO phenomenon. One of the questions was along the lines of: "Will the government, one day, tell us the truth about UFOs, and if not, why not?" It is, of course, a perfectly valid question. As we know - thanks to the Freedom of Information Act and witness testimony - agencies of numerous, worldwide governments most assuredly have taken an interest in UFO activity. And for decades, too.

There is, however, one important issue to take into consideration regarding the above-question. Namely, there is the assumption that just because government agencies have secretly investigated UFO encounters for years, this must mean they have all the answers regarding what is afoot in our skies. But, here's a thought to keep in mind: what if those same agencies actually  don't have all the answers? In fact, what if they don't have any answers? 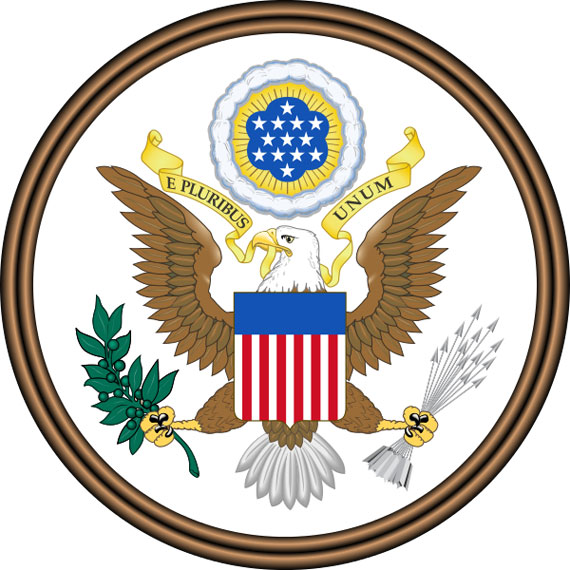 Now, that's not to say that "the government" may not have acquired a huge amount of data on UFOs. Again, the FOIA proves that reams of data on UFO activity have been collected and studied for decades. We also hear of clandestine, official surveillance of alien abductees. There are the many stories of alien bodies and crashed UFOs held in secure underground vaults and hangars at fortified, well-guarded installations. And then there are the incredible accounts relative to claims of actual face to face contact between extraterrestrial entities and representatives of government. 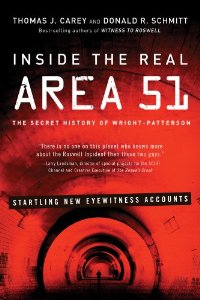 Knowing where the truth begins and ends - and where rumor, lies, disinformation, and friend of a friend tales take a hold - is anyone's guess. But, going back to the question that has prompted this article, a few things need to be said. Maybe agencies of government really do have those dead alien bodies and UFO artifacts stored away from prying eyes (that means us, by the way!). But, does having a lot of data - even bodies and the wrecked remains of several craft of unknown origins - mean that a lot of questions about the actual nature and intent of the phenomenon have been answered? Very possibly not.

Perhaps we give the domain of officialdom too much credit. After all, if the Roswell, New Mexico event of July 1947 really was focused around the crash and recovery of a strange vehicle and even stranger bodies, what would that have actually told the government of the day? Well, first and foremost, it would have told them that someone - or something - was skulking around, spying on us, and doing so in New Mexico, home to important facilities of that era, such as Los Alamos and White Sands. But would the event - and the recovery of the material evidence - actually have revealed anything else?

Even if autopsies of the retrieved bodies determined they were non-human and very possibly extraterrestrial, such a determination would have revealed nothing about why the entities were here or where they were from. Nor would it have revealed why they were acting - and why they still act - in a very stealthy, cloak and dagger fashion.

It's the same with testimony from military pilots, radar-based reports, and photographs secured by military personnel. It is, without doubt, undeniably fascinating data, it bolsters the theory we are being visited by something, and it shows that something strange and remarkable really is going on. But, as with the "alien body" issue, footage, testimony, and data acquired via radar offer no meaningful insight into the matter of why these things are here or what they want. 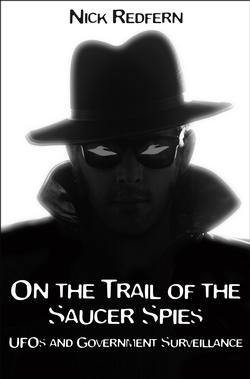 A similar situation exists with regard to the alien abduction phenomenon. Far more than a few abductees have reported what sounds suspiciously like covert surveillance of their lives and activities by intelligence agencies. Mail tampering, unmarked helicopters flying at low and intimidating levels over homes, and strange phone calls are not uncommon in abduction circles.

Even if this is the work of hidden units and groups in the military, we should consider the very real possibility that officialdom is watching the abductees not because they know all the ins and outs of the phenomenon. Maybe the surveillance is undertaken because the agencies haven't got a clue what really lies behind the abduction mystery. So, they spy on the abductees in the hope that these people - the ones claiming direct contact with the entities behind the UFO phenomenon - can provide the insight and the answers that those running the classified programs are looking for.

And this all brings me back to the question put to me on the radio a few nights ago. Whether they actually realize it or not, many people demanding that government agencies reveal the truth about the UFO phenomenon make a big leap of faith. They presume that having - and hiding - data, and maybe even physical evidence too, also means officialdom has a full handle on what's afoot, and that agencies know all about where the entities are from, and what they want with us. In other words, they assume government has the definitive answers.

They also assume that the silence is due to the fact that government bodies are attempting to back-engineer recovered UFOs, to try and utilize the advanced alien technology in military applications. Or, that the silence is due to the government having uncovered something terrible that might have a bearing on history and religion, and which can never be revealed to us, without collapsing long-established institutions. 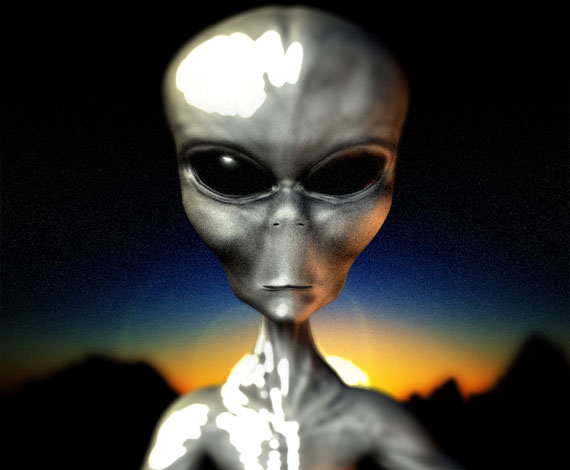 I suggest, however, the ongoing silence on the part of government may be for a very different reason. Military and intelligence personnel may well have solid proof that non-human entities (whether genuine E.T.s, inter-dimensional beings, or something stranger) are here. But maybe that's all they know. Perhaps the tales of "government treaties with aliens," and of agencies having proof that UFOs are from this star-system or from that galaxy, are nothing but disinformation, ingeniously designed to have us conclude the government knows, fully, what's afoot and is in control of the situation.

But, just maybe, at the end of the day, they really know nothing - beyond the startling fact that we have been visited. Official silence, when it comes to UFOs, may not be provoked by what the government knows. Overwhelming fear of admitting to large scale ignorance of what is going on, in our very midst, may be the primary issue.

Creepy Woods: Unknown Beasts and Hauntings in the Forest