Warning: This Call May Be Monitored… For ANY Reason!

Within circles of Fortean and UFO research, it is not uncommon to hear about cases involving people's telephones being tapped or tampered with. John Keel famously discussed the oddities that occurred during his investigation of a UFO flap around Point Pleasant, West Virginia, in the late 1960s. Since that time, the sense of being surveilled has become more common in ufological circles than the actual appearance of strange objects in the sky.

Researcher Greg Bishop once discussed with me the way that he often felt his correspondances, which also included packages received in the mail, were being monitored or tampered with. Another associate of mine described how sometime last year, what began with strange, static-sounding voices churning up in the background during calls made with his cell phone eventually led to an interview by authorities, who had merely suspected a former coworker of his of fraud (the fellow happened to be a UFO researcher, however). And even my fellow Mysterious Universe blogger Nick Redfern and I have chronicled our weird telephonic hijinks, which has often occurred during telephone interviews, as described here.

I also recall an instance where during an interview with Stanton Friedman (which had actually been the first time we ever spoke to one another), the moment he began to discuss the subject of Men in Black, our connection--with both of us on land lines--mysteriously dropped, to which he retorted to my producers and I upon returning, "gentlemen, that was weird!" Maybe all this is just silly talk, and merely the stuff of paranoid minds going after nonsense... or maybe not. In fact, new evidence suggests that not only are UFO web sites an object of interest to government groups, but virtually anybody, discussing anything, may become an object of surveillance. 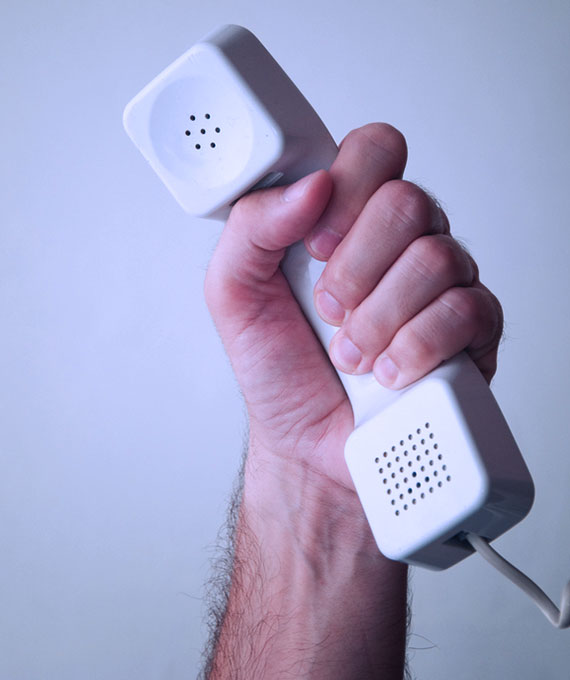 I was first made aware of an article by Anthony Bragalia over at the UFO Iconoclast(s) website, which discussed how a US Navy organization called the Navy Network Information Center (NNIC) had been turning up in statistics relating to websites that feature content regarding UFOs. Like Bragalia, I too suppose that some of these "visits" may be less than ominous in nature; it could very well be that individuals in government are in some instances merely taking a private interest in UFO reports (this has been the case many times in the past, and even a number of US Presidents have openly expressed their interest in UFO phenomenon).

The Obama administration is secretly carrying out a domestic surveillance program under which it is collecting business communications records involving Americans under a hotly debated section of the Patriot Act, according to a highly classified court order disclosed on Wednesday night.

Details about this involve cellular service providers Verizon, who have been named (well, they're the first ones, at least) in compliance with the program, which provides records of communications, both foreign and domestic, on an ongoing daily basis to the National Security Administration.

The disclosure late Wednesday seemed likely to inspire further controversy over the scope of government surveillance. Kate Martin of the Center for National Security Studies, a civil liberties advocacy group, said that “absent some explanation I haven’t thought of, this looks like the largest assault on privacy since the N.S.A. wiretapped Americans in clear violation of the law” under the Bush administration. “On what possible basis has the government refused to tell us that it believes that the law authorizes this kind of request?” she said.

By now, this should not appear to be an issue of politics quite so much, since we've seen both sides of the fence engaging in gross overreach of government influence and power in post-911 America. But it also shows us that, unlike the "old days" when persons of interest, crime suspects, and yes, UFO researchers were the ones being observed and occasionally hassled, now it looks like just about anybody could be subject to being monitored in some fashion or another!