Of Mice, Men and Mind Control

With speculation rife among conspiracy theorists today as to what extent modern technology might be used to surveil the populace, new theories involving old ideas are seeing something of a renaissance. Here, the realms of fact and fiction can blend perfectly, and an all new narrative of "what ifs" begins to unfold in lieu of the actual hard details of what "might be" happening behind the scenes.

Among the old ideas of yesteryear that have seen renewed popularity among the conspiracy minded, there have been a fair number of instances where allegations of mind control have made their way to the forefront. In one instance, this blogger somehow managed to become the controversial center of attention in such regard, with claims emanating from the Web(re) that a number of researchers in ufology and related fields had been subjected to mind control sometime last November. 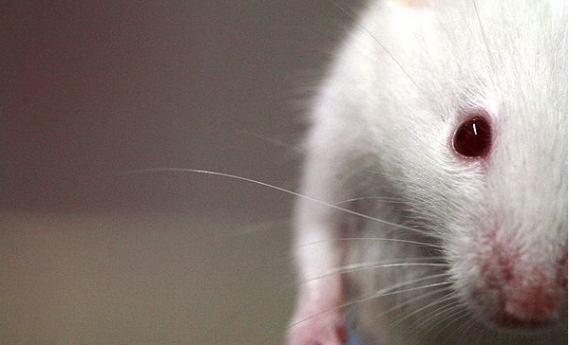 It got me thinking about how much we actually know about what we call "mind control," and whether there is indeed precedent--scientifically, historically, or otherwise--for the implementation of such things, despite however crude it may have been. Have humans indeed been subjected, at times, to strange psyche-shattering barrages of stress and information that could effectively rewire the way our minds work? Are these poor mind-controlled beings the veritable lab-rats of a new kind of invasive technology, or has this sort of thing existed for longer than most of us realize? The truth may surprise you... as well as the allusion to lab rats, especially with regard to one recent scientific study which suggests there may indeed be more to the science of creating false memories than most are aware. 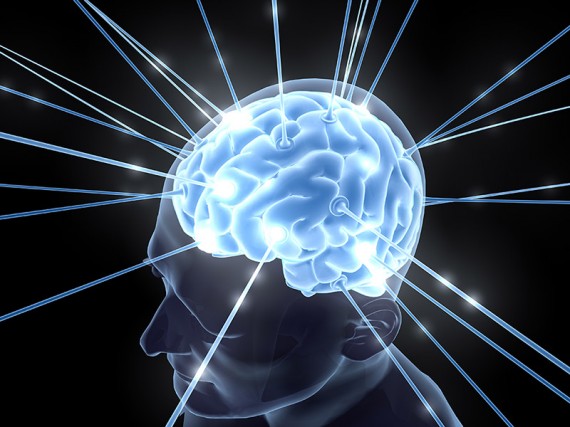 Researcher Susumu Tonegawa led a team of MIT researchers to study whether or not false memories could not only be induced, but also how easily it could be achieved... in mice. Granted, it may sound strange (and uncertain) how the researchers were able to "get into the heads" of these mice and see what they were thinking, let alone implant memories while they were there. However, the team claims that they are certain of the fact that the rodents were found to be easily persuaded into accepting false memories as being the recollection of real events:

[The team] first put mice in a chamber -- the scientists called it the Red Room -- and let the animals roam around exploring so they could build up a contextual memory of it.

After a while, they gave the mice mild electric shocks to their feet and a blue light flashed in their brains delivered by a fiber-optic cable, implanting the memory that the Red Room was a dangerous place.

The next day researchers put the mice in an entirely different chamber – the Black Room – and let them explore peacefully. The mice were not afraid until the light flashed. The mice froze again although they were not in the chamber where they had received a shock.

According to the researchers, this demonstrated how stimulating the neurons that are activated during the actual memory formation process is, in the words of the study's authors, "sufficient for an animal to do everything needed to recall their memory.”

I have written previously about the fact that there have been allegations made over the years that similar things could be done with humans, as this study had apparently sought to imply. Indeed, based on various files released by organizations such as the CIA over the last several years, obtained through FOIA requests, there appears to be little doubt as to whether humans could be found susceptible to the same sorts of subtle suggestions... although arguably, the mice in the instance above were treated much better. 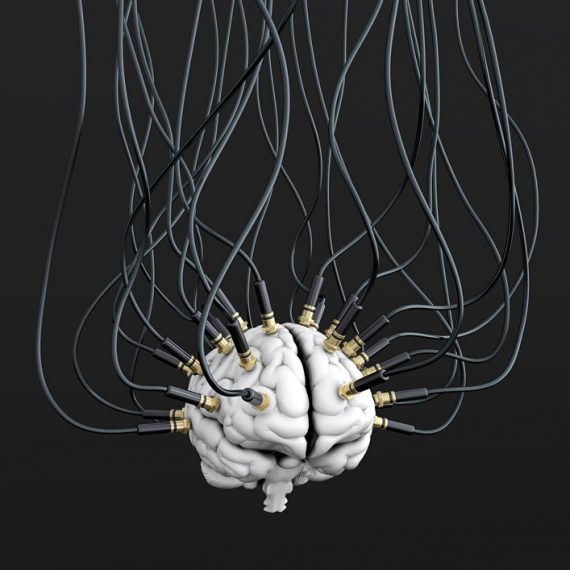 For instance, Fred Burks with the Public Education and Empowerment Resource Service has discussed such declassified mind control programs at length at Want to Know, a site featuring information which he claims is “taken verbatim from declassified CIA documents” dealing with “detailed mind control experiments in highly secret, government-sponsored experiments.” These tests involve such things as hypnosis, drugs, electric shock, and other measures used to fracture the personalities of those involved in the experiments:

CIA clinicians fractured personalities and induced multiple personality disorder (MPD) – also called dissociative identity disorder (DID). These top secret experiments were successful in creating Manchurian Candidates or super spies programmed to carry out assassination, terrorist acts, sexual favors, and more without conscious knowledge of what they were doing. The army of Manchurian Candidates created may have played a key, hidden role in world politics.

It all sounds far more like something from the pages of a spy novel, or even a science fiction film. And yet, we seem to have some mainstream justification now, as produced through the MIT study with laboratory mice. So the question at the end of the day is this: if there is both historical precedent for technology used to subversively influence the mind, as well as modern scientific corroboration of it with lab animals, then can we safely say that something like "mind control", to use the term broadly, actually does exist, and may be in use even today?