Regional Monsters: On the Loose!

When the head honcho of the British-based Center for Fortean Zoology, Jonathan Downes, asked me - via a transatlantic phone call late one cold and icy winter’s night in 2007 - if I would be interested in writing the latest volume in his Mystery Animals of the British Isles series, I quickly and enthusiastically said: "Yes!" And, for a couple of key and integral reasons.

First and foremost, when Jon initially told me all about his grand, and admittedly somewhat daunting, plans to publish a comprehensive series of POD books that would detail the many strange beasts and out of place animals that have been reported throughout each and every one of the various counties that collectively comprise the British Isles, I immediately thought that it was a truly excellent idea. And I still do think it is a great idea!

After all, I carefully reasoned (a) no-one had previously ever embarked upon such a truly ambitious project of such wide-ranging proportions; and (b) each and every title would amply, and undoubtedly, serve to demonstrate the overwhelmingly rich diversity of beasts – some of straightforward flesh and blood origins, and others of a far stranger, supernatural nature – that inhabit the darkened, and sometimes the not quite so darkened, corners of the green and fair land that is known as the British Isles.

And, anyway, Jon is my closest mate within the strange realm of Forteana, and so I could hardly say "no" to his generous offer and invite. Well, the manuscript was duly completed and sent to Jon many, many a moon ago. But as Jon had a large number of other titles in the series already in the pipeline, it was kept on file - until now. Yep, the book is now finally available, with significant, excellent material and artwork provided by my co-author and fellow creature-seeker, Glen Vaudrey. Its full title is: Mystery Animals of the British Isles: Staffordshire. 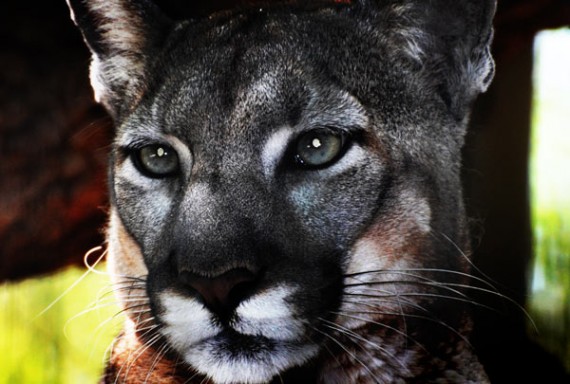 One of the reasons why I am very pleased to be able to present you with this book is because, as some of you may know, I spent many a year living deep within the heart of Staffordshire itself. And, as a result of that particular and important factor, I have come to firmly appreciate something very notable: namely, that beneath the county’s image and veneer of friendly and inviting normality, there are distinctly strange and diabolical things afoot in these parts – and particularly so after the sun has set, when the moon is full, and while the chill wind howls loudly and ominously.

Exotic big cats have long been said to roam Staffordshire’s thick, shadowy woods. Ghostly and ominous black dogs with red, glowing eyes faithfully haunt and patrol its ancient roads and well-worn pathways. Bloodthirsty werewolves are rumored to be on the loose throughout the county. Fantastic and vicious water beasts lurk deep within its streams, rivers, lakes and pools. Out-of-place wallabies, wild boar, porcupines, coypu and armadillos have all been reported. And even the world’s most famous hairy man-beast of all, Bigfoot, has been known to put in an appearance from time to time!

In other words, there is a very deep, and infinitely varied and rich vein of data to be comprehensively and definitively mined – and so that is precisely what me and Glen have done in the pages of our book. As a result, throughout Mystery Animals of the British Isles: Staffordshire you will find startling, illuminating and occasionally terrifying stories of the weird animals and the beastly oddities that inhabit strange Staffordshire.

For me personally, having specifically grown up in the heart of the county itself, but now living on the other side of the world (just outside of the city of Dallas, Texas), it was great to be able to return to my old, green and wooded stomping grounds to secure a wealth of witness testimony, numerous photographs, and much more on the weird and wonderful wildlife that resides in the heart of this mysterious county. 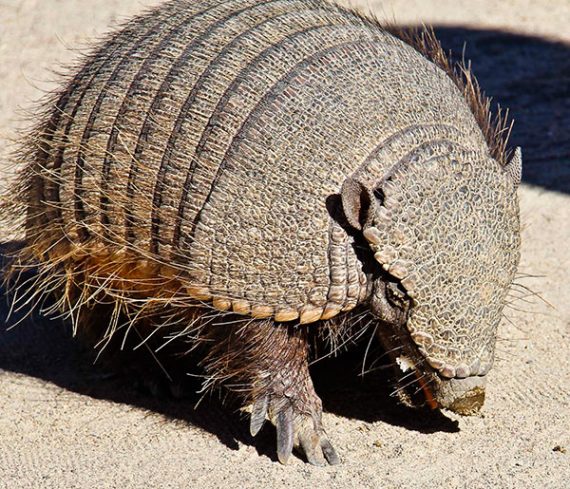 There is one thing that I need to carefully stress to those that may wish to read the book: I make no apology whatsoever for the fact that many of the accounts that are revealed and related in the pages of this book originated from within the dense and mysterious woods of the Cannock Chase – as well as within its immediate, surrounding area, hamlets and villages.

As seasoned students of the world of the unexplained will be acutely well aware, the Cannock Chase itself has been a veritable hotbed of absolute high strangeness for many a year; and, therefore, it is only to be expected that reports from that particular locale should dominate the pages of the book. Glen and I have, of course, been very careful to ensure that the rest of Staffordshire is justly and rightly covered, too!