In the latter part of 2002 and early 2003, British monster-hunter Jon Downes recalls that, with respect to both him and the staff of his Center for Fortean Zoology, "...there occurred a huge 'flap' of Big Hairy Men (BHM) sightings throughout the British Isles that we could not afford to ignore and that required our immediate attention. Indeed, such was the scale of this extraordinary wave of encounters that, even as we made firm plans for an expedition in March, a handful of new sightings of large, man-beasts from the Bolam Lake area of Northumberland, England, arrived in our e-mail In-Box in January that prompted us to undertake an immediate study of the evidence."

On a cold, wintry morning shortly afterwards, Jon and his team from the CFZ hit the road, headed north, and the adventure duly began. When the creature craze was at its absolute height, and while he was personally on-site, Jon prepared careful and copious reports, written in an in-depth style that expertly detailed the significant role played by the Center for Fortean Zoology in the bizarre affair of the Beast of Bolam.

In Jon’s very own words: "We liaised very closely with Geoff Lincoln, an absolutely invaluable researcher based in the area. We gave him our planned arrival time, and asked if any of the eye-witnesses would be prepared to speak to us. Much to our ever-lasting delight, five out of the six were."

Geoff also showed Jon no less than three locations where sightings of the beast-man had occurred: "We carried out a thorough series of photographic mapping exercises, and did our best to fend off the incessant inquiries from the press. Just after lunchtime, a TV crew from a local television company arrived and filmed interviews with our investigation team. It was only after they had gone that we realized something very strange was happening."

Jon was not wrong. After arriving on-site, a veritable wave of Fortean chaos erupted in the direct vicinity of Bolam Lake, as Jon graphically recalls: "Although we had tested all of our electronic equipment the night before, had charged up batteries where necessary, and had even put new batteries in all of our equipment that needed them, practically without exception all of our new equipment failed. 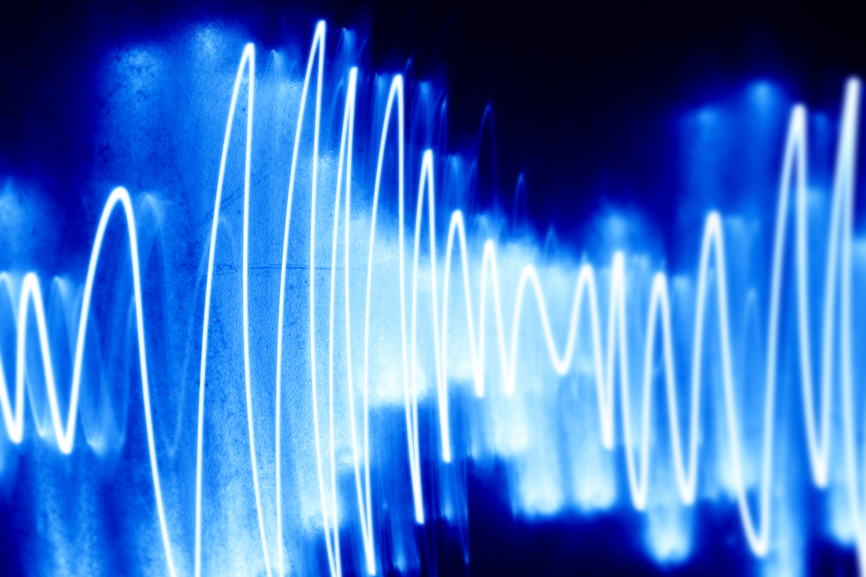 "The laptop, for example, has a battery, which usually lasts between 20 and 35 minutes. It lasted just three minutes before failing. Admittedly, we received an enormous number of telephone calls during our stay at the lake, but not anywhere near enough to justify the fact that we had to change handsets four times in as many hours. The batteries in both Geoff’s and our tape-recorders also failed. It seems certain that there was some strange electromagnetic phenomenon at work here."

It was on that next day that undeniable high-strangeness affected the CFZ crew yet again, as Jon’s notes clearly and carefully serve to demonstrate: "We had a wake-up call at 5.30 a.m. the next morning, followed by a taxi-ride to a rest area five-hundred yards along the road from the Bolam Lake car-park, where we did a two-and-a-half minute interview for the BBC Radio 4 Today programme. One thing of great importance happened during the half-hour or so spent shivering by the side of the road waiting to speak to the BBC.

"Just before dawn, the crows, which live in a huge colony in the woods, started an appalling noise. Suddenly, the noise stopped, but was then followed by a brief succession of booming noises – like a heavily-amplified heartbeat from a Pink Floyd record – before the crows started up again. It is unclear whether these noises came from the vicinity of the lake itself or were made by the set-up of satellite dishes, and recording equipment that was loaded in the back of, and on top of, the BBC man’s car." 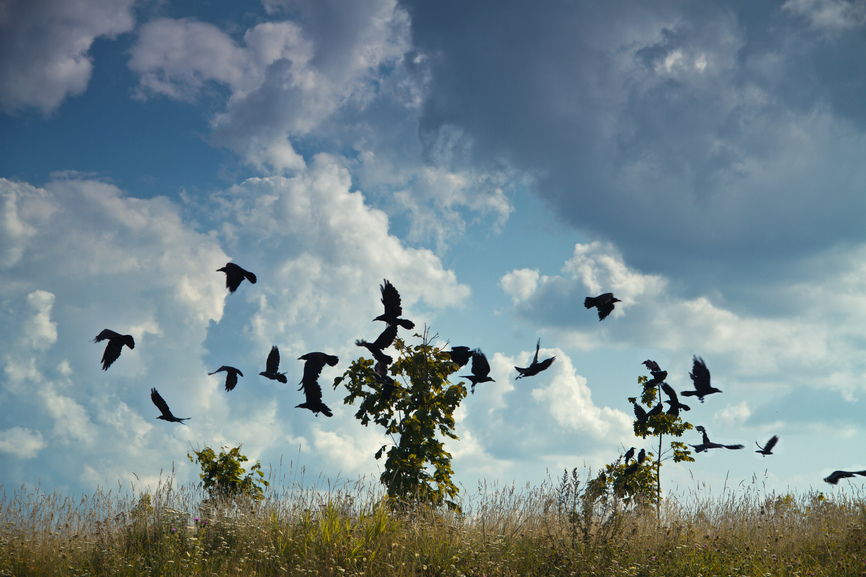 Rather interestingly, Jon reveals: "During the taxi journey back to Seaham, the driver remarked on the peculiar behavior of the crows, and said that although he was a country-man himself and had spent his whole life living in this area, he had never heard anything quite like it."

Little did Jon know it earlier that day, but as the afternoon progressed, something deeply profound and life-changing - for both Jon and the entire team, no less - was just about to occur. In his very own words, Jon details the truly extraordinary situation that suddenly, and undoubtedly breathtakingly, unfolded before the shocked eyes of just about one and all who were present:

"At about half-past-four, one of the members of a local group that were with us, Twilight Worlds, reported seeing something large, human-shaped and amorphous in the woods directly in front of the car-park. As the dusk gathered at about 5 o’clock, we again heard the raucous noise of the crows that he had reported just before dawn. Suddenly, once again, they fell silent and one of the Twilight Worlds members shouted that she could hear something large moving around among the undergrowth. 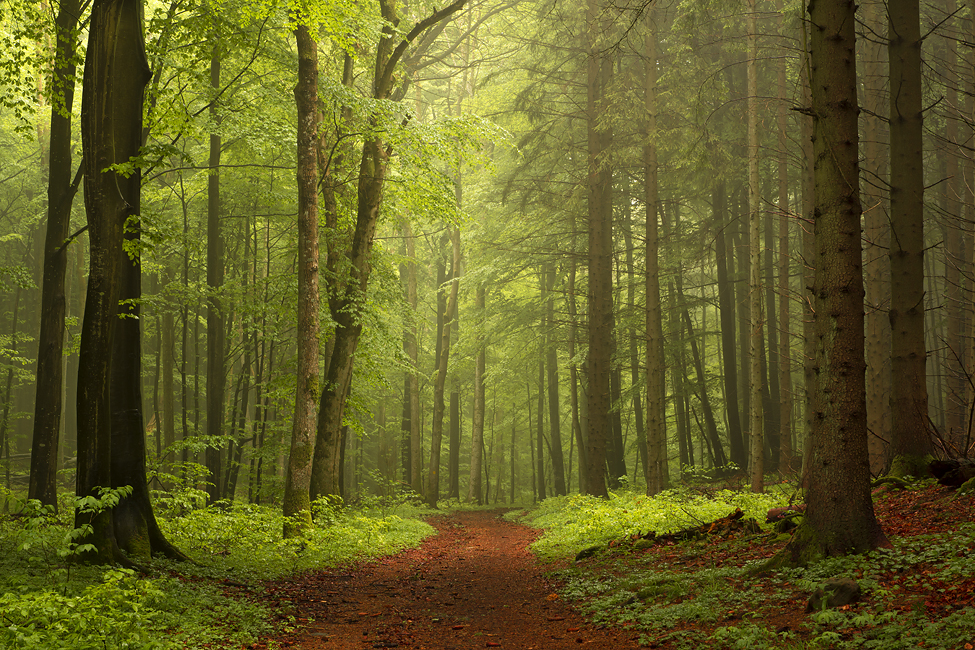 "All of the car-drivers present were ordered to switch on their headlights and to put them on full-beam. We did not hear any noise in the undergrowth; although other people present did. Eight people were watching the woods and five of us saw an enormous man-shaped object run from right to left, disappear, and then a few moments later run back again."

The most amazing aspect of the encounter, however, was that the hulking, racing thing was one-dimensional; shadow-like, and utterly lacking in any sort of 3-D substance, but, even so, still some form of mystifying entity in its very own right. My files are packed with cases like the one above; cases where electronic interference, Fortean weirdness, and sightings of bizarre creatures that may not be creatures (as we understand the term) after  all, utterly abound.

Time and again, I am told by cryptozoologists that the many and varied hairy man-beasts of our world - such as Sasquatch, the Yeti, and the Yowie - are nothing stranger than flesh and blood animals that science and zoology have yet to formally recognize. But, if that's so, then why the undeniable air of profound weirdness that accompanies so many reports? Within the world of Bigfoot-like entities - I am certain - all is not as it appears to be...