From MIB to ABC

During the early part of 1998, the British Government’s House of Commons held a fascinating and arguably near-unique debate on the existence – or otherwise – of a particular breed of mystery animal that is widely rumored, and even accepted by many, to inhabit the confines of the British Isles: the so-called Alien Big Cats, or ABCs, as they have become infamously known.

It scarcely needs mentioning that Britain is not home to an indigenous species of large cat. Nevertheless, for decades amazing stories have circulated from all across the nation of sightings of large, predatory cats that savagely feed on both livestock and wild animals and that terrify, intrigue and amaze the local populace in the process. And, of course, the media loves them, one and all.

As history has demonstrated, there now exists a very large and credible body of data in support of the notion that the British Isles do have within their midst a healthy and thriving population of presently unidentified large cats – such as the infamous Beast of Bodmin and the Beast of Exmoor that so hysterically dominated the nation’s newspapers back in the early-to-mid 1980s. But never mind just the 1980s - reports continue to thrive to this very day.

There is, however, an aspect of the ABC mystery that doesn't always get the coverage it should: the strange connection to the mysterious Men in Black and "government officials" that, allegedly, at least, are intent on keeping any and all hard evidence of the existence of the beasts under wraps and out of the hands of the public and the media. It might seem strange that there could be a cover-up of the ABC phenomenon in the UK, when the media is practically reporting on them - somewhere in the land - at least a couple of times per week.

But, there's a vast chasm between (A) the press titillating and exciting their readers with tales of large, predatory cats on the loose and (B) actually presenting hard evidence of such creatures in the nation's midst. The stories of the big cats of the UK undeniably entertain and intrigue the British public. That, however, is very different to - hypothetically - someone finding a dead mountain lion by the side of the road and the story then becoming a stark and serious one of potential man-eating proportions.

Clearly, we don't see evidence of sinister, black-garbed characters popping up, and silencing witnesses, every time an ABC is seen in the UK. But, they have surfaced on more than a few occasions when claims are made about ABC corpses being found or seen (by the side of a country road, for instance).  Merrily Harpur's book, Mystery Big Cats, includes a number of cases that suggest the British Government's DEFRA - the Department for Environment, Food and Rural Affairs - may have played a role in confiscating the evidence that large, unknown cats really are prowling around the British landscape.

Then there is the story of Maureen Abbott. She saw, when she was in her twenties, what she describes as a large "black panther" [in reality, black panthers are simply melanistic big-cats, such as cougars and leopards, whose bodies contain an over-abundance of dark pigmentation], late one Winter evening in either 1954 or 1955. Astonishingly, it was doing nothing less than racing along the track as she stood, alone, awaiting a train on the Bakerloo Line of the London Underground.

Describing the animal as running very fast, she said that as it passed her, it quickly looked in her direction, with a menace-filled frown on its visage, before vanishing into the darkness of the tunnels. Although Abbott did not see the creature again, she has never forgotten her brief, terrifying encounter with the unknown, deep below the city of London. 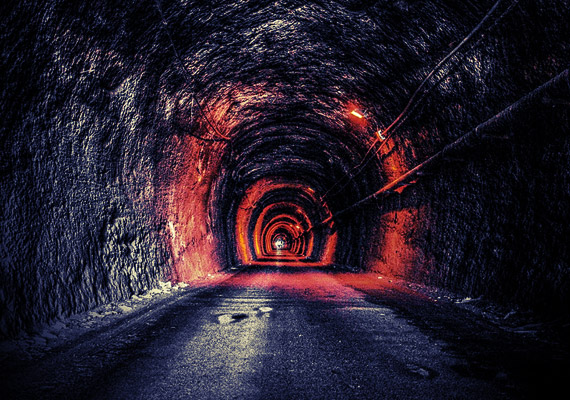 And there is a very curious sequel to Abbott’s encounter: two-days later, she was visited at her home by a government official who, while the pair sat and drank cups of tea, advised her, in fairly relaxed tones, not to talk about the experience. Of course, to a degree, this aspect of Abbott’s story inevitably conjures up and provokes Men in Black-style imagery. If true, it suggests that elements of the British Government may wish to keep exceedingly quiet the fact that wild animals are on the loose in the heart of London’s old tunnels.

Aside from visits by MIB types and the confiscation of corpses - before the truth comes tumbling out - there is another angle of MIB lore that plays a role in the ABC puzzle: that of telephone interference. On many occasions, witnesses to UFOs have received strange and unsettling phone calls in the wake of their encounters. Strange, slightly foreign sounding, voices warn people not to talk about their encounters. Weird and unsettling electronic bleeps and screeches, and unintelligible rapid chatter, are commonplace.

And that applies to the ABC issue too. I can't say that my records are bulging on this angle, as they certainly are not. But I do have seven reports on file where witnesses were on the receiving end of what can only be described as telephone harassment.

Notably, in two of those seven cases, the witnesses claimed to have seen the bodies of dead ABCs: one was seen by the side of a road near the English village of  Blakeney in 1986, by a shift-worker on his way home, around 3.00 a.m. The other body was almost literally stumbled upon, in October 1987, in  an area of woodland near the English town of Bradford on Avon, during the early afternoon. 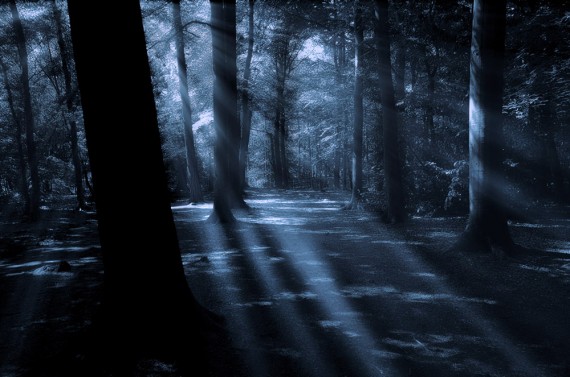 In both cases, the cats were very large, powerful-looking, and completely black in color. Neither witness told anyone - outside of their immediate family - anything about their encounters, chiefly because they had nothing to back up the claims. In the first case, the witness returned to the site at daybreak, around 7.00 a.m., and the body was gone.

In the second case, precisely the same thing happened: when the frightened witness told her husband what she had seen, he accompanied her back to the site, around 3 or 4 hours later, after he returned home from work. That body, too, had curiously vanished.

In both instances, however - and despite neither party having made an official report or having informed the local press - the witnesses were on the near-immediate receiving end of curious phone calls, filled with what can only be described as classic MIB-type interference and intimidation.

So, what's going on? Do certain elements of the British Government know - with absolute certainty - that the ABCs are 100 percent real? And, if so, are they doing their very best to prevent what is seen as an entertaining mystery by most, from mutating into something that could provoke widespread concern, and perhaps even hysteria, among the population? Or, do the undeniable MIB-like overtones to such cases suggest the ABCs are less than flesh and blood and far more paranormal-themed? Maybe the truth lies in a combination of both realms.

Whatever the answer, I can say for sure that while the MIB-ABC angle does not appear to be a major part of the overall  controversy, it is  one that should be treated seriously. Someone, deep within the heart of officialdom, may very well know something that they don't want the rest of us to know...

You’re Being Lied To: The Culture of Conspiracy 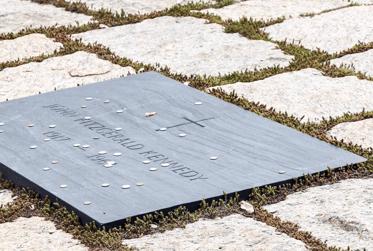