In 2010, I wrote a book called Final Events. It's probably my most controversial book to date. Final Events told the story of a semi-official/quasi-official think-tank that concludes the UFO phenomenon is demonic. And when I say demonic, I mean in the horned, fork-tailed, and fiery pit sense. But, they put a distinctly unusual spin on things: namely, they believe the phenomenon "feeds" upon a poorly understood form of energy contained in the human soul. In other words, we are being reared, nurtured, and finally digested, just like cattle. Or, so the think-tank asserts.

Of course, as member of the group - unofficially titled the Collins Elite - freely admitted, it was simply a theory and nothing else. It was also a theory born out of the fact that the vast majority of the members of the group held strong religious beliefs that pre-dated their UFO research. And we should never forget that belief is a powerful and influential tool.

It's interesting to note, however, that stories of predatory UFO entities - presumed to be extraterrestrial, even though no proof has ever been forthcoming - with disturbing interests in the human soul are not limited to the conclusions of the Collins Elite. When we look carefully and closely at the field of Ufology, we see something highly notable: such claims are everywhere.

Howard Menger was a well-known member of that elite club known as the Contactees. They're the ones who maintain they have been contacted - sometimes in person, and on other occasions in a mind to mind situation - by benevolent "Space Brothers" from far away worlds. In the mid-1950s, so Menger claimed, his allegedly alien buddies told him that not only were there positive and negative non-human entities right here on Earth, but that our planet was a "battlefield" for nothing less than "men’s minds and souls." 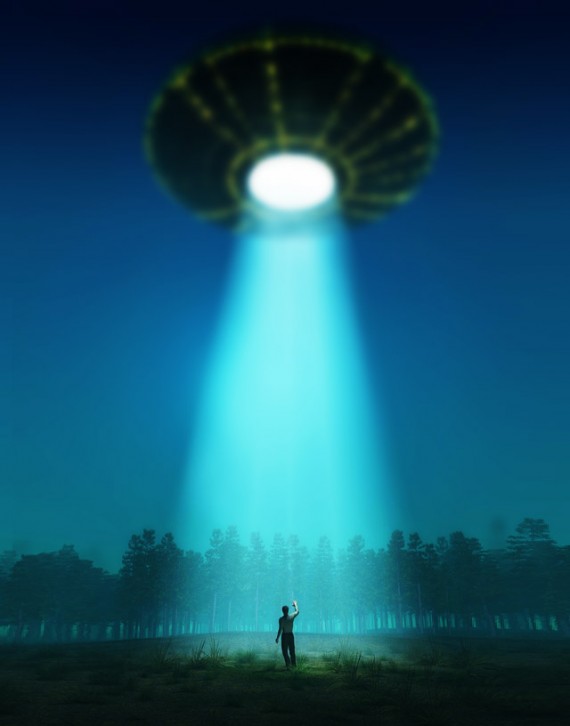 I do not know to what extent - or, even, if at all - Menger's words left any impression on the Collins Elite and its work. I do know, however, that the group most assuredly did take an interest in the claims of certain other Contactees, such as George Adamski and George Van Tassel, so such a possibility cannot be ruled out.

In October 1973, a significant UFO encounter occurred in the night-sky of Mansfield, Ohio. It involved the crew of a U.S. Army Reserve helicopter that briefly witnessed - at very close quarters - a large, gray-colored, cylinder-shaped object. In the wake of the encounter something very strange happened: the crew was quietly contacted by official sources that asked a lot of intriguing questions that are central to the theme of this very article .

Sgt. John Healey, one of the crew-members, later said: “As time would go by, the Pentagon would call us up and ask us: ‘Well, has this incident happened to you since the occurrence?’ And in two of the instances that I recall, what they questioned me, was, number one: have I ever dreamed of body separation? And I have. I dreamed that I was dead in bed and that my spirit or whatever, was floating, looking down at me lying dead in bed." My research strongly suggests it was the Collins Elite that was asking the questions.

Moving on, in 1987, Whitley Strieber's Communion was published and quickly became a best-seller. One year later, in the follow-up book, Transformation, Strieber noted that, in relation to the UFO/"alien abduction" issue, "the soul was very much at issue." Strieber expanded: "People experienced feeling as if their souls were being dragged from their bodies. I’d had an incident of total separation of soul and body. More than one person had seen the visitors in the context of a near-death experience. The visitors have said ‘We recycle souls.'" 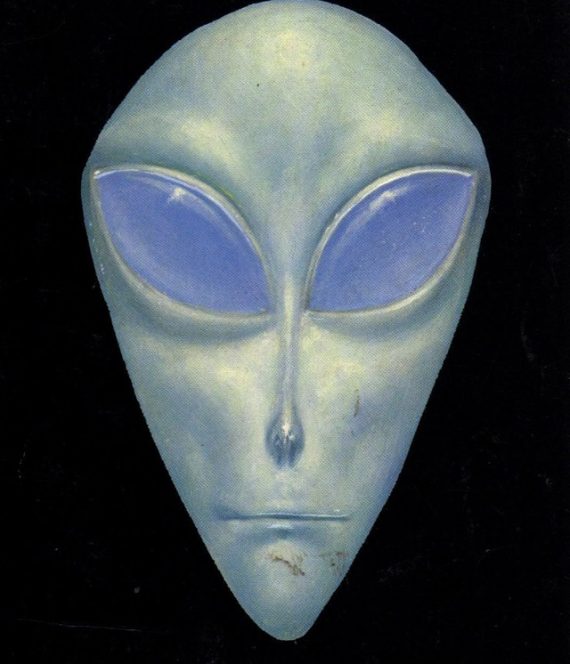 Commenting on the words of a correspondent who had the distinct feeling that the entity they saw during an abduction experience "wanted to eat my soul," Strieber noted, in a later book, Breakthrough: “I could not help but recall the words of the famous investigator of anomalous experiences, Charles Fort. He’d suggested, toward the end of his life, that our world might be like a barnyard, implying that we are ignorant animals here for the slaughter and incapable of seeing the greater and more terrible meanings that surround us.”

The late Professor John E. Mack, M.D. was also exposed to witness-accounts of a very similar nature. Mack said, somewhat bleakly: “Some abductees feel that certain beings seem to want to take their souls from them.”

One abductee, named Greg, recalled Mack: "...told me that the terror of his encounters with certain reptilian beings was so intense that he feared being separated from his soul. ‘If I were separated from my soul,’ he said, ‘I would not have any sense of being. I think all my consciousness would go. I would cease to exist. That would be the worst thing anyone could do to me.’”

Then there is the intriguing story of Paul Inglesby, author of UFOs and the Christian. In their book, Flying Saucerers, researchers Dr. David Clarke and Andy Roberts recorded the following: "In 1938, while serving with the Royal Navy under Lord Mountbatten, [Inglesby] contracted a tropical disease and was left dangerously ill for three months. During this time he underwent a ‘devastating spiritual experience,’ during which he saw visions of a future atomic war and demonic forces controlling space ships and nuclear weapons."

As Inglesby himself noted on this unsettling affair: "...not only did I witness future events, in a mental telepathic sort of way, but throughout the whole of this time a battle was raging for possession of my soul.’”

Is there a bigger picture we're not seeing? Or that we're not seeing clearly enough? Was the Collins Elite correct? Are we being harvested by something that masquerades as extraterrestrial? Is a portion of the afterlife dominated by hideous and endless "soul-factories"? I don't know. I do know, however, that each and every one of us is mortal, which means our time on this plane of existence is limited.  If there is any truth to the matter, one thing is certain: we will all find out, sooner or later.