In 2012, Anomalist Books published what I personally consider to have been the finest cryptozoological title of that year: Lyle Blackburn’s The Beast of Boggy Creek. It quite rightly received excellent reviews and justifiably thrust both Lyle and the Fouke Monster, itself, firmly into the limelight. Sometimes, however, when an author puts out such a great first book it can beg a potentially awkward question: how do you follow it with an equally good second one? 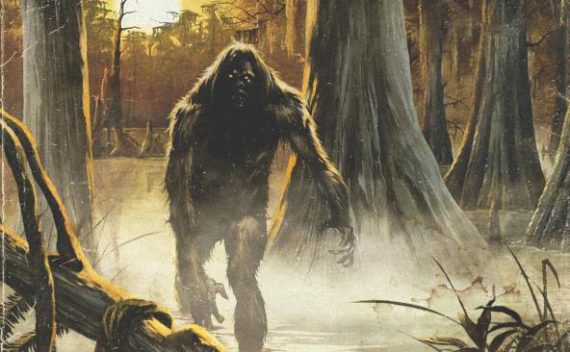 Of course, Lyle could have done the literary equivalent of what the Sex Pistols did with their classic 1977 album, Never Mind the Bollocks. That’s to say, the band put out an amazing record and then split up only mere months later. Their legacy: a  still stunning, stand alone collection of anthems from a group that went out with a more than memorable bang.

Fortunately for us, the readers and fans of all things monstrous, creepy and macabre, Lyle chose not to follow the “live fast, die young” approach of the Brit punks. Instead, just about as soon as he was done with ol’ Boggy himself, Lyle was hot on the trail of the truth surrounding yet another fantastic creature: the legendary and bizarre Lizard Man.

As is very much also the case with such famous cryptids as Mothman of Pont Pleasant, West Virginia and the Owlman of Cornwall, England, its name provokes imagery of a comic-book-style super-villain. But, in reality, and as Lyle demonstrates, there’s nothing cartoonish about Lizard Man in the slightest. “Nightmarish” is a far better, and much more apt, description. So, with that said, what - you may well ask - has Lyle served up for us this time around?

The Lizard Man: The True Story of the Bishopville Monster (also published by Anomalist Books) is an enthralling, chillingly atmospheric, and deeply revealing look at a strange and controversial legend that first surfaced back in 1988. This is a fine and captivating story of small-town secrets of the disturbing kind, of a cast of fascinating and diverse characters, of media hysteria, and of a terrible, and terrifying, animal that just may be far more than the myth that many assume or conclude it to be. 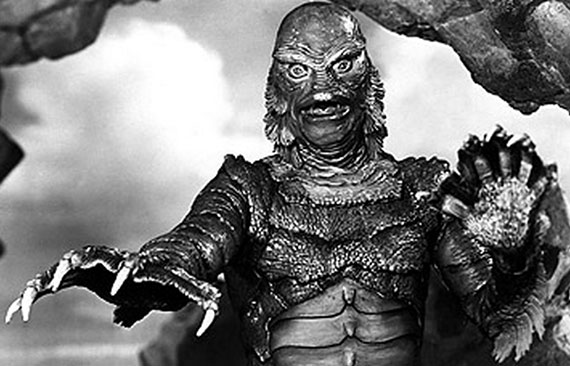 It’s important to note, too, that even though the story is now more than a quarter of a century old, its fascination continues to firmly endure – within Bishopville itself, within the mainstream media, and within the field of cryptozoology, as Lyle skillfully demonstrates.

What I particularly enjoyed about The Beast of Boggy Creek is that Lyle didn’t lazily sit at home, while securing all of his data from the confines of the Internet. Instead, he hit the road and sought out the truth, firsthand. And that is also precisely what Lyle did while researching the story you will very soon be reading - which, of course, means you have to buy the book!

With his research partner, Cindy Lee, Lyle headed off - in definitive road-trip style - to South Carolina, where he tracked down the key players in the saga (or, at least, those who have not yet fallen foul of what may be nothing less than a sinister and lethal “Lizard Man Curse”), and he explored the wild woods and the spooky swamps of Bishopville, with just one thing on his mind: finding the answers to the beastly puzzle.

It wasn’t quite as easy as it might sound, however. Such things seldom are. Not only have 25 years passed since the Lizard Man first surfaced from its unholy lair, but, as Lyle learned, and as he demonstrates to us, a lot of misconceptions about the critter, the reports, the eyewitnesses and much more besides have been made. Fortunately, Lyle rectifies that situation. 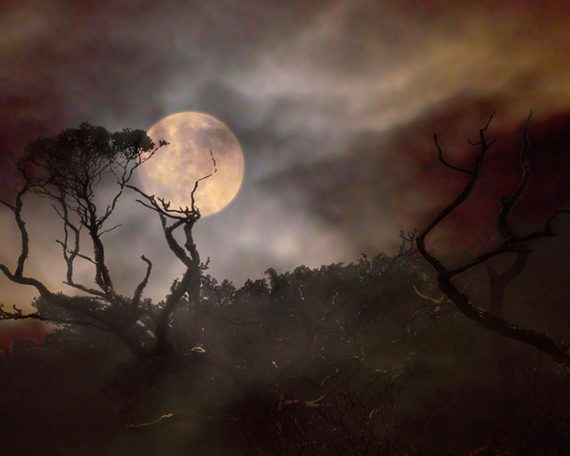 Rather like Sherlock Holmes and Dr. Watson roaming the foggy wilds of mysterious Dartmoor, England, in pursuit of the marauding Hound of the Baskervilles, Lyle and Cindy undertake far more than a bit of dicey detective work as they make their way around town and into the heart of the surrounding, woody, swampy landscape.

And also just like Holmes and Watson, our dynamic duo uncover a wealth of untapped data and cases, they encounter a variety of people who may be the collective key to certain aspects of the saga, and they realize that Bishopville really does appear to be the domain of something wild, something primitive, and something monstrous.

Packed with cool artwork and photos, and written in a highly entertaining and atmospheric style that pulls the reader right into the black heart of the mystery, The Lizard Man is an important piece of work. And it will justifiably remain so, too. A word or several to fans of Cryptozoology, Forteana and horror: do not miss The Lizard Man: The True Story of the Bishopville Monster! If you do, I'll dispatch something green and scaly in your direction to teach you a lesson...