As incredible as it may sound, in 1967 - which, bear in mind, was still the height of the Cold War - British authorities made a secret approach to the highest echelons of the former Soviet Union's military. It was an approach that revolved around nothing less than Unidentified Flying Objects. In fact, the British Government came straight to the point: they wished to  clandestinely discuss the possibility of establishing a joint UK-Soviet UFO study-program. Sounds near-unbelievable? Yes, it does. But, it's one hundred percent verifiable.

Thanks to the provisions of the U.S. Freedom of Information Act (FOIA), documentation has surfaced from the Defense Intelligence Agency which reveals at least significant parts of the story. According to the DIA: "In early 1967 (exact date believed to be 10 Nov) Moscow TV presented a program on Unidentified Flying Objects. On 12 Nov 67 a Reuters release in the U.K. (believe article was in Daily Telegraph) reported the TV program."

The essence of both the Soviet television show and the Reuters story, noted the DIA, was that "...the Russians had recently set up a commission to study UFOs." The chairman of the commission, the DIA learned, was a retired Soviet Air Force (SAF) Major General A.F. Stolyarov, a former Technical Services Officer. Not only that, the project had at its disposal no less than 18 astronomers and SAF officers and "200 observers." 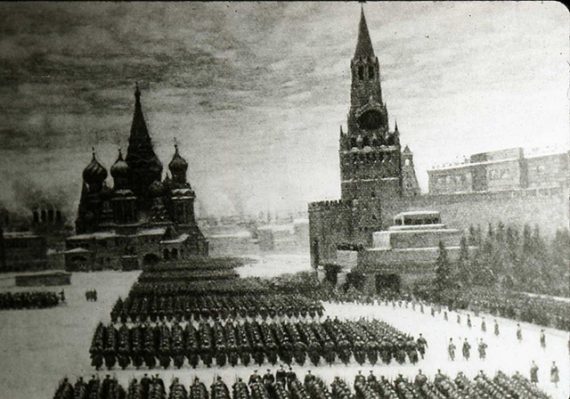 A couple of days after the TV production aired, the DIA learned, the Reuters correspondent paid Major General Stolyarov a visit. The general, recorded DIA personnel, "was very polite, confirmed the information about the commission, the 18 astronomers and SAF officers and the 200 observers. In addition, he said five positive sightings had been made."

One week later, however, things had changed significantly, as the DIA's files make very clear: "...the Reuters correspondent went back to see General Stolyarov. However, this time the correspondent could not get past the General's secretary, [and] was politely but firmly told the General was no longer available for interview."

But, then, there was a dramatic development in the story - and, probably, a wholly unforeseen development. The DIA uncovered information to the effect that, "...on 12 December 1967, the British Embassy was directed by London to further investigate the subject with a view to cooperating with the Russians in observation teams for UFOs." There may have been a very good reason for the actions of the Brits.

Between the seven year-period of 1959 to 1966, documentation now declassified by the British Ministry of Defense reveals, British authorities received a combined total of 446 UFO reports. In 1967, alone, however, the MoD was inundated with no less than 362 reports - averaging at almost one report per day.

The DIA added that the Scientific Counselor of the British Embassy visited the Soviet Union's State Committee for Science and Technology and inquired about two things: (a) the status and nature of the Soviet UFO commission and; (b) the possibility of "British-Russian cooperation in observation of UFOs." According to the DIA's sources, "...the British counselor was politely received and the Commission was freely discussed. The British were told they would receive a reply to their request about cooperation."

DIA records reveal that the Brits did not receive a reply from the Soviets and "did not pursue the subject." But, the British Government did have its own opinions on the nature of the Soviet UFO program, however. The DIA documentation shows that, "The British Scientific Counselor believes that the original announcement of the work of the Commission on TV was an oversight on the part of the censors because the commission has not been reported or referred to anywhere else. Mr. [Censored] believes the Commission has not been disbanded, but will continue under cover. This information was sent to London." 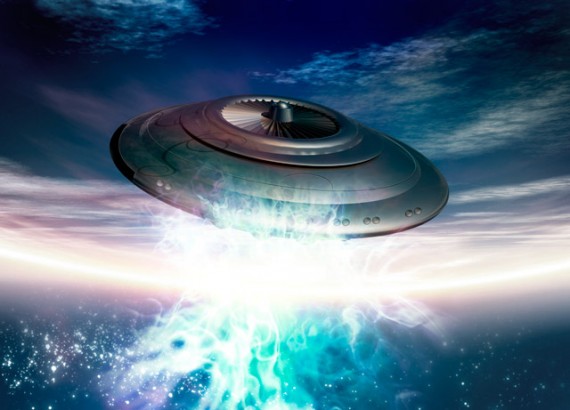 Intriguingly, the DIA records also show that the relevant data had been provided by a source that had "read confidential British files on this subject." It is a pity that the DIA report - which was prepared by a Colonel Melvin J. Nielsen - did not expand upon the reference to these secret documents of the British. Nevertheless, that the British Government chose to make a stealthy approach to the Soviets - and directly in the wake of a significant wave of UFO activity in the skies of the UK - is more than notable. It suggests an undercurrent of concern and unease within certain British-based corridors of power.

Even though the Soviets chose not to take matters further with the Brits (and vice-versa), the very fact that the latter made the approach - at all - is notable. Indeed, in 1991, I was informed in writing by the British Ministry of Defense that, with regard to UFOs, "...we do not co-operate with other Governments on this subject." That stance, however, did not seemingly prevent British authorities from at least attempting to work with the Soviets on the UFO problem - and practically a quarter of a century before I was assured there was no such cooperation at all!