There is one major obstacle in the way of humanity’s path to its theoretical fate of technological singularity, and that obstacle lies between two human ears and is prone to coming unglued when saturated with high levels of intelligence.

I never really thought about any correlation between mental illness and intelligence until one night several years ago when I spent an evening on the riverbank fishing with a friend of mine. We’d been there for hours, and hadn’t caught anything but a pleasant buzz from a few ice cold beers. There was nothing else to do but discuss current events and compare philosophies. 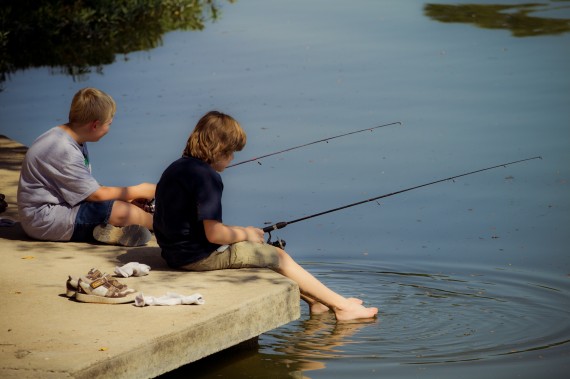 It was during one of those philosophical moments that my fishing buddy hit me with an observation of the many people he had known in his lifetime.

“Have you ever noticed smart people are more likely to be crazy?”

The statement floored me in more ways than one.

I had never given any thought to the correlation between intelligence and mental illness before, and his observation sent my mind into overdrive recalling the people I’ve met over the years. There were quite a few who were intelligent and troubled. Then I realized, he often referred to me as both smart and crazy. 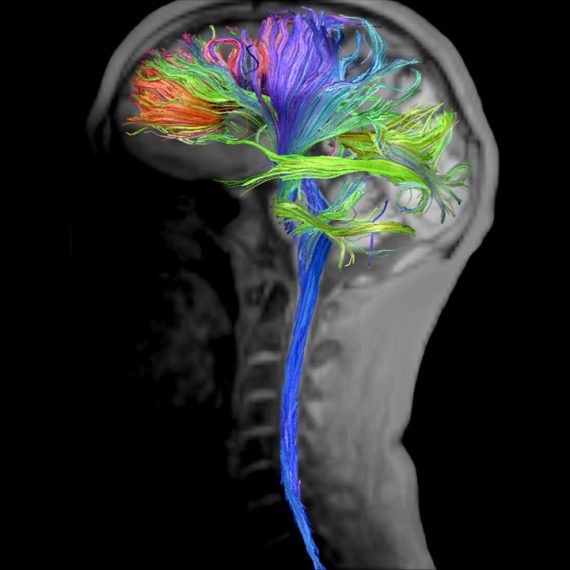 While I was somewhat offended, it didn’t stop me from looking into the matter the next day. Online I read about several research projects that supported his claim. Smart, creative people, like scientists, artists, and writers, also often suffer from mental illnesses like schizophrenia, bi-polar disorder, and severe depression. The research claims the wiring of the intelligent, creative brain makes it function differently, but unfortunately the rubber insulation around that wiring is prone to splitting open and becoming corroded.

It doesn’t take a Silly-Putty-like stretching of the imagination to conclude the scientists and tech gurus who are advancing technology toward the theoretical technological singularity might also be wired for schizophrenia and other mental illnesses.

That in itself is no big deal. Most people with mental illnesses find ways to cope with their issues through medication, therapy, or spiritual enlightenment, but there are also a small percentage of sufferers who don’t cope well with their condition.

Technological Singularity is not just about the development of super-intelligent computers capable of creating smarter versions of itself, but it’s also about raising the cumulative intelligence of all mankind.

As artificial intelligence improves and passes the capabilities of the modern human brain, and the distinction between man and machine eventually blurs, there must first be an artificial, and physical, growth of intelligence from its present state to its future state. 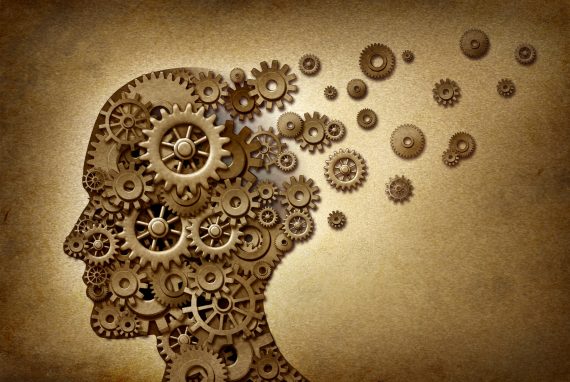 As that progress is made, it brings two questions to mind based on the research claiming gifted levels of intelligence and mental illness appear to be interwoven.

Will that flaw also apply to free-thinking artificial brains, and will the expansion of human intelligence lead to a civilization chock full of manic depressives before true singularity is reached?

Technological singularity theorists believe once we cross the threshold of developing an artificial intelligence powerful enough to surpass the combined capabilities of humans, technology will advance at an exponential rate. Then our lives will be infused with technology benefitting us with things like improved health care potential and highly-advanced problem solving capabilities.

Before that happens, however, there is a growth process on both sides.

If the research is correct about creativity, intelligence, and mental health issues, it makes me wonder if we can hold a civilization, potentially even more unstable than it already is, together long enough to truly reap the alleged benefits of breaking the singularity barrier.

When you’re talking about global expansion of intelligence, that small percentage who struggle to cope with the mental illness they might incur during the process could still be a very large number of people.

If this small number revolts against an enlightened civilization intertwined with an artificial super-intelligence smart enough to embrace peace over violence, as I presume a super-intelligence would believe, it could pose a major problem. 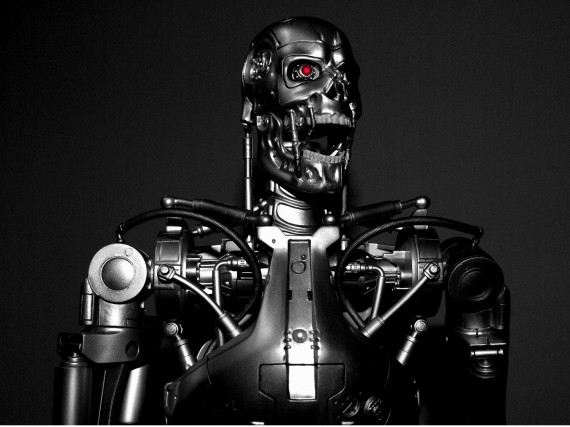 If the research also applies to artificial intelligence, the real wiring providing current to the singularity super brain might also suffer from corrosion and be somewhat unstable too. If that’s the case, the next thing you know mankind is living the plot to The Terminator, complete with time-traveling machines determined to kill the mother of John Von Neumann to prevent him from ever proposing the idea of eventual singularity.

I’m not claiming for certain the results of research A will necessarily affect theory B, and as far as I know no one else is seriously making these claims either. I just read one and it led me to think about the other. In fact, the more I think about it, the more I believe this concept would make a great science fiction story, if someone hasn’t already written one just like it.

Ultimately, I guess, it’s just something to think about as we approach the theorized technological singularity estimated to occur within the next 30 years. Before you judge, though, keep in mind I have been called crazy before, and I sometimes believe it might even be true. In a court of law, that means I’m not entirely responsible for my actions.